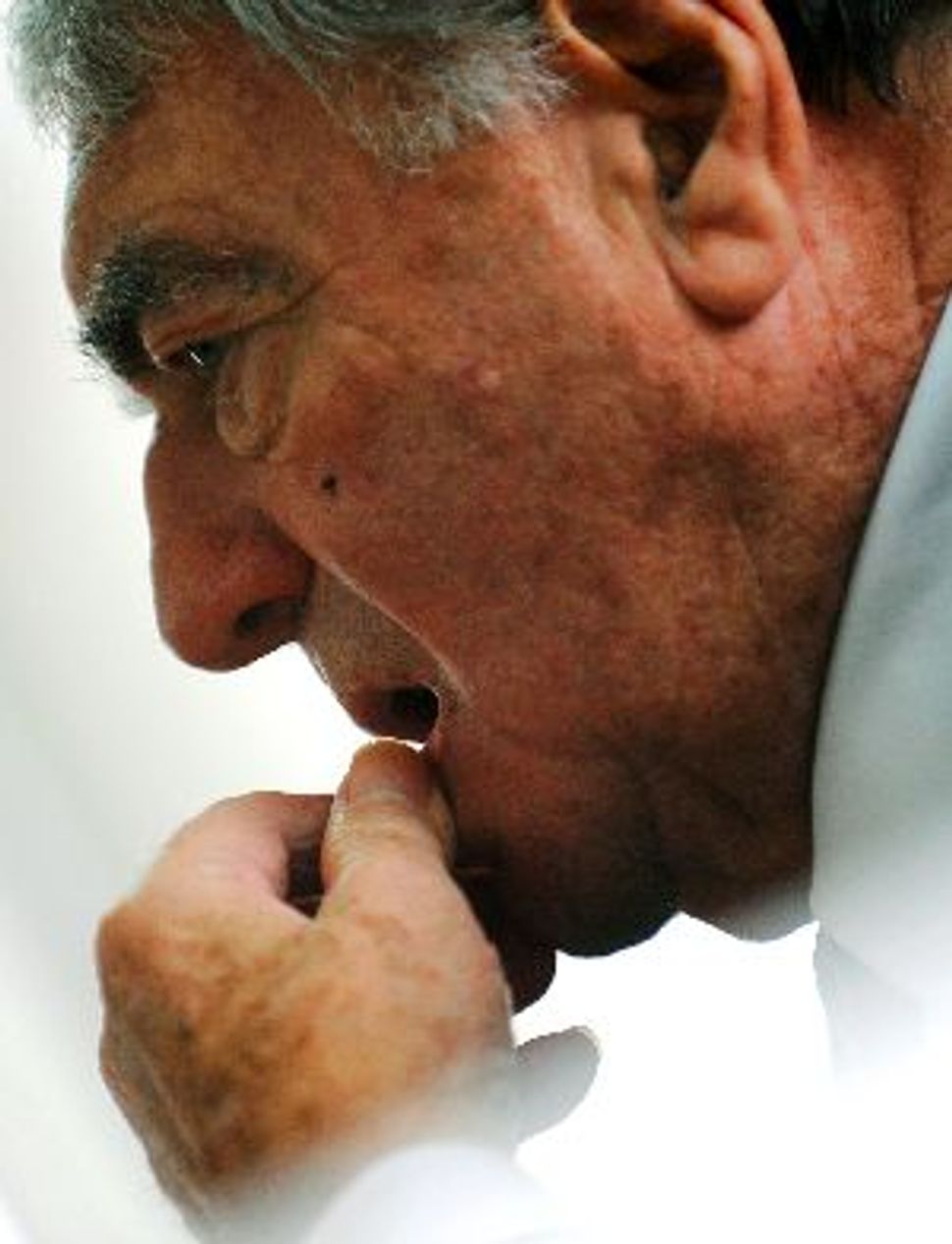 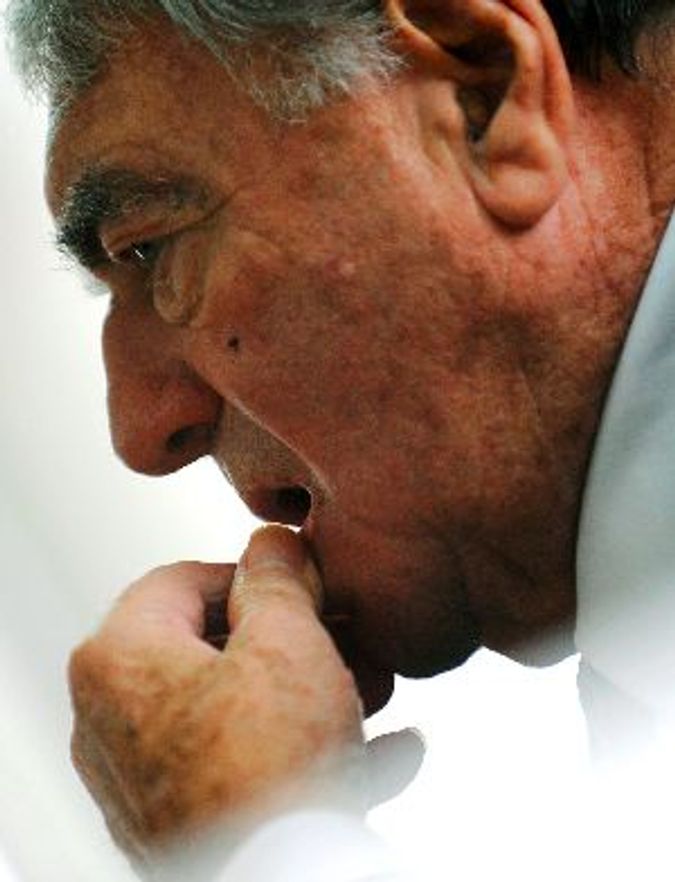 French director Claude Lanzmann will visit Israel this week to take part in the inauguration of a new display room in kibbutz Lohamei Hageta’ot. The new hall, called “Treblinka,” will include a display describing the project for the annihilation of European Jewry, with particular focus on the notorious death camp. The exhibition will include photographs, testimonies, archive exhibits and a partial list of companies that benefited from forced Jewish labor, including Mercedes, BMW, Kodak and Siemens. Video footage will include excerpts from Lanzmann’s film “Shoah.”

This is the first time Lanzmann has agreed to allow any museum to permanently display parts of his work, and he will be a guest of honor in the hall’s inauguration.