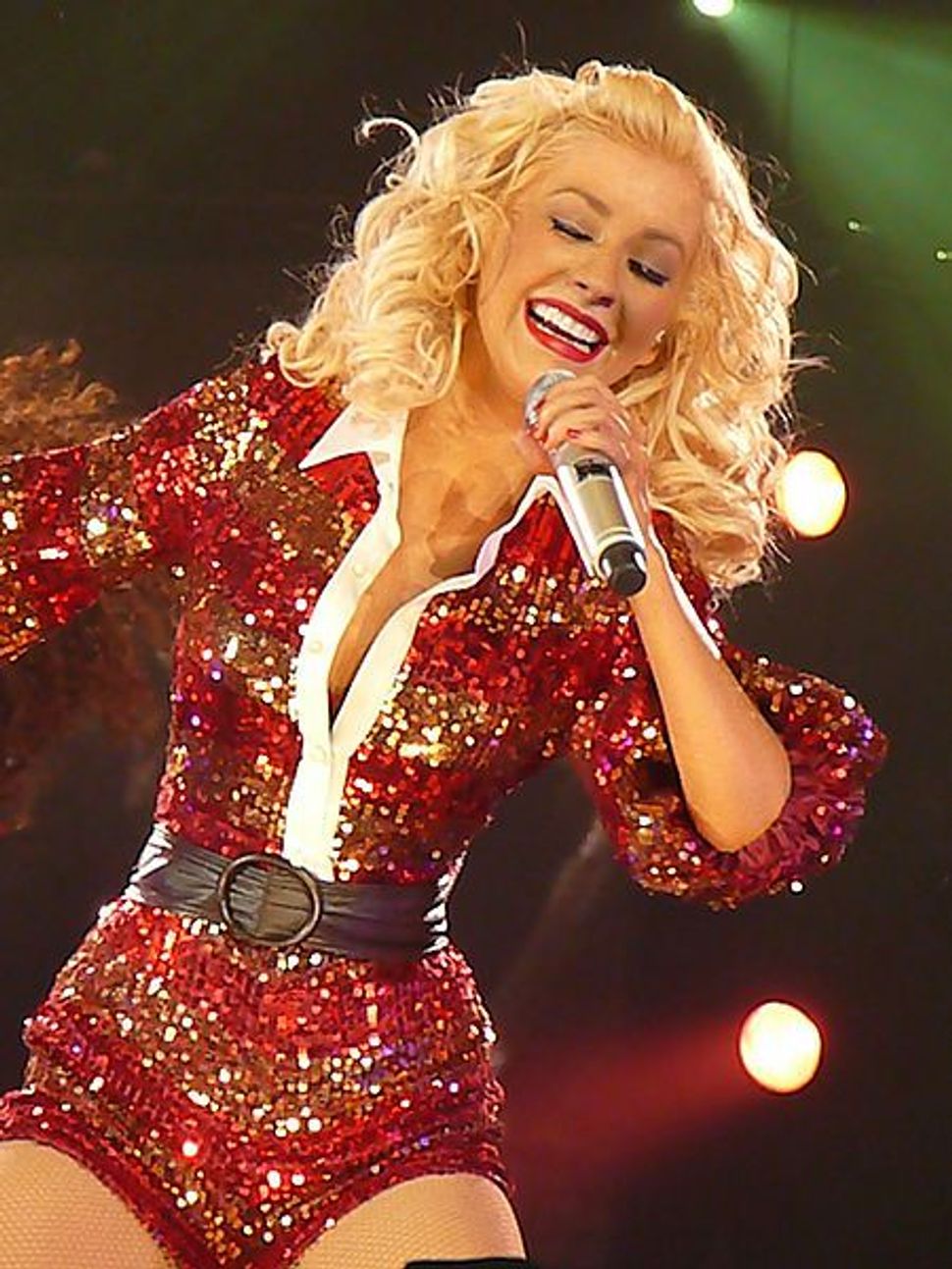 Us Weekly announced today that pop starlet Christina Aguilera and her husband, tribe member Jordan Bratman, have separated after nearly five years of marriage. “They were very much in love. But over the last six months, it became clear they were more like friends than husband and wife,” an unidentified source close to Aguilera told Us Weekly.

Aguilera, 29, and Bratman, 33, have been living apart for months, though they have yet to decide if they’ll move forward with a divorce, The New York Post reports.

Bratman, a music executive, met Aguilera in 2002 when he was working for her music management company. The couple has one son, Max Liron, born in 2008.

Only a few months ago, in an interview with Us, Aguilera said she felt “very blessed” to be married to Bratman. It seems now she’s singing a different tune.