Street Art Gets the Gallery Treatment 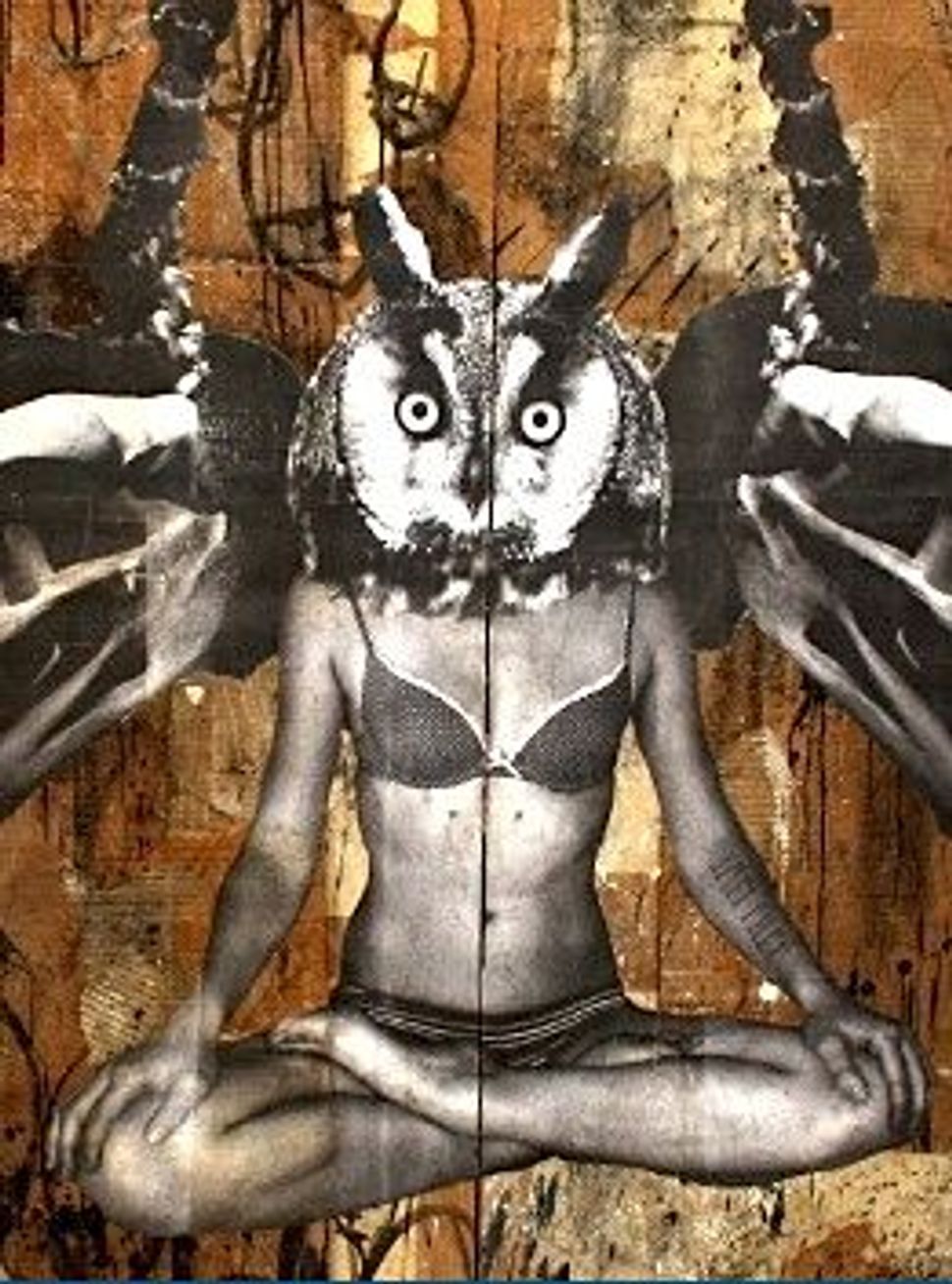 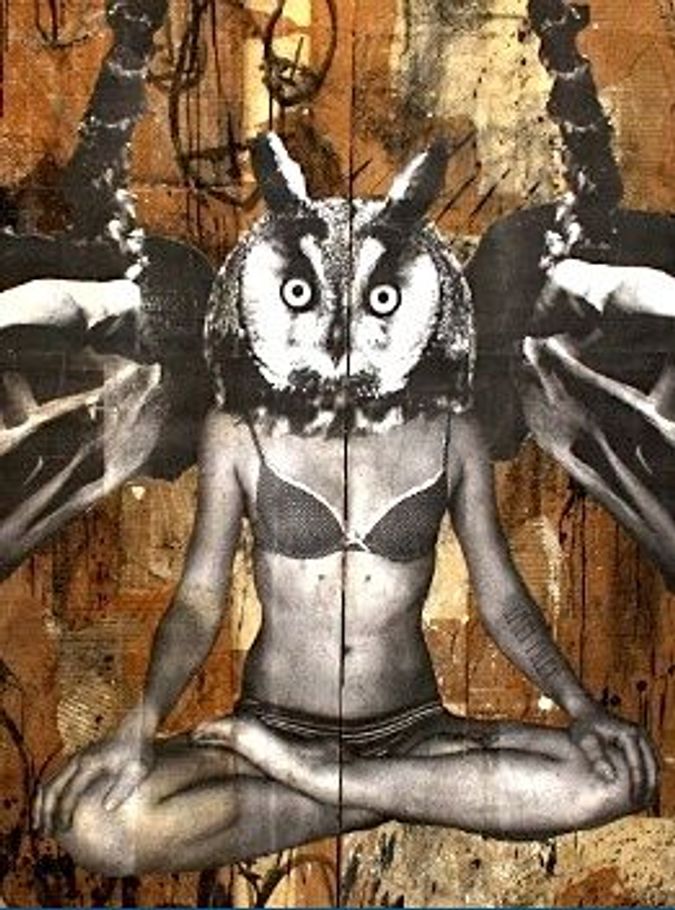 Walking through the streets of Tel Aviv can be a culturally enriching experience: Colorful carousel horses have invaded the city walls and other public spaces, accompanied by the message “always keep moving.” The horses are the imprints of DEDE, a street artist from Tel Aviv. And along with fellow artists from Philadelphia, Paris, London, Hamburg and Milan, his work is being show at this year’s “Inspiration Art Festival” at the newly restored Ottoman era train station in Tel Aviv.

“What inspires you?” is the motto of the exhibition which runs until October 21. Among the displayed objects is the first draft of DEDE’s horses, before it made it to the streets. He was 14 when he started decorating walls, a mere “act of vandalism”, he says. After finding an aerosol can he went on his first secret mission: breaking into his school to decorate a wall with the solar system, in blue.

Street Art Gets the Gallery Treatment