Arik of All Trades 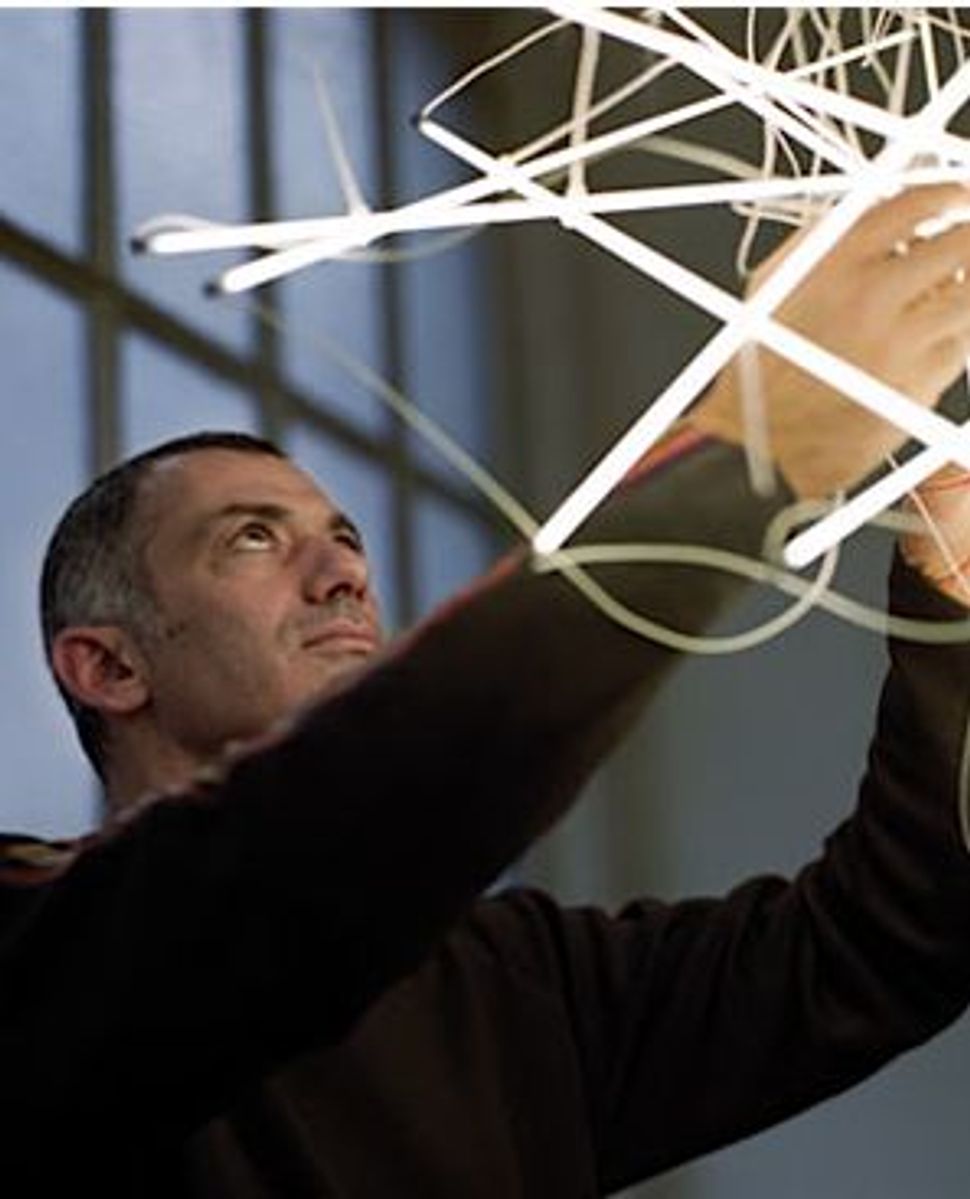 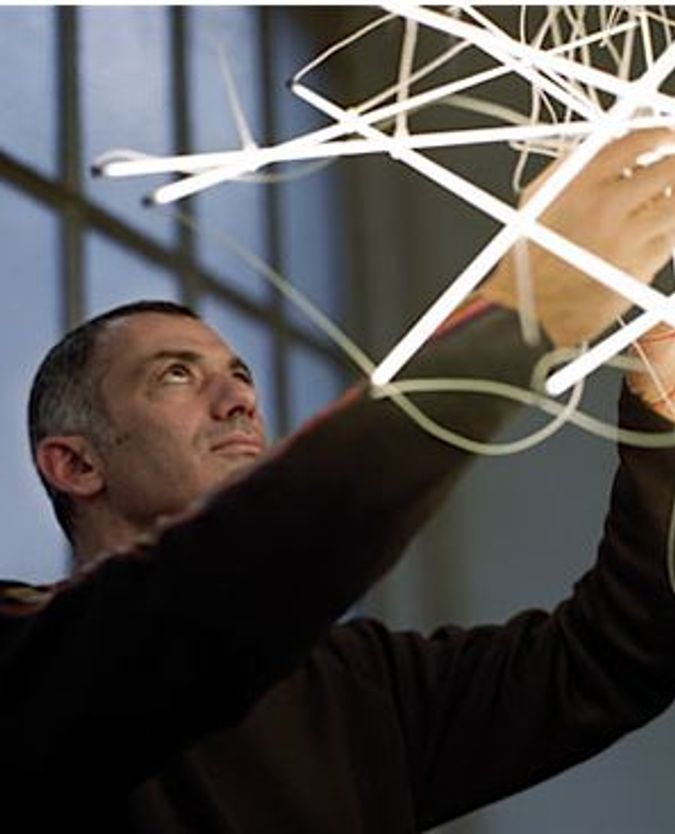 “Who the f—k is Arik?” That’s what designer Arik Levy says his exhibition opening at the Alon Segev gallery in Tel Aviv this week could have been called, as the world-famous designer forays into the art world.

“Everyone in Israel knows Arik the designer, but they don’t know Arik the artist at all,” Levy says over the phone from his studio in Paris. “In the end I understood that it may be a title for an article, but not the name of an exhibition, and therefore I decided to call it ‘Natural Disorder,’ because the exhibition is not about an artist but about an artist’s work. That’s the point, and there is often confusion. My art, or design, or that of anyone else, although they originate with me, they stand on their own.”

Levy, one of the most famous and successful commercial designers in the world, moves back and forth between fields, between artistic creation and commercial exhibitions, between personal projects and mass produced items. He doesn’t seem to be overly preoccupied with the question of “who the f—k is Arik.”

Arik of All Trades