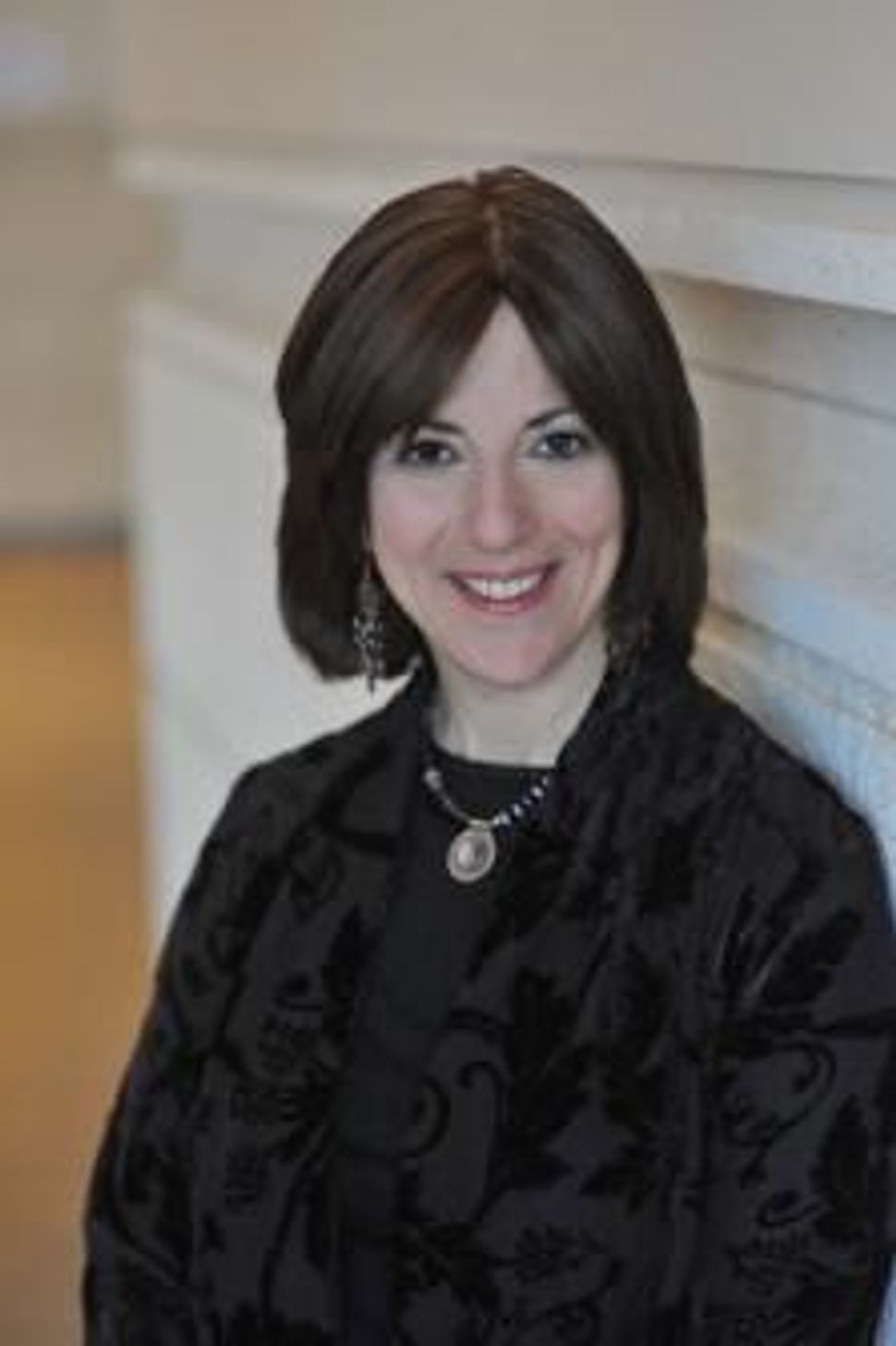 Lori Palatnik is one of 20 semifinalists in JFNA?s Jewish Community Heroes campaign.

The fate of the semifinalists now lies in the hands of a panel of celebrity judges, including actor Elliot Gould, NASA scientist Eugenia Brin, Olympic gold medalist Lenny Krayzelburg and Dan Brown (not that one, this one. JFNA will honor five finalists at its General Assembly this November in New Orleans, where the Hero of the Year will be announced along with a Federation Hero, someone whose work is directly supported by the Federation. The Hero of the Year will also receive a $25,000 grant.

Other semifinalists include Mordechai Tokarsky, one of the first Russian-American Jews to receive rabbinic ordination since the fall of the Soviet Union; Jay Feinberg](http://www.jewishcommunityheroes.org/nominees/profile/jay-feinberg/), who, after searching for a bone marrow donor for four years, now works to register more Jewish donors in the Bone Marrow registry, and Lori Palatnick, executive director of Birthright for Women. Stay tuned next week when the top five finalists will be named.