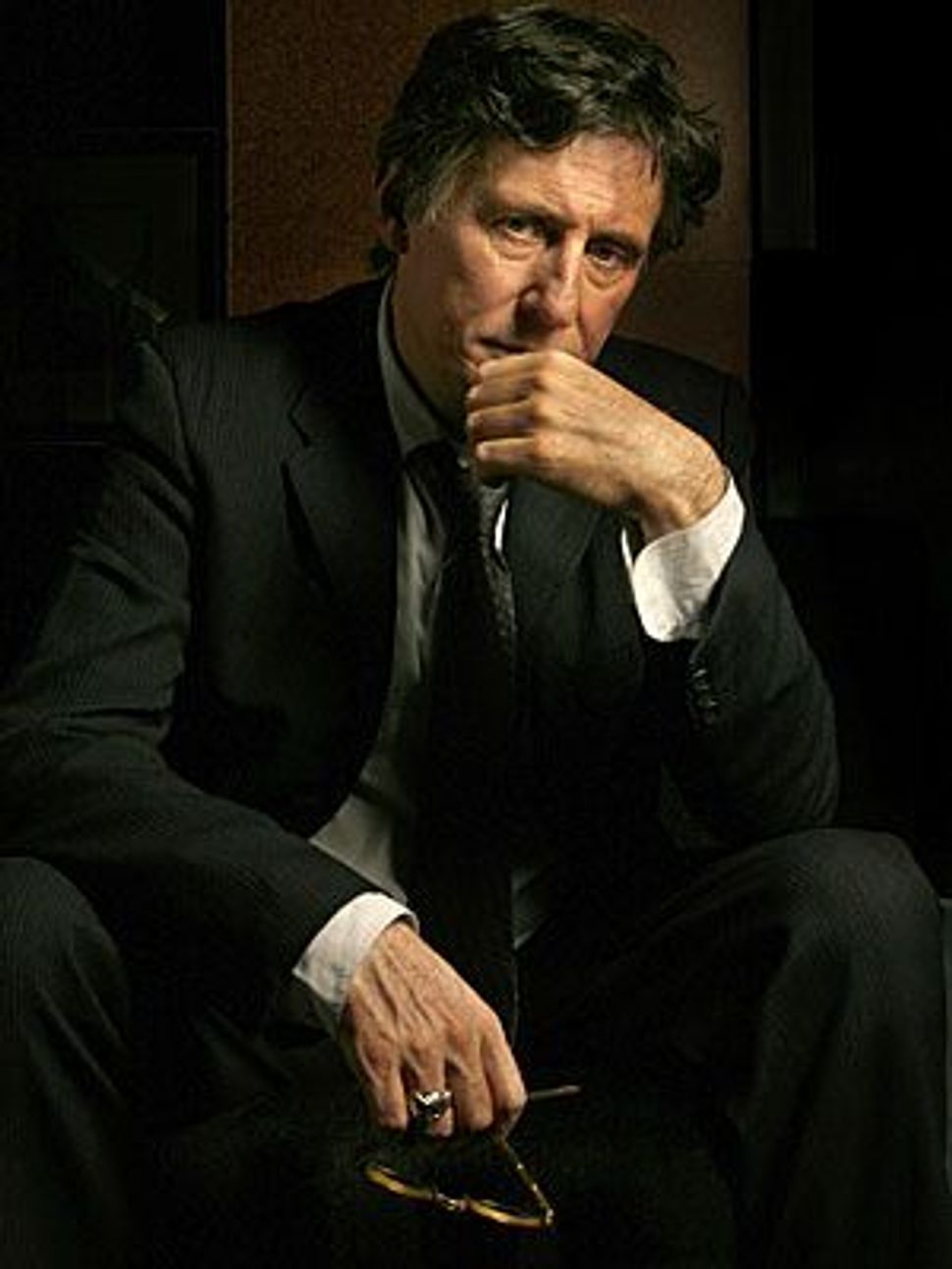 Gabriel Byrne as therapist Paul Weston on ?In Treatment.? Image by HBO 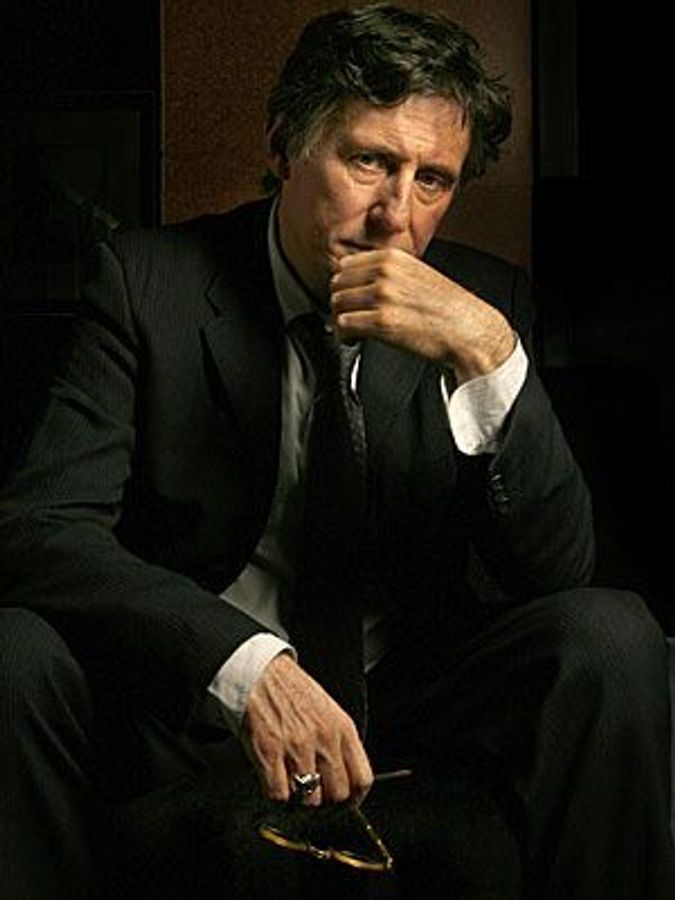 Gabriel Byrne as therapist Paul Weston on ?In Treatment.? Image by HBO

Tonight treatment will start for three new patients in the third season of HBO’s “In Treatment.” This season will depend entirely on American scriptwriters, and according to Hagai Levi, who created the show that was originally an Israeli hit, that will only help the program.

“There was something in previous seasons that seemed like cross-breeding, since the source of the early seasons was so Israeli. Now the scriptwriters are entirely American, and it’s like watching an infant learn how to walk on its own,” says Levi. “It makes me happy to see that not everything moves according to the rules of globalization — that is to say, every place has its own problems. It’s impossible to use the same scriptwriters any place in the world. In my opinion, this will be the best season the series has had so far.” The Salon web magazine is expecting it to be “the darkest and gloomiest season yet.”