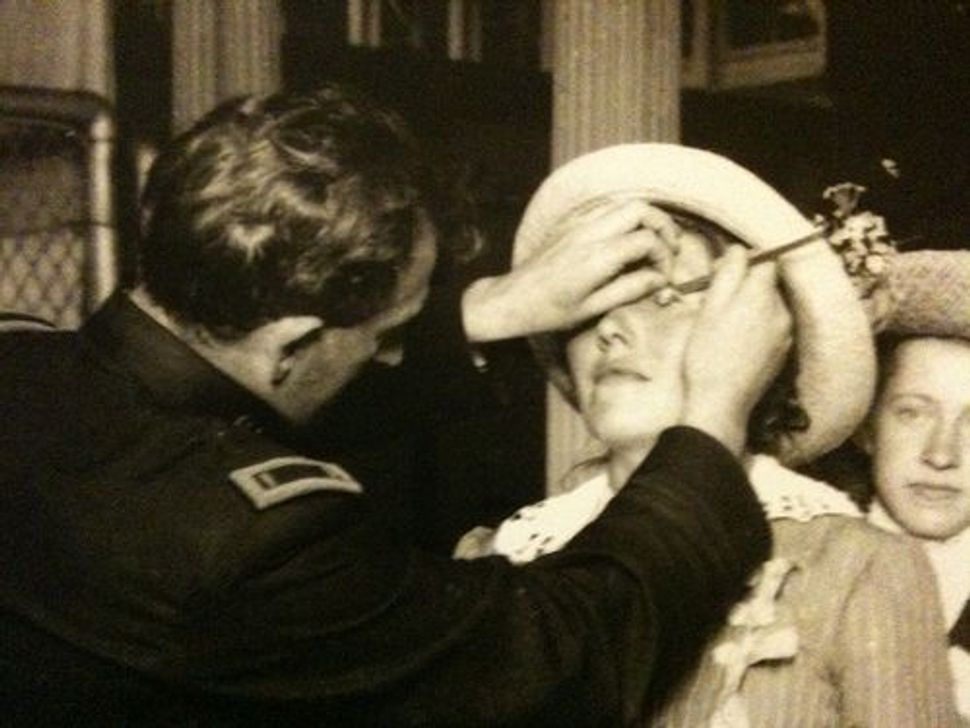 Who among us doesn’t have a relative whose name was changed at Ellis Island? 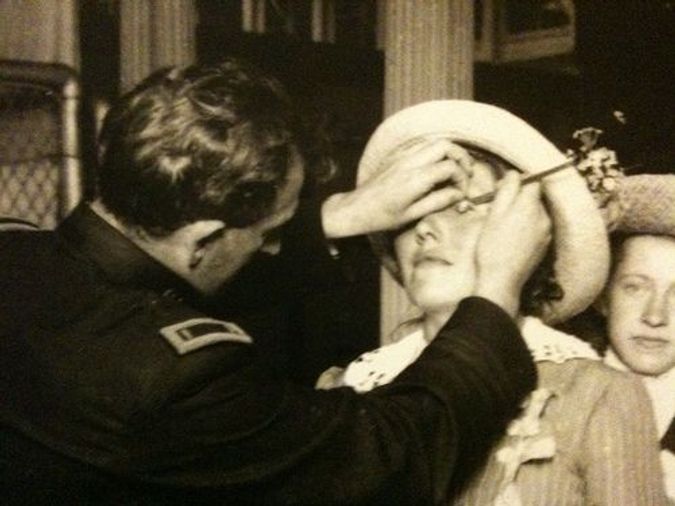 Rare, indeed, is the American Jew whose surname is the same as that of his or her European and Israeli cousins. Normative rather than exceptional, the immigrant’s acquisition of a new name seems to be as American a phenomenon as, well, apple pie.

But now, in an article published by Dara Horn in Azure magazine, we’re told that the changing-of-the-name is itself a bube mayse, an urban legend, a fabrication of the immigrant mind. It simply didn’t happen, or, if it did, these flights of onomastic invention took place well before Jewish immigrants from Eastern Europe even came to the New World. By Horn’s lights, name change had little, if anything, to do with tone deaf inspectors at Ellis Island.

In an imaginative and extended riff, Horn not only denies the historicity of name changing but also claims that the whole thing, from start to finish, is a tall tale of expiation, projection and apology. Having so readily turned their backs on the Old World in their eagerness to become one with the New, Jewish immigrants, she claims, made the whole thing up. It’s all one big mea culpa for our sins.

“By inventing a story that depicts their name change as beyond their control…these immigrants sent a powerful message to future generations: I did not shed my Jewish identity intentionally. And despite the values of the country in which we are living I hope that you won’t, either,” she writes.

When I shared the latest news with my students, they were taken aback, even baffled. And not just baffled. Suddenly they were cast adrift, floating free of family stories that had once anchored them. Only a few days earlier, one of my students had written lovingly and at great length about how his great grandfather’s name had been changed by an official at Ellis Island, and now he was being told that his forbear had made it all up. Who to believe? Dara Horn or grandpa?

The choice is not an easy one. Maybe it’s easy for Horn to throw down the gauntlet, come what may. But where does that leave the rest of us who cherish the stories of how Smilensky became Smith, and Zabarsky became Zabar?