To Open on Shabbat or Not? That Is the Question 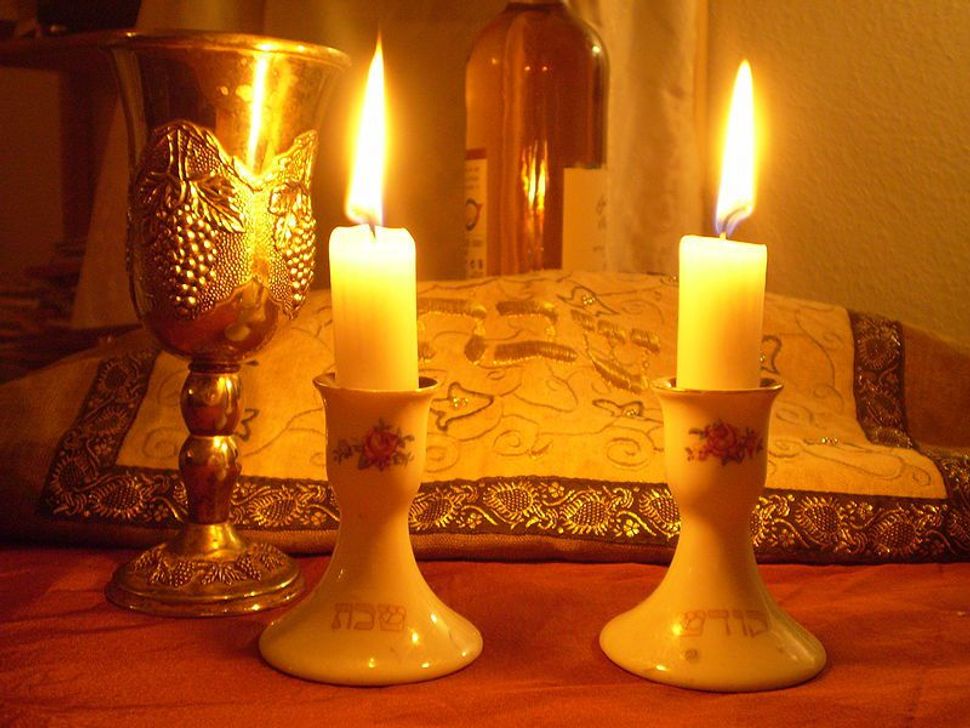 The National Museum of American Jewish History in Philadelphia doesn’t even opened its doors until November 26, but already it’s making history of its own. The five-story museum has struggled with the decision of whether or not to open on Saturdays (Shabbat), when Jewish law forbids work and commercial dealings. The alternative: Allow thousands of potential museum-goers to visit…and um, pay the admission price. The museum’s president and chief executive officer, Michael Rosenzweig, has said that there was “not a simple answer.”

Now we have a verdict. The museum will be open on Shabbat, though tickets for Saturdays will not be sold on its premises; instead, they can be purchased online, in advance or outside the museum. While the gift shop will also be open, the store will not handle cash on Saturdays and credit card transactions will be processed after sundown.

Over the summer, a committee was created to review the dilemma. The members consulted with rabbis and reviewed the policies of other similar institutions. The Museum of Jewish Heritage in New York, for example, is closed on Saturdays but the Contemporary Jewish Museum in San Francisco and the Skirball Cultural Center in Los Angeles are open on Shabbat, as are their gift shops.

“We’re a Jewish institution, but not a religious institution,” Rosenzweig recently told The Philadelphia Inquirer. “We’re reaching out to the Jewish community and to the non-Jewish community, to inspire in all Americans a greater appreciation for the remarkable accomplishments of American Jews, for both themselves and the nation.” He added, “It’s kind of a compromise.” Yes, kind of.

To Open on Shabbat or Not? That Is the Question