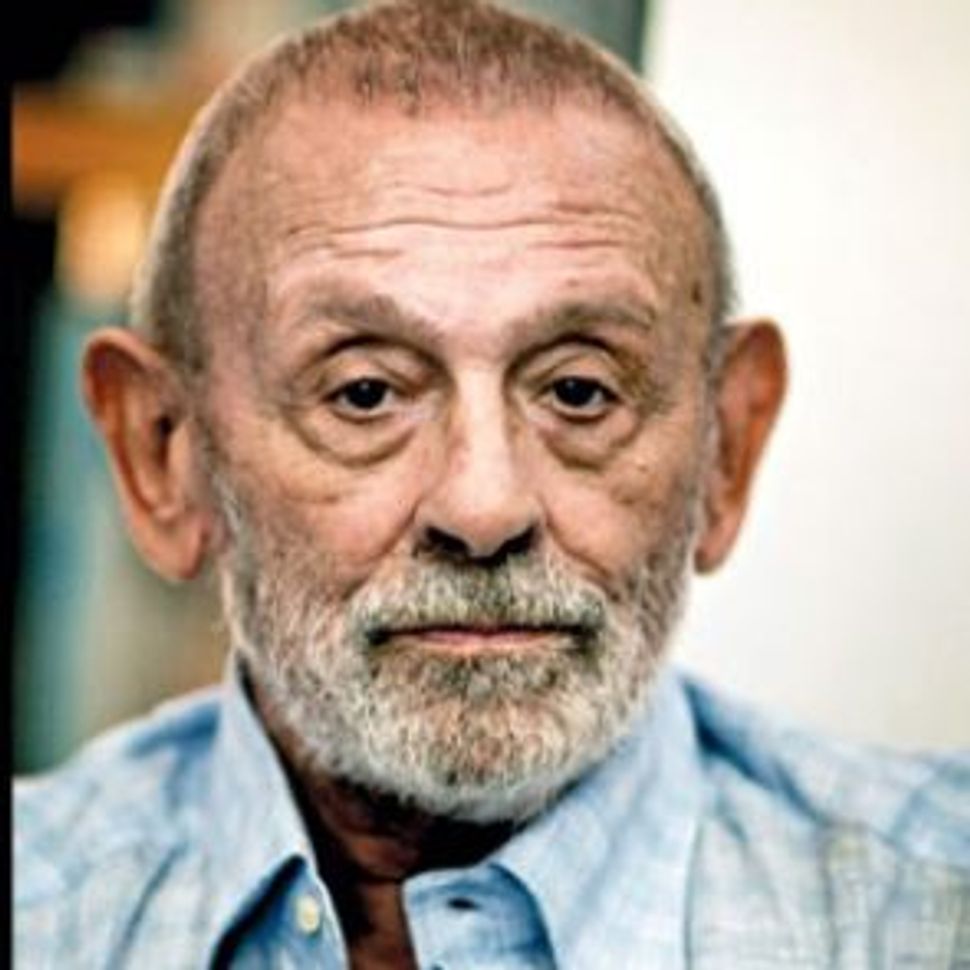 Ami Brown, one of the foremost art collectors in Israel, passed away at his home in Thursday night after a long battle with cancer. He leaves his wife Gaby and their daughter, and was interred yesterday at Kibbutz Shefayim. 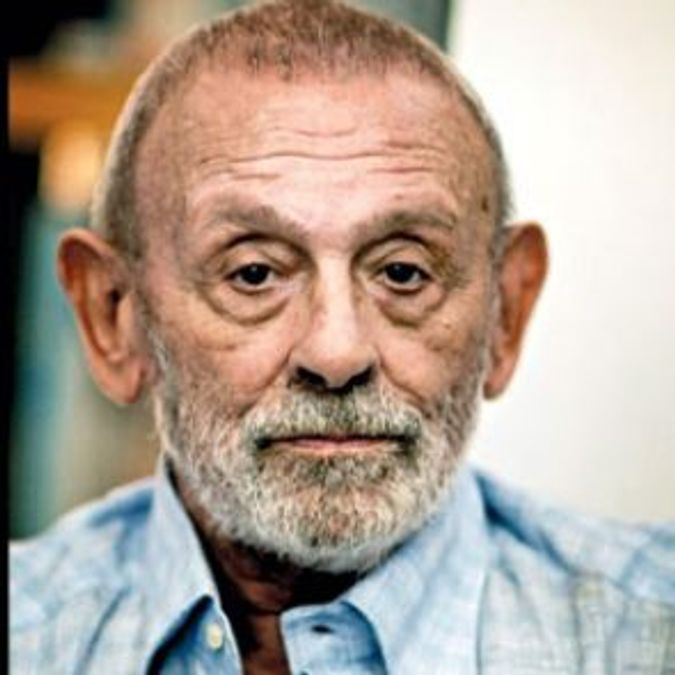 Brown was born in Tel Aviv in 1929, the middle of three siblings. The youngest sibling, painter and sculptor Ika Brown, was killed in a traffic accident 45 years ago.

Brown was a man of culture and of letters, a devout Zionist who had to his credit a glorious and varied career that he pursued quietly and with modesty. For the past 40 years Brown collected art; his first purchases were made in installments, before he became wealthy. He eventually became one of the most important collectors of Israeli art, with a collection numbering more than 3,000 works. In his collection were many artists regarded as pillars of Israeli art, among them Joseph Zaritsky, Aviva Uri, Arie Aroch, Moshe Kupferman, Yechiel Krize, Yair Garbuz and Moshe Gershuni.