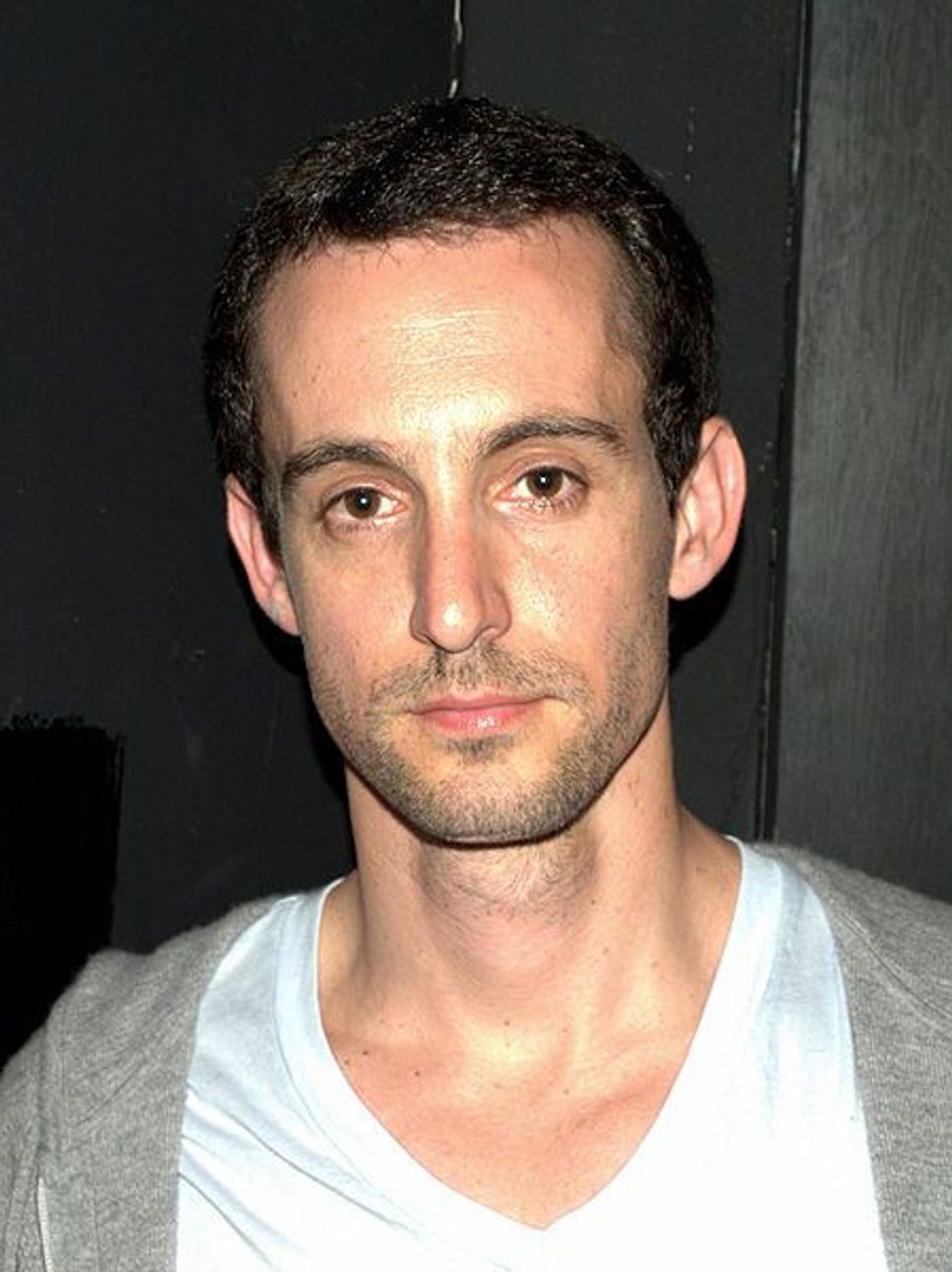 Ivri Lider has been chosen to represent Israel at the European MTV Awards, taking place in Madrid on November 7. He beat out HaDag Nachash, Sarit Hadad and Infected Mushroom in an online vote for best European act, Ynet reported, which begs the question: Has Israel produced any relevant musical talent in the last decade?

Hopefully, Lider’s song “Jesse” will emerge victorious over the likes of Enrique Inglesias and Dima, the 2008 Eurovision winner. Music industry experts claimed that Lider’s submission fails to comply with competition rules since it was released two years ago. Israeli MTV spokesperson Dvir Bar responded: “We are sorry that self interested parties are misleading the public with partial bits of information. The song ‘Jesse’ was released in the local market two years ago, but was re-released to the international market, which is an accepted release method on the international music scene.” Will Lider clinch the award? Tune in next week to find out.