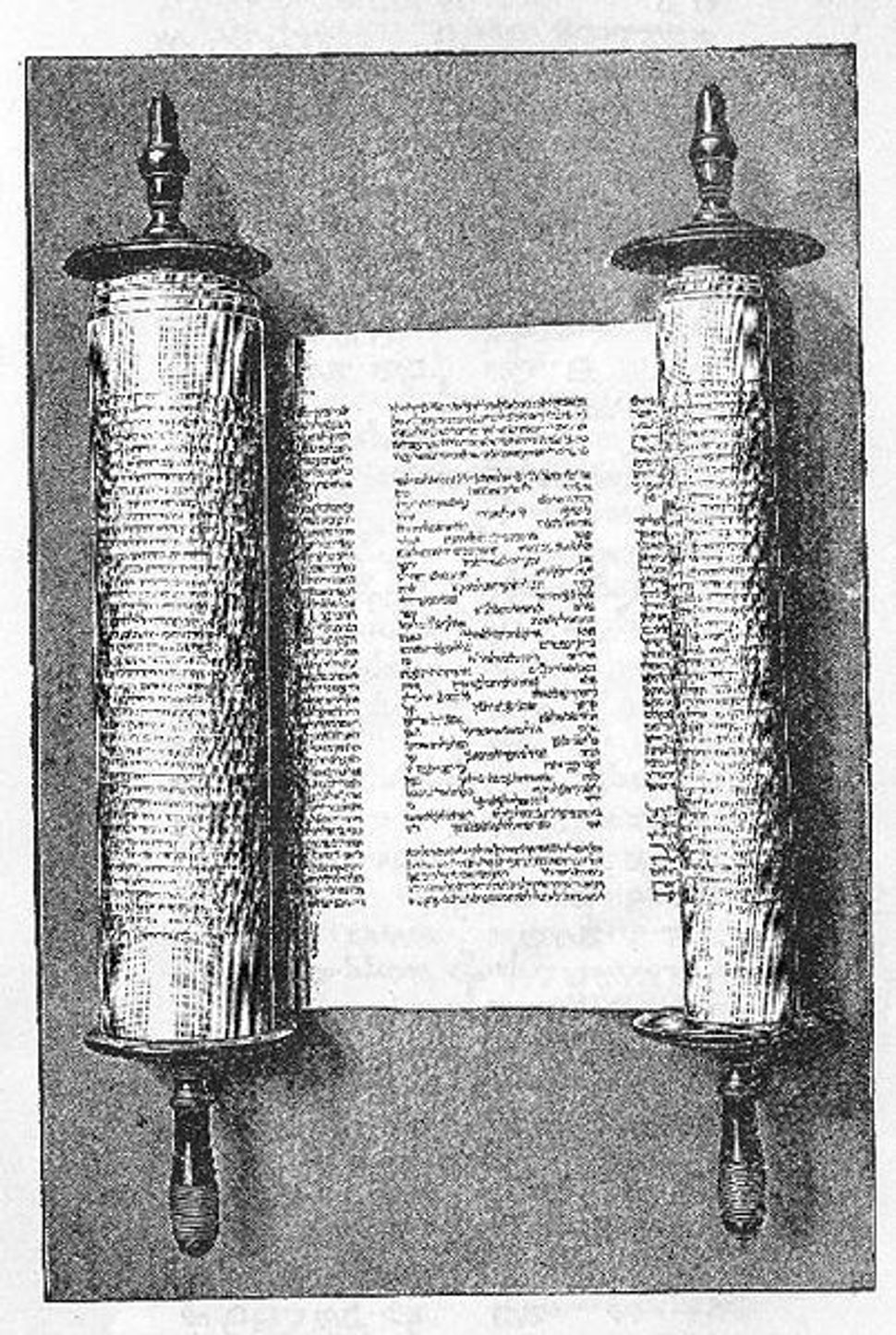 Craigslist can help you find that perfect cement mixer or even lead you to the mysterious cigarette-smoking beauty you sometimes see at your bus stop. But as a Phoenix synagogue found out last week, the sprawling advertisement site is also good for something else: recovering stolen Torah scrolls.

Sam Saks, a Young Israel of Phoenix congregant, posted a $500 reward online last Tuesday, a day after the Torah disappeared, asking for the scrolls to be returned, “no questions asked.” Later that day, he received an email from a woman who purportedly found the Torah — valued at over $35,000 — in a city garbage bin.

Initially, the woman refused to return the Torah, forcing Saks to send her a pleading email, along with a note from the synagogue’s rabbi, stressing that it needed to be back by Friday evening.

“The trick was to let the person know we were not interested in legal action and that we just wanted to get the Torah back,” Saks told CNN’s Belief Blog.

Indeed, charges will not be filed. The woman returned the Torah, along with some other stolen religious paraphernalia, Friday morning.