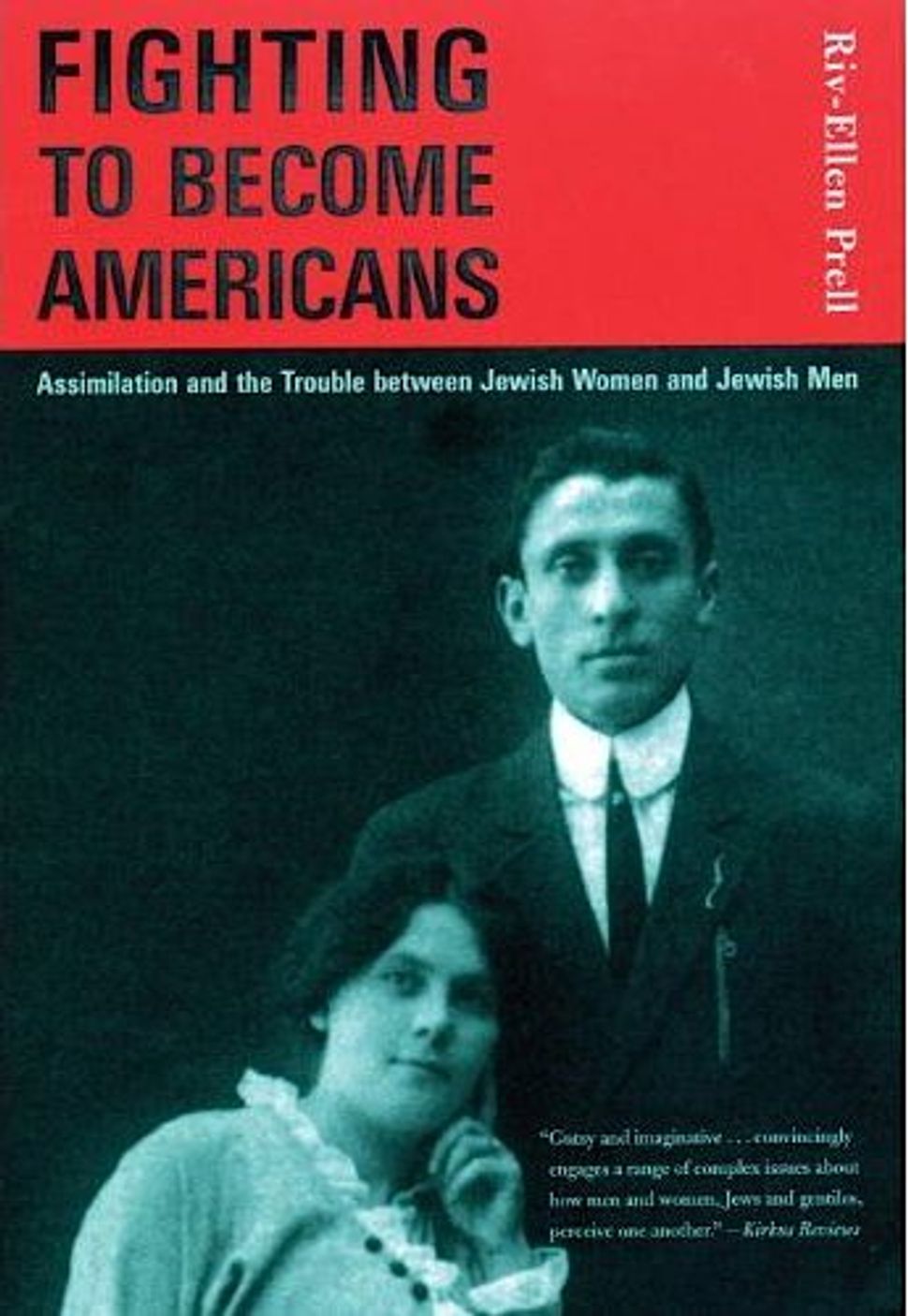 In celebration of Jewish Book Month, The Arty Semite is partnering with the Jewish Education Service of North America (JESNA) and the Jewish Book Council to present “30 Days, 30 Texts,” a series of reflections by community leaders on the books that influenced their Jewish journeys. Today, Tobin Belzer writes about “Fighting to Become Americans: Assimilation and the Trouble between Jewish Women and Jewish Men” by Riv-Ellen Prell. 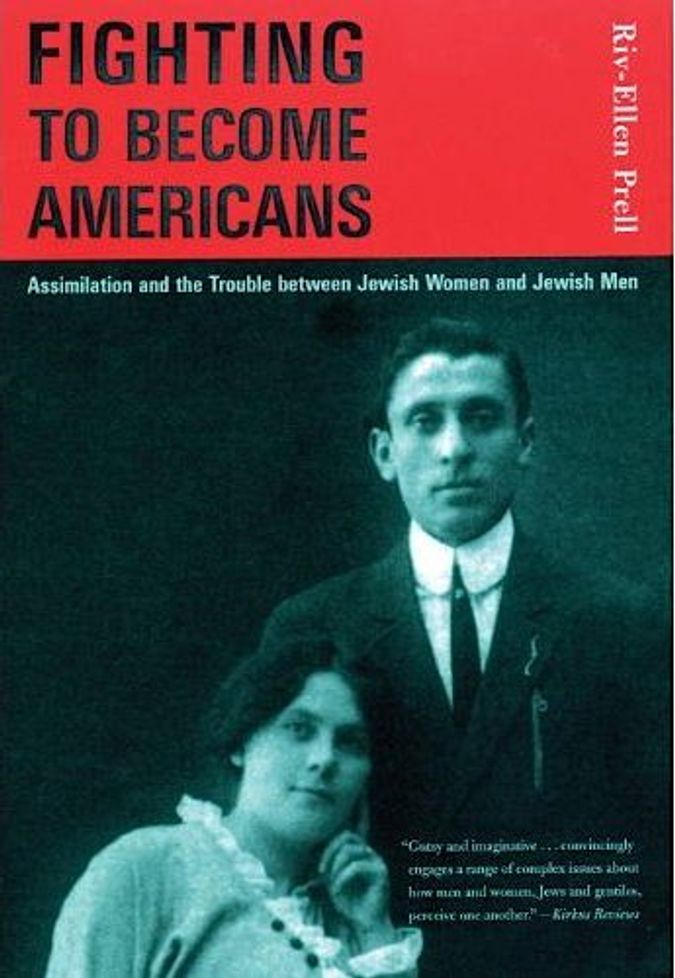 As a graduate student of women’s studies and sociology whose research focused on Jewish identity, I frequently read scholarship that helped me to make sense of my own life. None did this more powerfully than Riv-Ellen Prell’s book “Fighting to Become Americans: Assimilations and the Trouble between Jewish Women and Jewish Men.” Her anthropological study explores how gender, class and the process of acculturation proved a toxic combination for relations between Jewish men and women. She analyzes the images of the over-bearing Jewish mother, the Jewish American Princess, and the Jewish men who resent them, providing the socio-historic framework out of which these stereotypes emerged.

Reading about the fraught relationship between Jewish men and women when I was trying to stay optimistic about finding my own Jewish husband was challenging to say the least. While it validated many of my fears about what Jewish men think of Jewish women, it also helped me understand how my experience as a Jewish girl growing up in the San Fernando Valley fit into a larger context of gender relations, socio-economic status, and Jewish Americanization. It prompted me to consider the connection between the JAP and Valley Girl stereotypes, which I later wrote about in an essay called “On Being a Jewish Feminist Valley Girl” in “Yentl’s Revenge: The Next Wave of Jewish Feminism” edited by Danya Ruttenberg. Prell’s book, more than any other I read during graduate school, inspired me to pursue research that explores the intersection of individuals’ lives and the broader story of the Jewish People.

Tobin Belzer, Ph.D. is Research Associate at the Center for Religion and Civic Culture at the University of Southern California. A sociologist of American Jewry, her research and program evaluations have focused on young adults’ Jewish identity, Jewish organizational culture, Jewish education, and congregational studies. She has worked with numerous Jewish organizations and foundations including: the Foundation for Jewish Culture, the Cohen Center for Modern Jewish Studies, The Koret Foundation, the Jim Joseph Foundation, Berman Center for Research and Evaluation in Jewish Education at JESNA, the Charles and Lynn Schusterman Family Foundation, and the Covenant Foundation. Belzer earned her Ph.D. in sociology from Brandeis University in 2004. With Rabbi Julie Pelc, she is the co-editor of “Joining the Sisterhood: Young Jewish Women Write Their Lives” (SUNY Press, 2003). Belzer was awarded the Hadassah Award for Excellence in Writing about Women from the American Jewish Press Association. She was a 2007-08 Fellow of the Congregational Studies Team’s Engaged Scholars Program, funded by the Lilly Endowment.