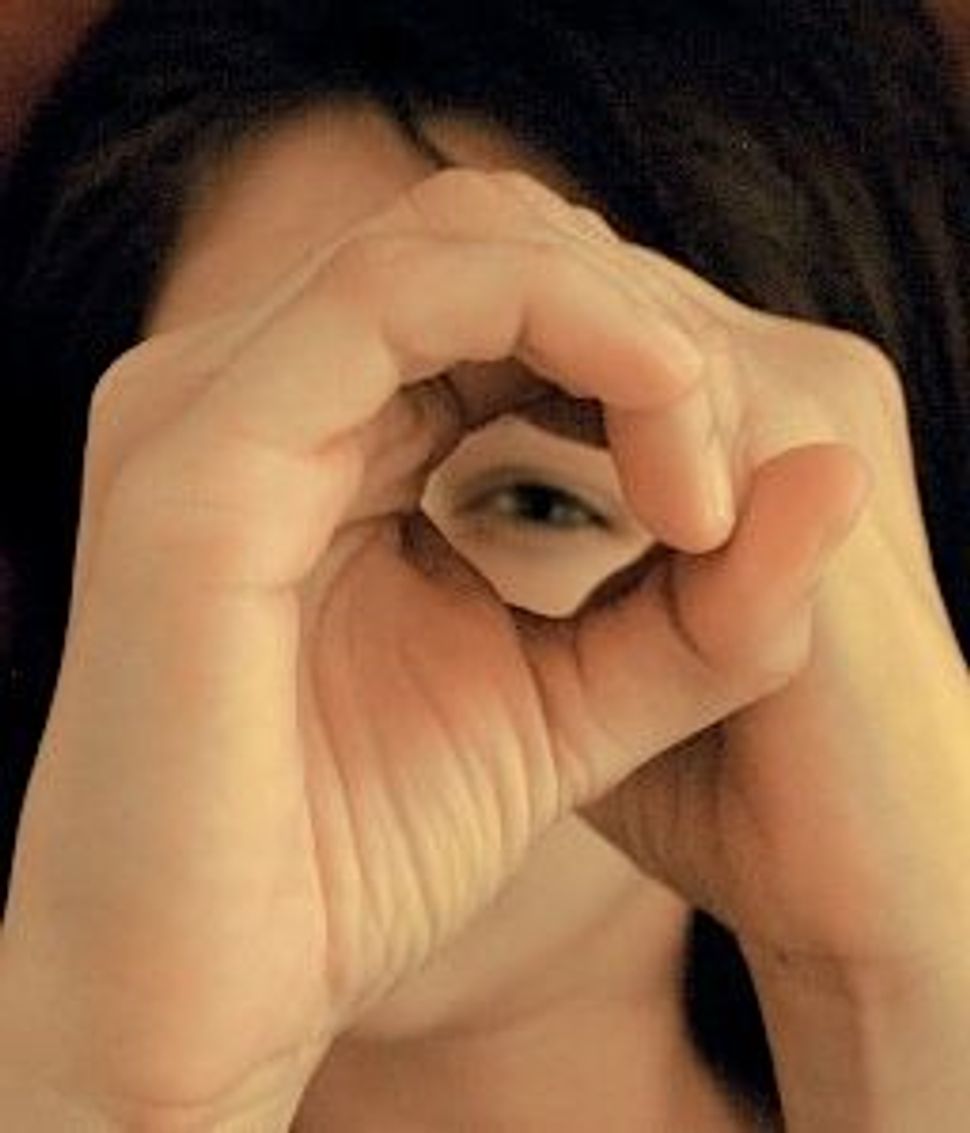 As one sees in the movie, Freed is, indeed, quite a dancer — both literally, as he cuts a rug with many a wedding date, and figuratively, as he maneuvers around and away from commitment. “This film is about me making some bad decisions about relationships because of fear and insecurity,” he admits.

It wasn’t until the beginning of 2010, when Freed was editing the footage he had shot of his life and loves over four years, that he saw its narrative and unifying theme. “It’s a first person film, and I didn’t know what the story would be or how my character would end up coming across. But in this kind of film, the main character — me — has no antagonist but himself. There was no going back. The story warranted my making myself not the most sympathetic character,” he said.

Still, Freed is not sure everyone will see him in a negative light. “I expect disagreement about just how much of a bad guy I really am,” he jested.

Starting in 2006 using a Flip cam, Freed was initially trying to make a film to impress his then-girlfriend. The relationship and film project both fizzled, and it wasn’t until producer David Schisgall backed his efforts in 2009 that Freed went home to Chicago to attend and film the weddings of childhood friends that would ultimately become the central pieces of “Five Weddings and a Felony.”

A graduate of Columbia University’s film program, Freed did production work on projects by Schisgall and PBS while filming the documentary. Though he is focused now on getting his film included in other festivals, and hopefully selling it, he is also thinking about his next project. “I need a paying job in editing or producing, but I can also see myself trying my hand at writing a script. A family dramedy — I have lots of good material for that,” he said.

Family is much on Freed’s mind these days as he is getting set to enjoy his film’s premiere. His father, who is seen in the film receiving a diagnosis of a rare disease, took a sudden turn for the worse two weeks ago and died on October 27. Freed will get up from shiva in Chicago and fly to the screening at the IFC Center.

Watch a trailer for ‘Five Weddings and a Felony’: