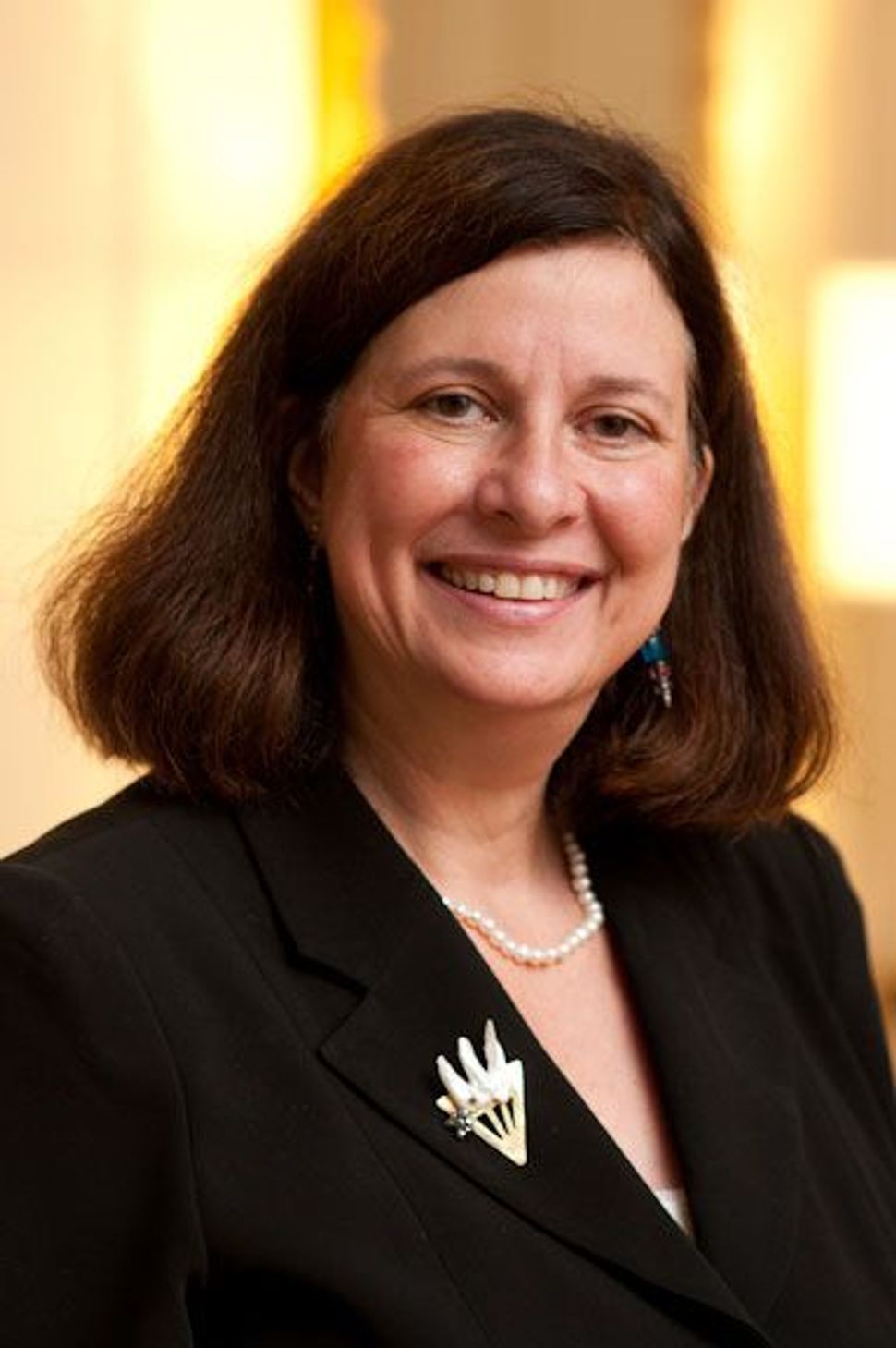 In celebration of Jewish Book Month, The Arty Semite is partnering with the Jewish Education Service of North America (JESNA) and the Jewish Book Council to present “30 Days, 30 Texts,” a series of reflections by community leaders on the books that influenced their Jewish journeys. Today, Jane Ramsey writes about “A People In Between: The Paradox of Jewish Interstitiality” by Robert J. Marx. 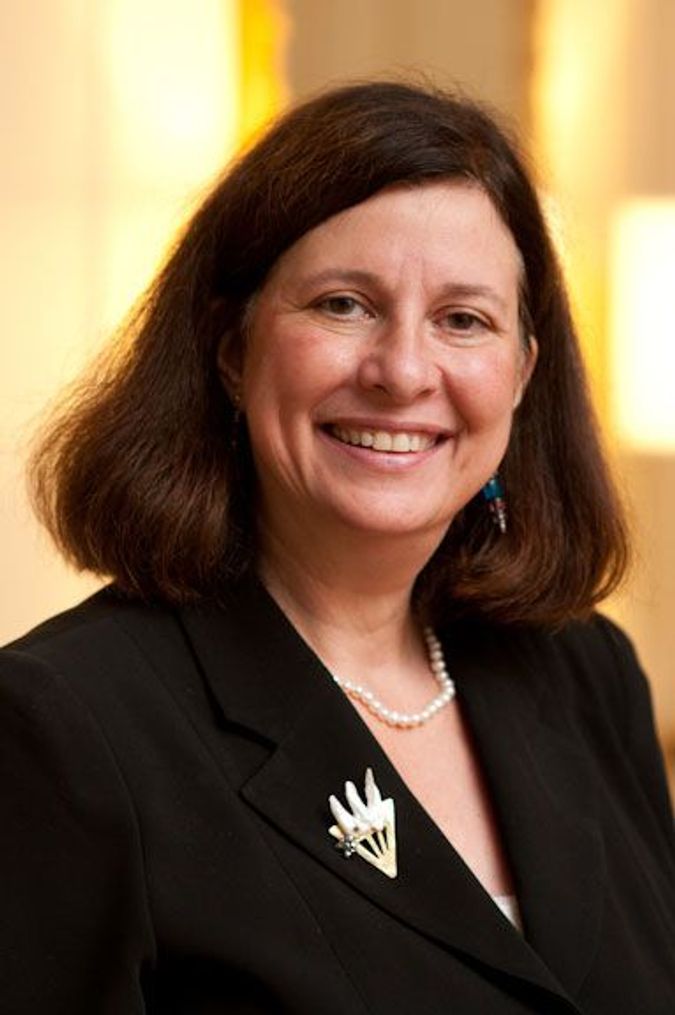 No book has come closer to guiding, reflecting, and transforming my Jewish journey than the yet to be published “A People In Between: The Paradox of Jewish Interstitiality” by Rabbi Robert J. Marx. This provocative book explores the concept and ramifications of the interstitiality of the Jewish people as being “between the parts,” neither the oppressor nor the oppressed, the powerful nor the powerless. Marx brings clarity to the past, present, and future of Judaism through this lens. HIs thorough and bold analysis leads to a hopeful future for Judaism and our Jewish community — if we heed his warnings and fulfill positive, rather than negative, interstitial societal roles. Implied in this conclusion is a Jewish community that actively seeks alliances that lead to a just society.

Marx’s thesis deepens our grasp of the historic and current role of the Jew in society, reflecting on the “righteous and not so righteous,” moving from our ancient roots to the present time, exploring the positive and negative interstitial lives of great figures such as Judah ha-Nasi, Samuel ha-Nagid, Rashi, and Maimonides. Responses to anti-Semitism by Herzl, Sartre, Dubnow, and Arendt point to a definition of interstitiality. Venturing to reconsider Baruch Spinoza, the “heretic” Jew, and reconciling Spinoza’s thesis of God with modern day Judaism leads Marx finally to advocate ten basic propositions to guide 21st century Judaism.

As the people in between, examples abound. Our interstitial choice to align either with the powerful or the powerless impacts social and economic dynamics, as well as anti-Semitism. Marx’s discourse makes clear for us today that in choosing to rectify inequities, to join such fights as against homelessness, foreclosures, islamophobia, unjust immigration policies, homophobia, and racism, we will help create the most righteous, healthiest, safest society for all.

Under Jane Ramsey’s leadership as executive director for more than 30 years, JCUA has become one of Chicago’s most active and important social justice organizations. Jane is a principal organizer of coalitions that bring together diverse groups to address common concerns which include: preserving affordable and decent housing; fighting for comprehensive immigration reform; developing a more accountable city government; and combating racism, anti-Semitism and Islamophobia. Jane currently serves on boards of the Illinois Coalition for Immigrant and Refugee Rights, the Leadership Fellows Association, and CAN-TV. In the past she also served on several other boards and commissions of: the Justice Coalition for Greater Chicago, the Chicago Coalition to Protect Public Housing, the Public Welfare Coalition, the Commission on Social Action of the Union of American Hebrew Congregations (now the Union for Reform Judaism), and Women in Charge.