Tel Aviv: ‘The San Francisco in the Middle East’ 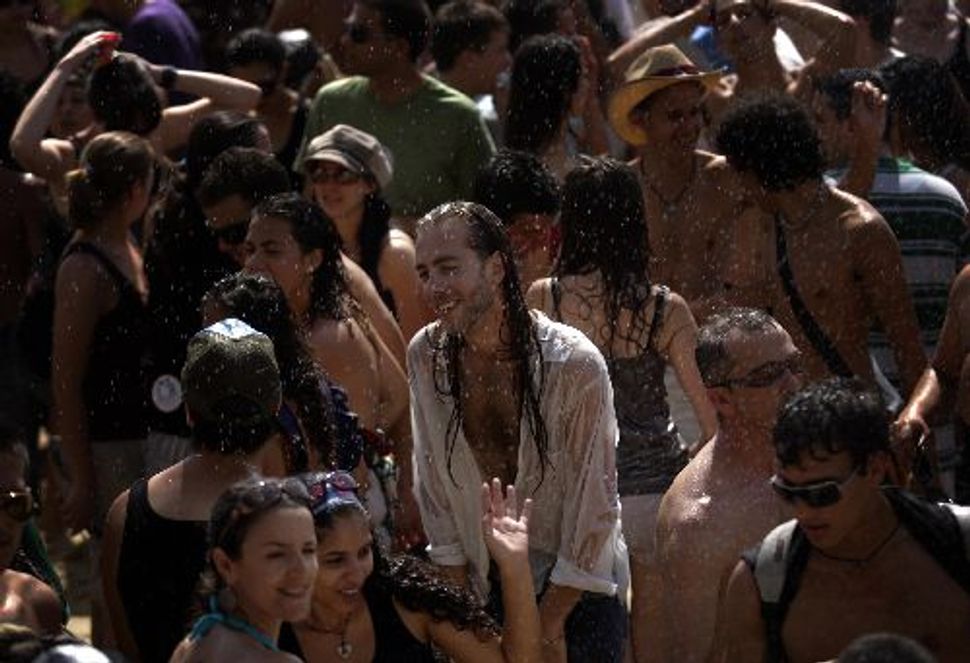 “Tel Aviv is the total flipside of Jerusalem, a modern Sin City on the sea rather than an ancient Holy City on a hill.” 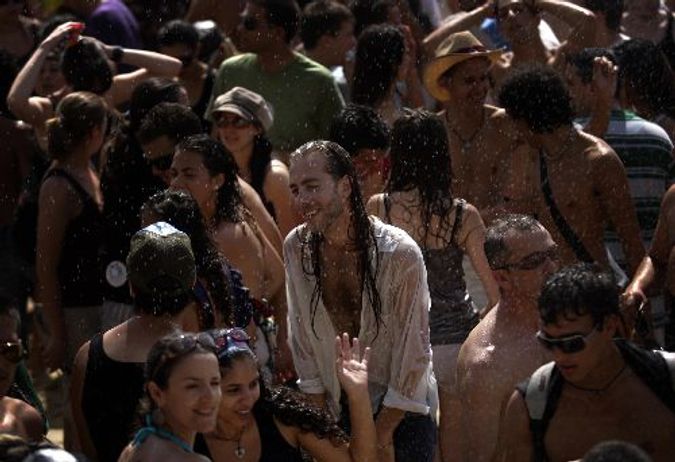 In its 2011 list of the world’s top 10 cities, Lonely Planet, the world’s largest travel guidebook series, has pinpointed what many tourists to Israel knew already. Israel has a dichotomous tourism industry: Jerusalem for the religious and spiritual, Tel Aviv for, well, the opposite.

Noted by Lonely Planet as a “greenhouse for Israel’s growing art, film and music scenes” and relentless party atmosphere, Tel Aviv ranked third behind New York and Tangier, Morocco and ahead of some surprising choices, like Iquitos, Peru and Ghent, Belgium. The list was released on Sunday.

Lonely Planet recognized the Mediterranean city for its thriving gay community, calling it “a kind of San Francisco in the Middle East.”

“Hedonism is the one religion that unites its inhabitants,” the guidebook said of Tel Aviv. “There are more bars than synagogues, God is a DJ and everyone’s body is a temple.”

Tel Aviv’s place on the list can only leverage Israel’s appeal as a popular tourist destination. Earlier this month, the Tourism Ministry announced a record-breaking number of visitors — almost 2.5 million — since January.

Tel Aviv: ‘The San Francisco in the Middle East’