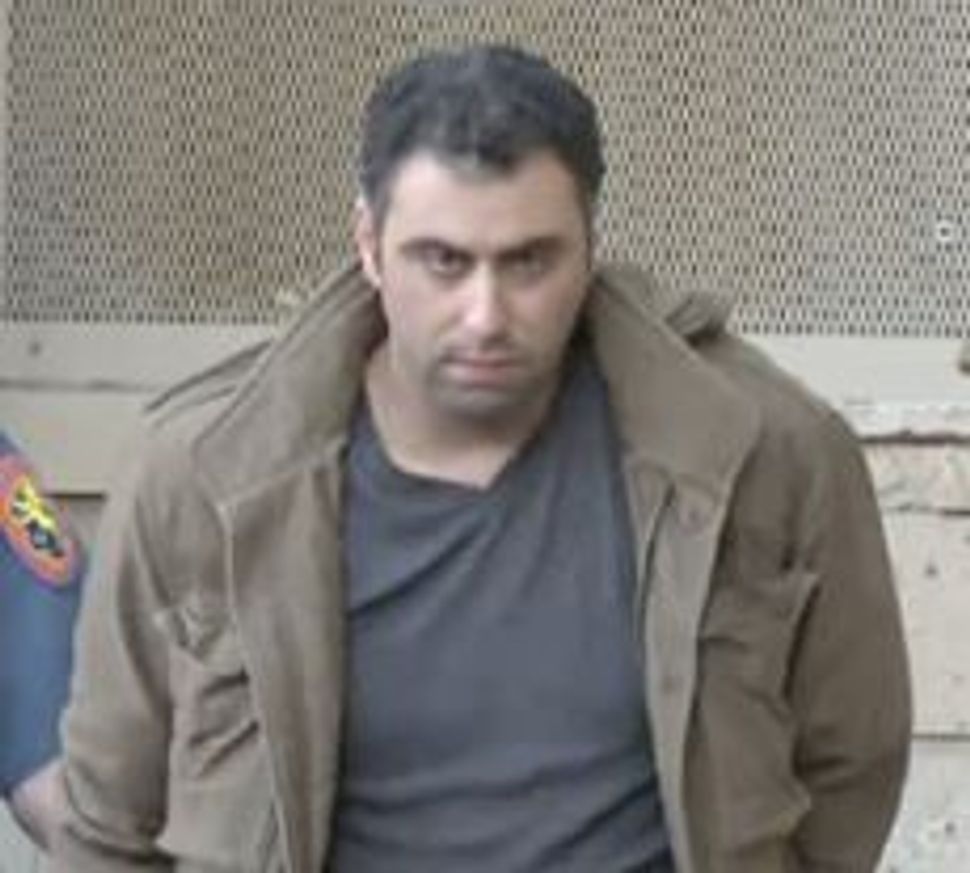 Not content with tossing mundane litter like cigarette butts or gum out his car window, Demetrios Apolonides decided to jazz up his trash with notes that read “kill Jews.” Unfortunately for him, the police caught his trail; the former Brooklyn livery driver was arraigned yesterday on a hate crime charge of aggravated harassment, according to the NY Daily News.

Apolonides, who spread his scribblings across Long Island, “engaged in a practice of taking small pieces of paper, approximately 1 inch by 3 inches, with the words, ‘kill Jews’ on it, and he would distribute it wherever his duties would take him,” a Nassau County police official told a news conference, the Daily News reports.

The Long Island notes, however, actually comprise the second edition of Apolonides writings — and his second encounter with the law because of them. According to Gothamist, Apolonides dropped more than 100 similar notes around dozens of Brooklyn locations in July, when he was still employed by a Park Slope car service. It took the NYPD’s Hate Crimes Task Force 16 months to catch him, Gothamist notes. “It eventually turned out Apolonides was dropping the notes in the same communities where he dropped off fares,” the web site says. In that case, the cabbie was released without bail; charges are pending.

As in Nassau, New York City detectives were able to trace the notes to Apolonides when they discovered they were cut from a log sheet bearing the name of his employer, XYZ Car Service in Brooklyn, Newsday reported.

On the bright side, Apolonides’ style has sharpened since last summer. Gothamist notes that for his recent note-dropping, Apolonides shortened his from “Kill the Jews” to the more succinct “KILL JEWS.”