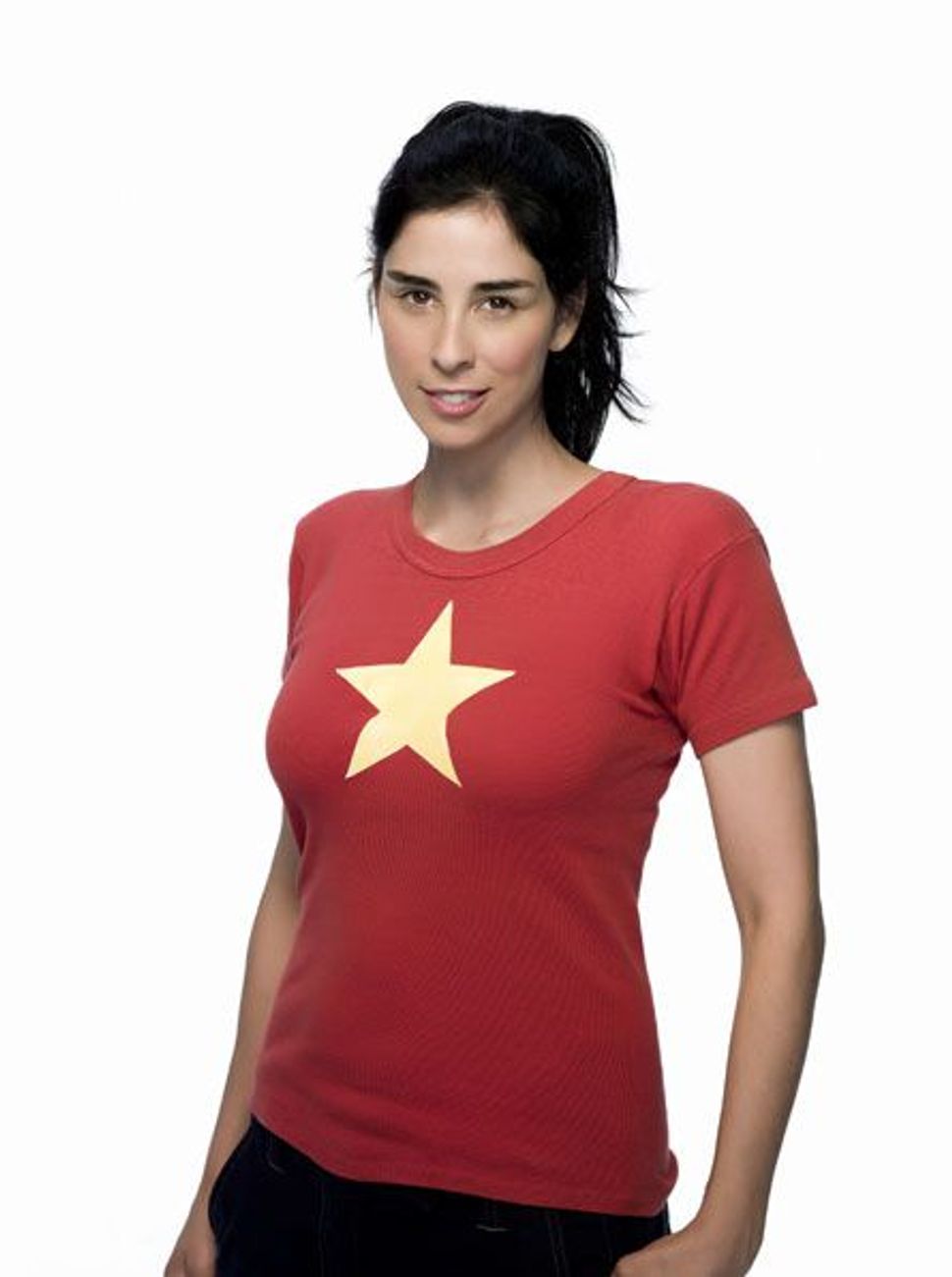 Two weeks ago New York Magazine was hobnobbing with Los Angeles’ finest at the launch of Rainn Wilson’s (of “The Office” fame) spiritual new book, “Soul Pancake.” Among those who came out to support Wilson’s literary endeavors, including jugglers, musicians, and famous faces from “The Office,” was actress and comedian Sarah Silverman.

New York Magazine took the opportunity to ask Silverman about her nude scene in the upcoming film, “Take This Waltz.” Turns out Silverman’s mother isn’t the only one disappointed that her daughter is stripping down for all to see. The Jewish girl next door told the magazine that if men were excited by the news, they had better temper their expectations, warning, “they are setting themselves up for major disappointment.”

While she’s confident the movie will be a hit, she isn’t promoting her nude scene as a selling point: “In all honesty, I would say it’s a lot closer to Kathy Bates in “About Schmidt” than, like, Julianne Moore in “Short Cuts.” I am begging you to lower your expectations!”

Wondering what is in store? The always refined Silverman gives it to you straight: “I’ll tell you what you can expect: a Cream of Wheat–ish texture on the upper thighs, from knee to belly button.” Despite her lack of enthusiasm for baring it all on screen, Silverman jumped at the chance to work with the director of the film, Sarah Polley, “I just wasn’t going to say no to anything she asked.” She went on, “what’s gonna happen? I’m gonna lose a part to Megan Fox? I’m not up for the same roles as Megan Fox.” At least, not yet.