Henry Ford and the Coin of the Realm 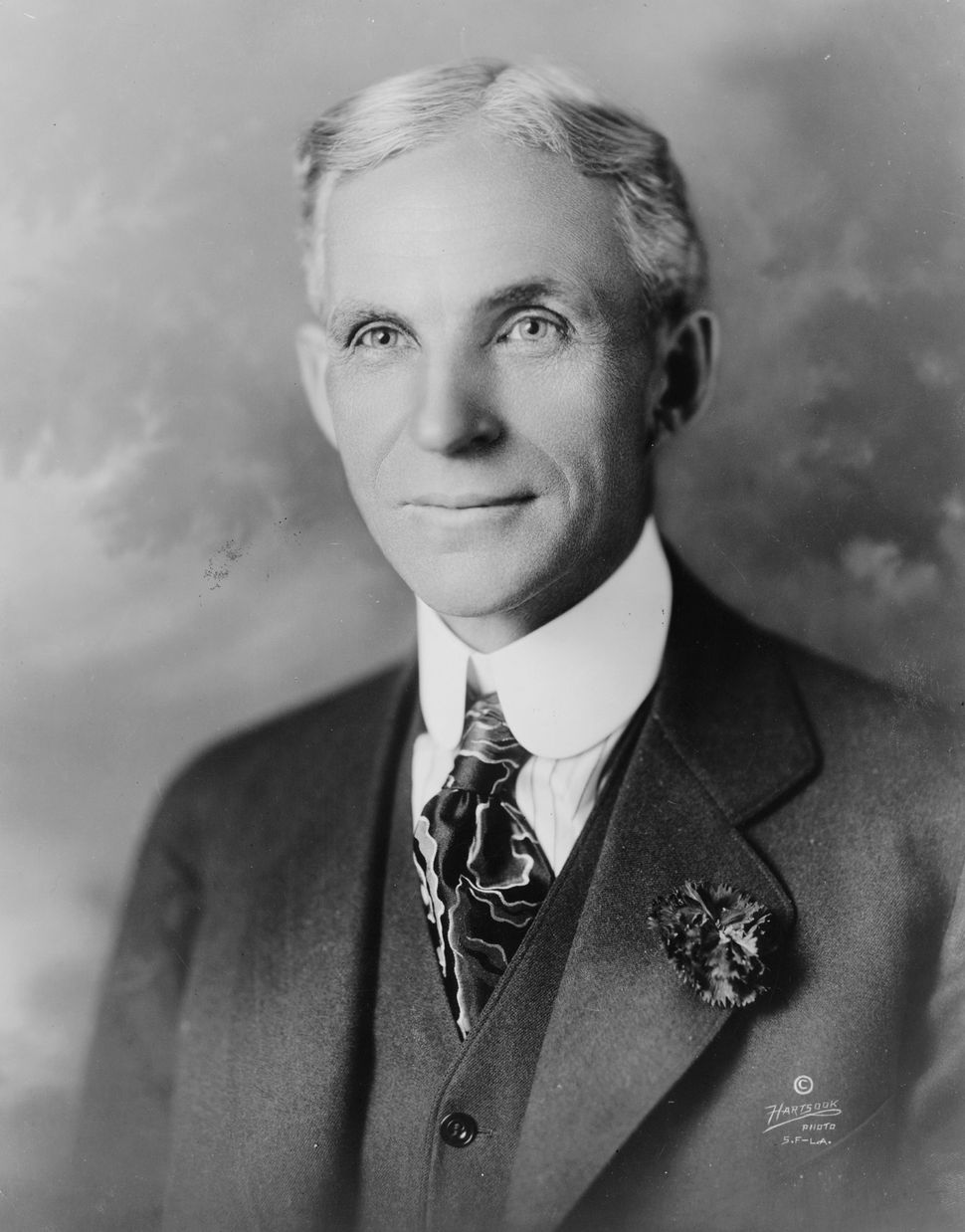 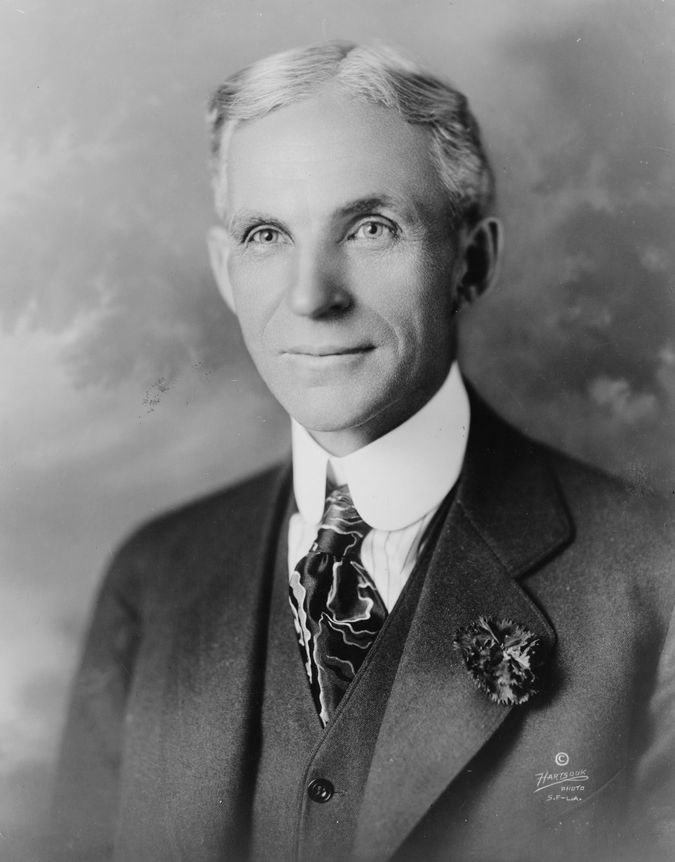 Right on the heels of last week’s post about the relationship of Jews and capitalism comes this cold dose of historical reality: Henry Ford’s claim that the Jews controlled the Federal Reserve Board.

I had known, of course, that the automobile tycoon was no friend of the Jews, but I was unaware that his antipathy ran so deep. But now, thanks to the research of my student Jonathan Robinson, a GW political science major with a keen eye for historical detail, I’m all the wiser.

Over the course of the early 1920s, Ford had spilled a lot of ink railing against the Jews for their embrace of modernity. From his perspective, they had polluted the morals of the nation’s young by introducing them to the movies and to jazz.

By 1926, his animus in full bloom, America’s leading industrialist went on to charge the Jews with playing fast and footloose with the nation’s economy as well. “The international Jew is in direct control of all financial centres of government, including the United States Federal Reserve System,” he categorically declared.

Ford’s claim so enraged Congressman Sol Bloom of New York that he publicly demanded that the manufacturer support them with hard and cold facts, even going so far as to suggest that he appear before Congress to give a full accounting of himself.

“Mr. Ford,” said Mr. Bloom, “is a public man. When he speaks he has a national audience.” Besides, his net worth is greater than that of the United States Treasury. His remarks cannot go unchallenged.

Not surprisingly, Ford declined the invitation. But his allegations, his casual relationship to the truth, live on, a testament to the ways in which — then, as now — innuendo is the coin of the realm.

Henry Ford and the Coin of the Realm