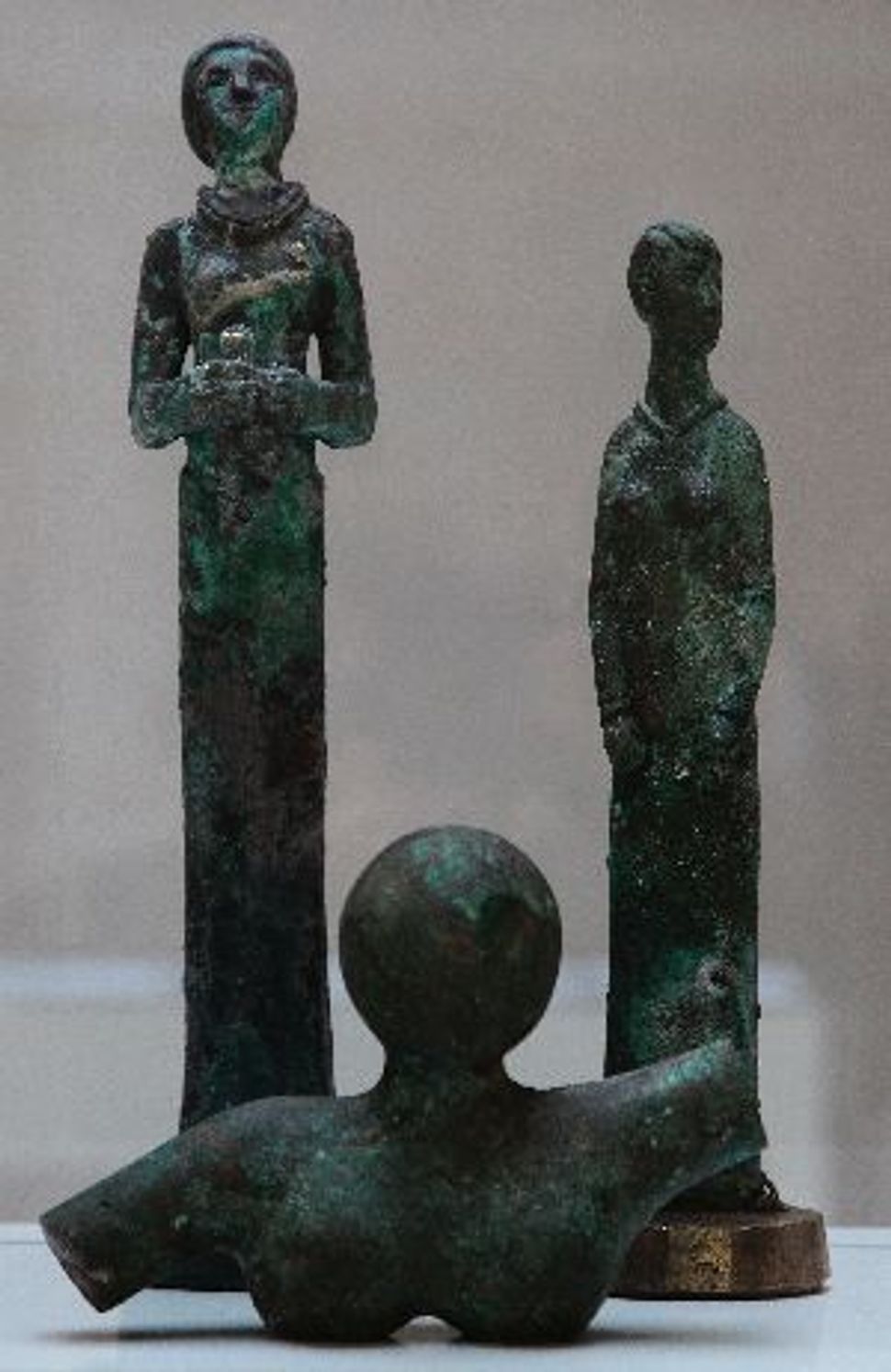 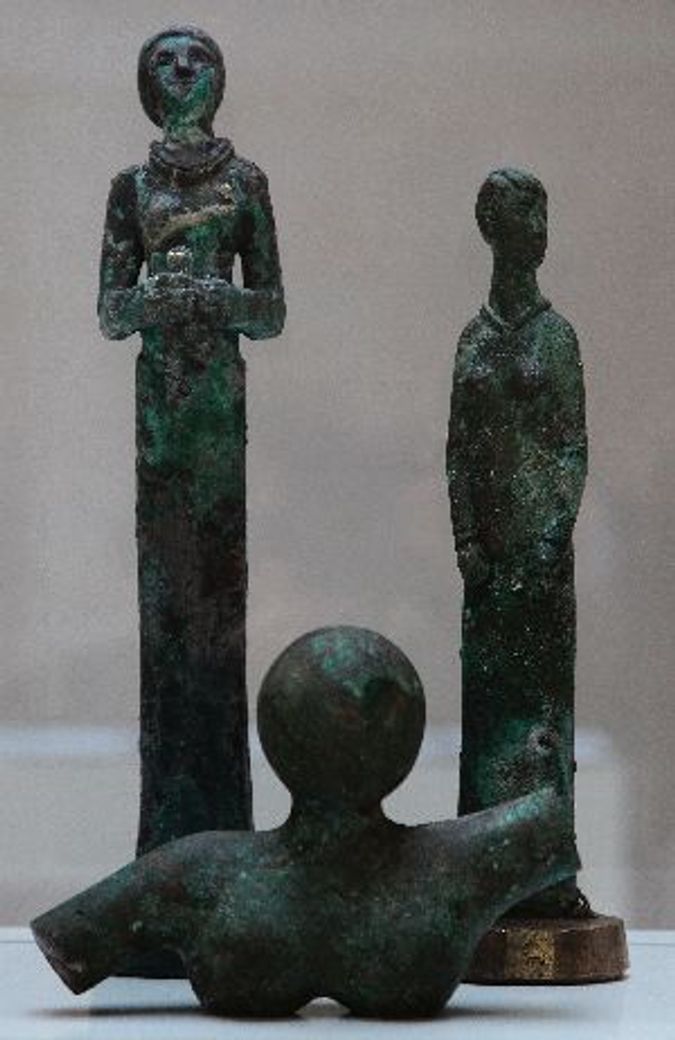 Eleven sculptures classified as “degenerate art” by Hitler’s Nazis more than 70 years ago went on display at Berlin’s New Museum yesterday after being unearthed at a building site in the city center. Among the surprise finds, which date from the early 20th century, are bronzes by Otto Baum, Marg Moll, Edwin Scharff, Gustav Heinrich Wolff, Naum Slutzky and Karl Knappe; remnants of ceramics by Otto Freundlich and Emy Roeder; and three unidentified sculptures.

They are just some of the 15,000 works the Nazis confiscated from museums and private collections because they were considered “degenerate” — a term Hitler’s regime used to classify most modern art. Some of this art was sold abroad, but much of it was destroyed. Two of the works discovered — Marg Moll’s sculpture entitled “Female Dancer” and Otto Freundlich’s terra-cotta “Head” were featured in the 1941 Nazi propaganda film “Venus on Trial,” in which they served as an example of the kind of “degenerate art” Jewish art dealers sold.