Monday Music: ‘The Mystery and the Hum’ 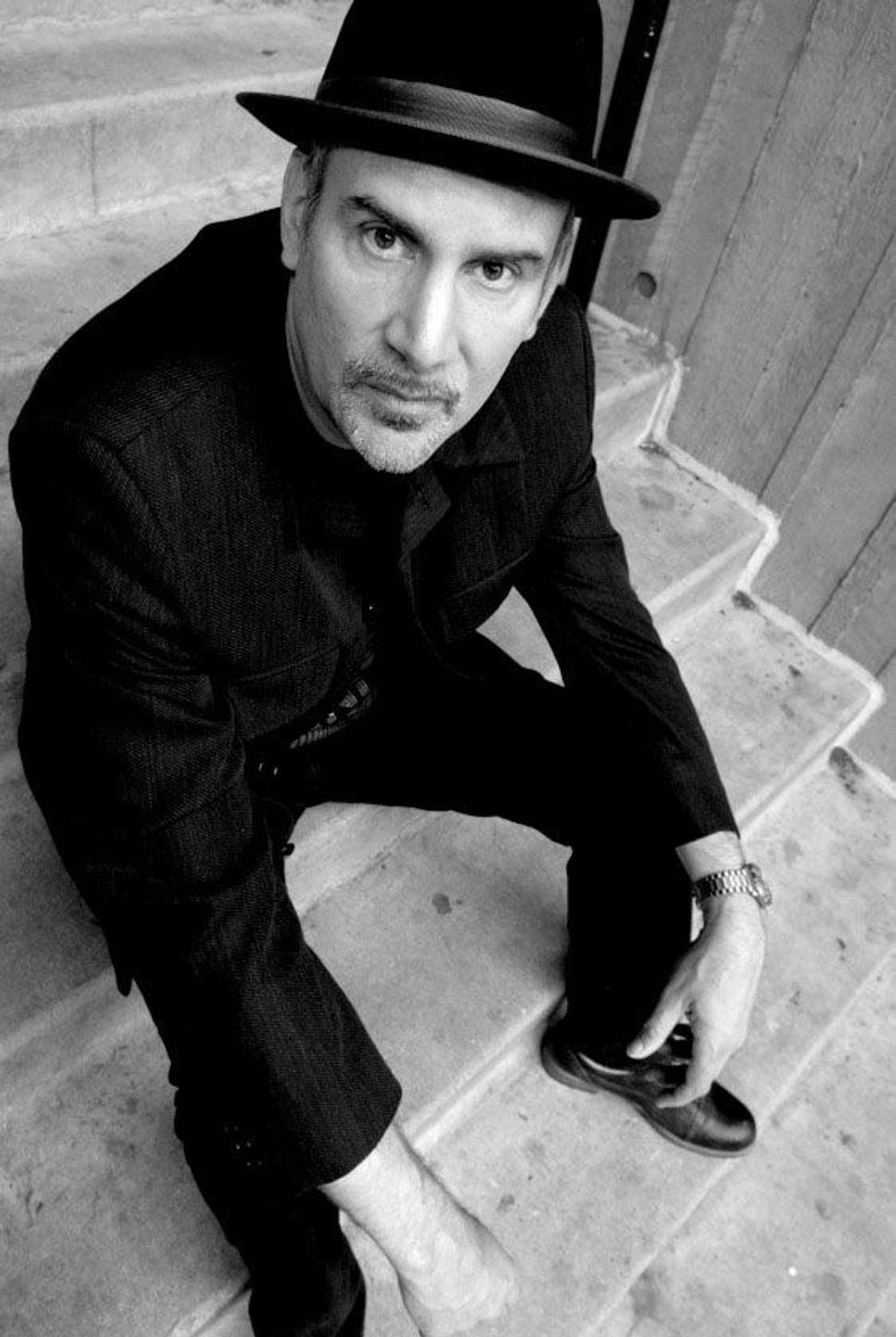 Like his father-in-law, Himmelman is a Minnesota native with a penchant for Americana. On his latest record, “The Mystery and the Hum,” Himmelman plays a middle-aged mix of rock, folk, blues, and country music that you might hear at a bar in Middle America — or at New York’s City Winery, where he celebrated the album’s release November 14. Backed by guitars, bass, piano, and drums, his raspy voice recalls the growl of Tom Waits, the plaintiveness of Cat Stevens, and the twang of John Hiatt. While his songs are packed with pain, there are also glimpses of joy. Taken as a whole, “The Mystery and the Hum” comes across as a dialogue between melancholy and hope.

Although Himmelman cites the influence of Judaism on his life and music — and doesn’t perform on the Sabbath or Jewish holidays — several songs on “The Mystery and the Hum” allude to Christianity. “Motel Room in Davenport” juxtaposes a Gideon’s Bible with an advertisement for a massage parlor. “This Lifeboat’s on Fire” finds him “singing like a mad believer/in a gospel choir.” And the album’s opening blues, “Georgia Clay,” finds him waiting for the resurrection.

Listen to ‘Motel Room in Davenport’:

If the opaqueness of Dylan’s lyrics has inspired endless academic and amateur analysis, Himmelman’s lyrics are a lesson in literalism. With their earnestness and simplicity many of his new songs hew to archetypal themes of love, yearning, and obsession (“I want to change my channel…’Cause all I can think about is you.”) Himmelman, who turns 50 next week, also seems fixed on the passage of time, epitomized by “Raining From Satellite” which declares “Hey, hey, hey/Time slips away.”

While Dylan has often alienated and bewildered his fans with his willingness to change and abandon styles in search of the next best thing, Himmelman seems focused on familiarity and accessibility. Whether he’s singing a guitar anthem or a piano ballad, his music on “The Mystery and the Hum” holds few surprises. But if Himmelman has any doubts about his decisions, he silences them in the chorus of the album’s penultimate song: “Everybody loves you/When you don’t give a damn.”

Monday Music: ‘The Mystery and the Hum’