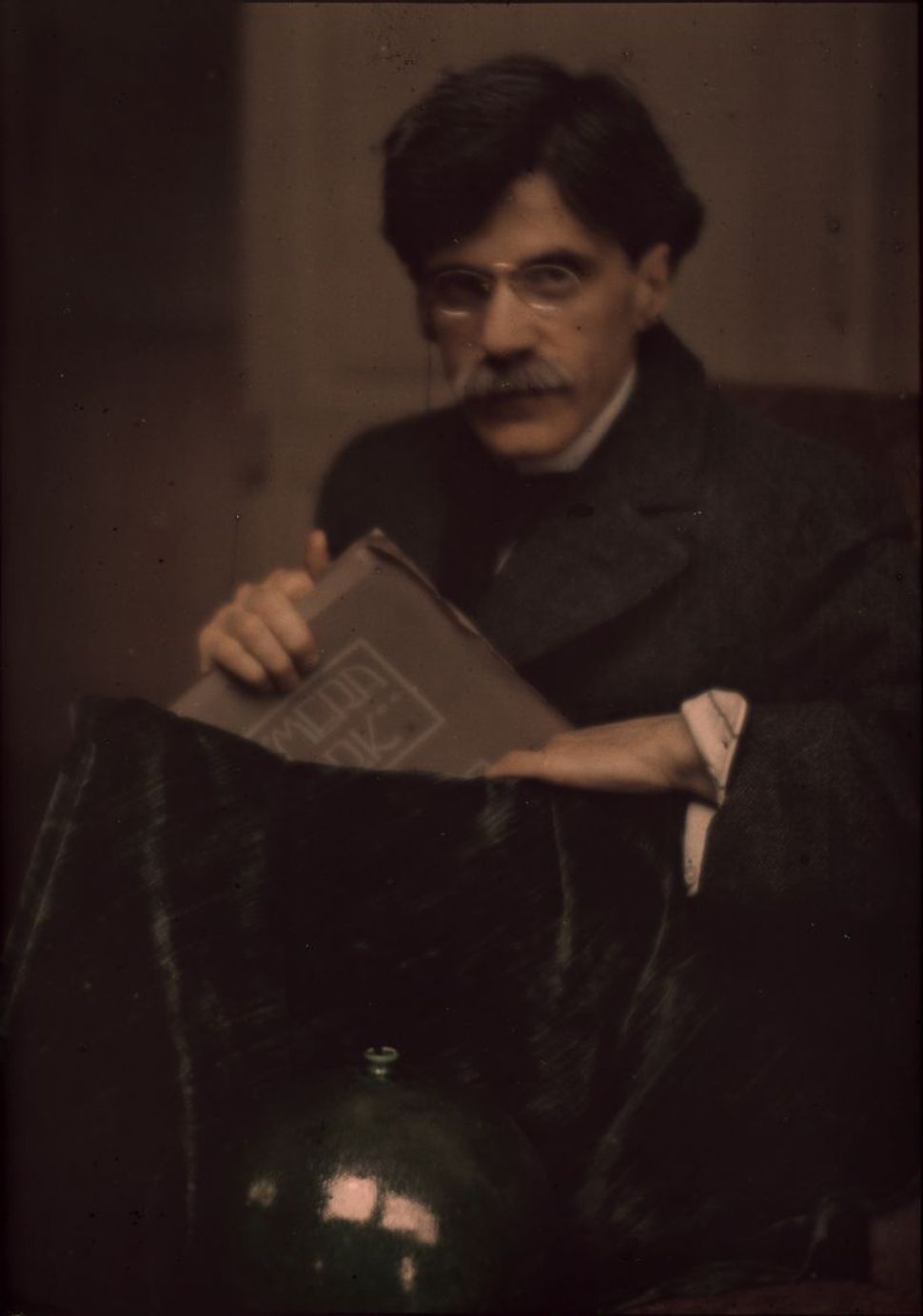 In “Stieglitz, Steichen, Strand,” the Metropolitan Museum of Art pulls from its own collection to present the work of three heavyweights of American photography: Alfred Stieglitz, founder of the influential 291 gallery, and two of his protégés, Edward Steichen and Paul Strand. The show, on through April 10, 2011, gives each photographer his own room, accentuating their individual styles and obsessions, while allowing a closer look at the cross-pollination that took place in the early part of the 20th century.

A son of Jewish immigrants, Stieglitz grew up in Manhattan but spent his early adulthood soaking up European culture in Germany, the homeland of his parents. By 1900, Stieglitz was a force in American photography, and the granddaddy of the Photo-Secession, a group of artists who broke with the establishment and sought to fashion photography into an independent art form.

The Met credits Stieglitz with the foundation of its photography collection; in 1928 he donated 22 of his own works to the museum — the first to enter the collection as pieces of art. Stieglitz’s images play with ideas that are now fixtures of modern photography: subjects close at hand, a concentration on light, shadow and form, and a desire to create an emotional reaction in the viewer.

The exhibition delves into Stieglitz’s pictorial obsessions: a series of nearly abstract cloud studies, views of a changing New York City from his studio window, and portraits of his wife, the artist Georgia O’Keefe. Stieglitz took more than 330 photographs of O’Keefe between 1917 and 1937, concentrating not just on her face but also on her tapered fingers, breasts, and the contours of her neck. The aim was expressive, rather than documentary.

But the preoccupations of the Photo-Secessionists are most evident in the work of Steichen, whose soft-focus shots of nudes or moonlit, stalk-like trees have a dreamy quality altogether different from the stiff portraits of early photography.

A Milwaukee native, Steichen stopped off at Stieglitz’s Manhattan studio on his way to Paris, an encounter that led to a lifetime of collaboration and mutual respect. Steichen also befriended Auguste Rodin, photographing the sculptor’s studio and his plaster of Honore de Balzac. The Balzac photos — imposing, strange and wonderful — show the figure in the open air, rising like an ancient icon from the landscape.

Despite Stieglitz’s historical contribution and Steichen’s purity, however, Strand is the real standout of the show. His work, inspired not by photographic ancestors but by the modern art coming out of Europe, is graphic and geometric, divorced from the meditative quality of his predecessors.

Strand met Stieglitz as a high school student, and his then-mentor counseled him to scrap the soft-focus style and move toward crisp shots of the world around him. Later, he rigged his camera with a dummy lens so he could shoot at a 90-degree angle, fooling his subjects and allowing for candid shots of the characters of the New York City streets. His image of a blind street peddler is unflinching.

So, too, is his later work, which moved toward abstraction. In “Bowls,” the household objects almost morph into sea forms, and in “Wire Wheel,” skyscrapers are reflected in the chrome of a new automobile — the unmistakable harbinger of a new era.