Still Captivating After All These Years 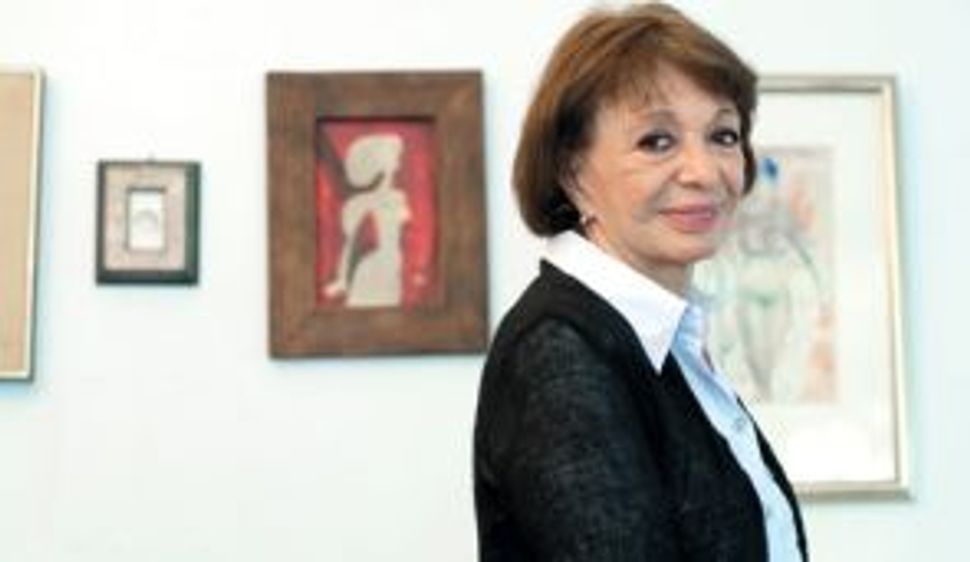 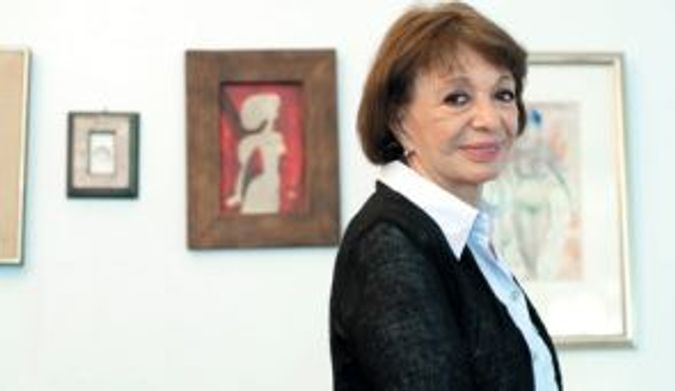 Rivka Michaeli gives an impressive performance in the title role of “Nechama,” a film directed by Edit Sheratzki in which she plays an elderly woman who wakes up one morning knowing that it is her last day on earth. She has to deal with the people around her, who are either too busy with their own affairs or who brush her off scornfully and refuse to allow her to take leave of them and leave of herself the way she wants. In a world in which wrinkles shrink or disappear, in which signs of age are pushed off the screen in favor of taut skin, Michaeli faces the camera courageously, directly and proudly.

In “Nechama,” which will be screened this month at the Tel Aviv, Haifa and Jerusalem cinematheques, not only are the marks of time on her body not blurred, they are even emphasized. The part requires this and the actress makes it possible.

Still Captivating After All These Years