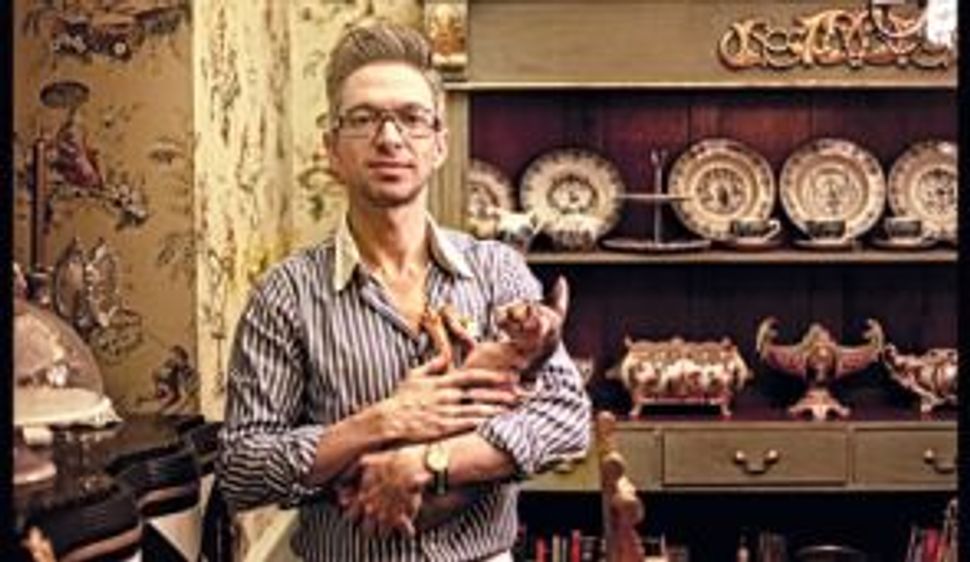 Monos at home in Neve Tzedek. Image by Yuval Tebol

When he bought the house in Neve Tzedek four years ago, Boaz Monos knew Marie Antoinette’s palace would be the inspiration for its interior design. 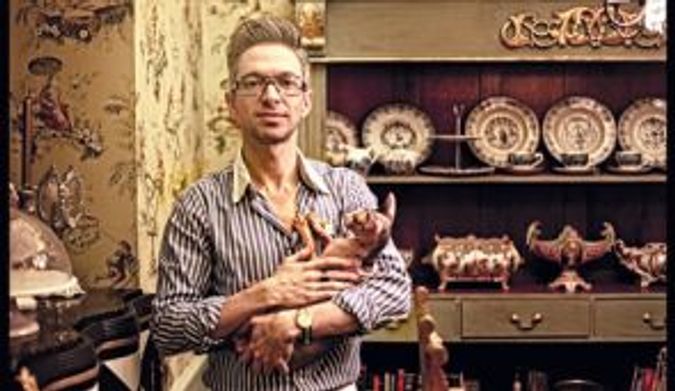 Monos at home in Neve Tzedek. Image by Yuval Tebol

“I was very attracted to her image and she very quickly became a personal passion for me,” he says. “I read everything about her and visited every place she went. I even read her biography. It was important to me to know every little thing about her.”

And it’s hard to remain indifferent to the results: a masterpiece of period restoration and a meticulous approach to detail that will impress even the most cynical visitors — that is, those who see it as total kitsch. It’s also hard to believe the house is located on Amzaleg Street, one of the first streets in Tel Aviv, and not in a classic European capital.