The Return of Israel’s Most Controversial Filmmaker 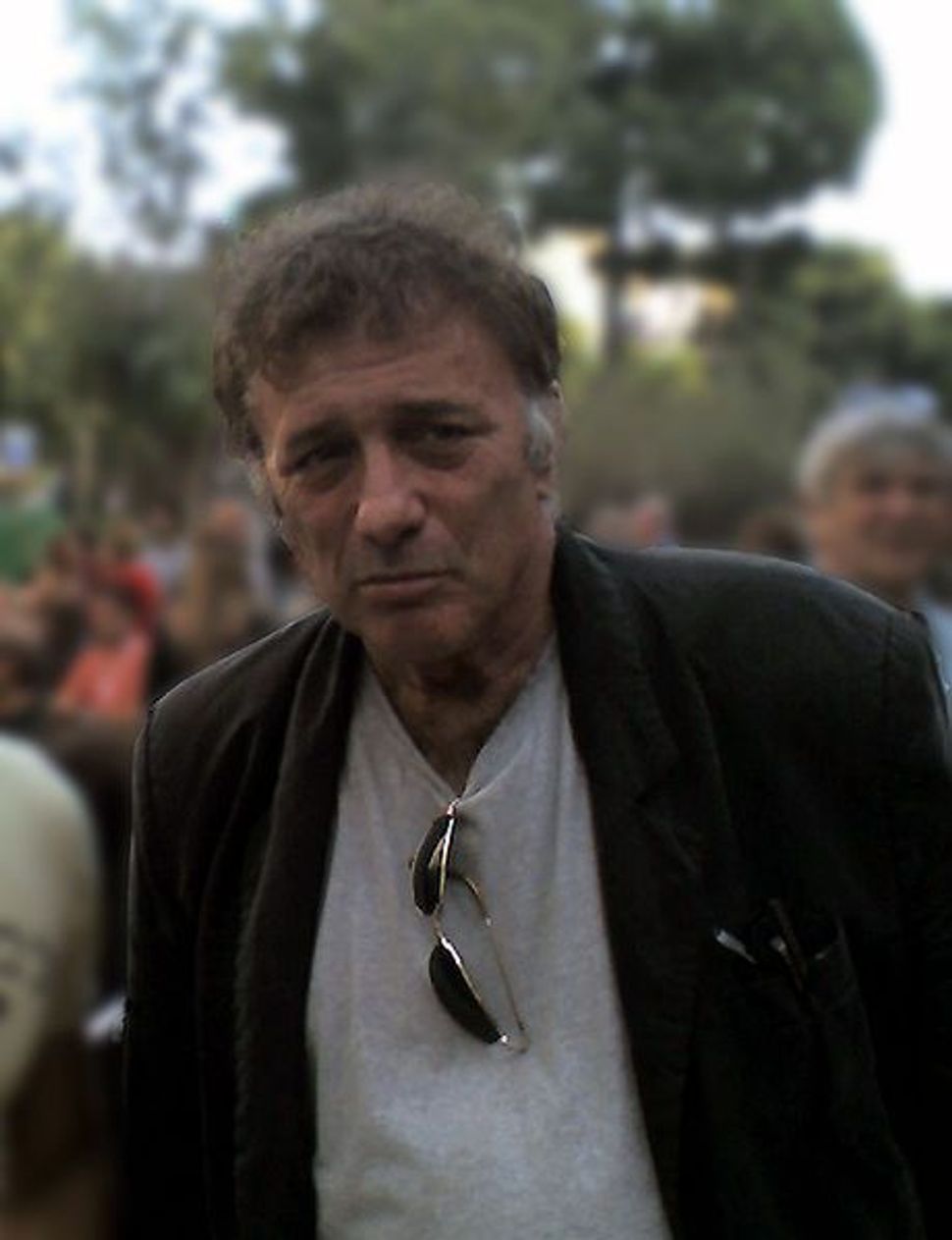 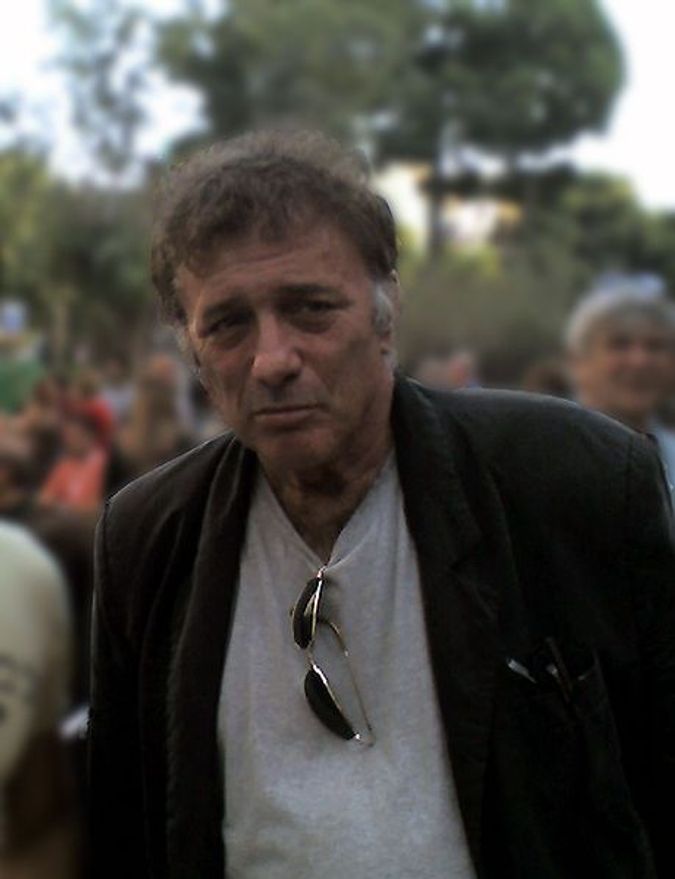 After a long cinematic silence, Assi Dayan is back, directing a black comedy about a psychiatrist who rents out his apartment to patients who want to commit suicide. On the set, one of the most important Israeli filmmakers, the hero of whose new film is a very intelligent individual, describes a story of missed opportunity.

Dr. Pomerantz hangs up the telephone. He has called the police to the Tel Aviv street where he lives. Someone has jumped from his apartment, on the 12th floor, and his corpse is lying on the sidewalk. The balcony of the apartment is seen behind him. The doorbell rings. Pomerantz, his shock of hair disheveled and wearing a faded, buttoned shirt that does not manage to conceal a sloping potbelly, hastens to the front door and opens it wide.

The Return of Israel’s Most Controversial Filmmaker