Learning From the Big Fish 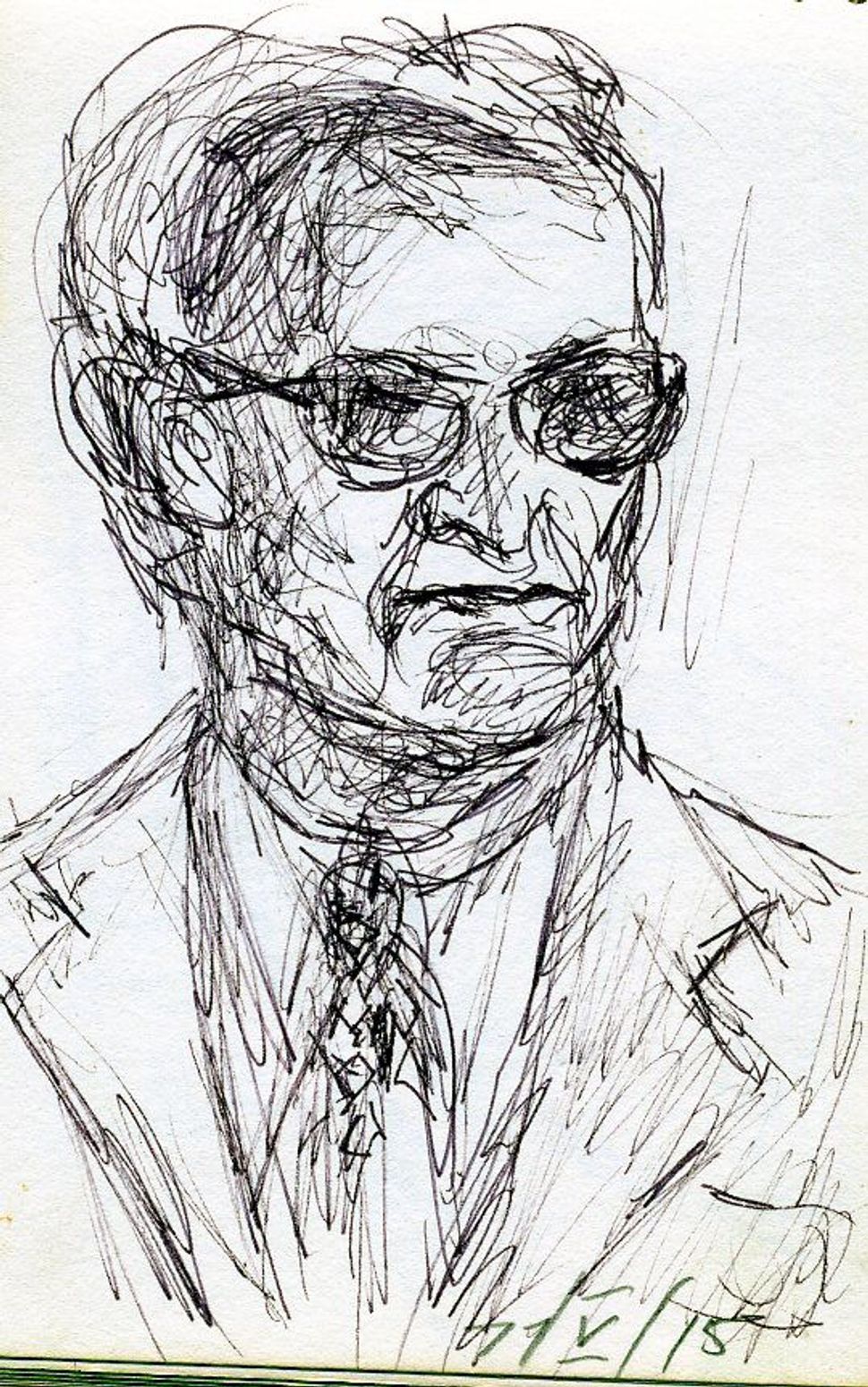 On the Yiddish Song of the Week blog, Forverts associate editor Itzik Gottesman writes about “Di fishelekh in vaser” (“The Fish in Water”) by Isaac Rymer: 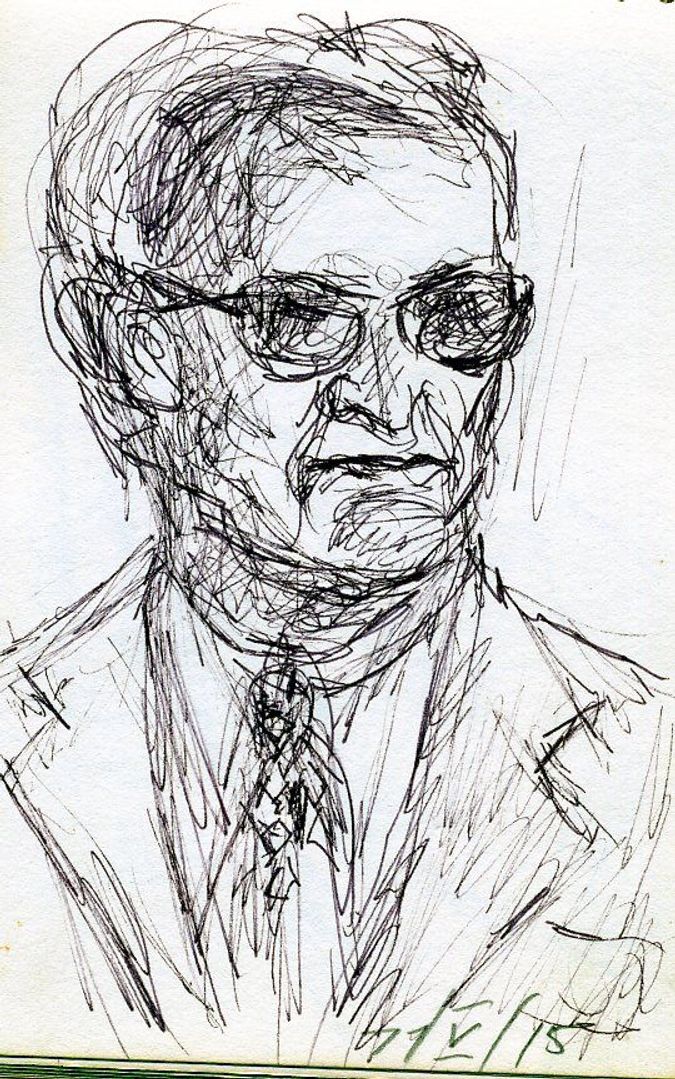 “Di fishelekh in vaser” (“The Fish in Water”) was one of Isaac (Tsunye) Rymer‘s most beloved songs to perform (for more on Rymer see the previous posting on “Shpilt zhe mir dem nayem sher”). The performer Michael Alpert learned it from him (Alpert was present at this recording, done at a zingeray, or singing session, at our dining room table) and then taught others the song at KlezKamp and other festivals and workshops. The Flying Bulgar Klezmer Band and Shtreiml have recorded Rymer‘s version.

The song itself is a typical Yiddish mother-daughter folksong (see Robert Rothstein “The Mother-Daughter Dialogue in the Yiddish Folk Song: Wandering Motifs in Time and Space,” New York Folklore 15 (1989), 1-2:51-65.) But the couplet “I am a girl with understanding, common sense and ideas/I sought to fall in love (or have a love affair), but cannot attain it” is unique to this song.

In this recording made at our home around 1980, Rymer sings with great passion and his exclamations of „mame mayne!‟ says it all. When I first heard this recording after many years, it bothered me to hear others at the table join in with Rymer. But I realized that this was how we learned the songs ourselves — singing along, missing a word at first here and there, until we got it right.

Learning From the Big Fish