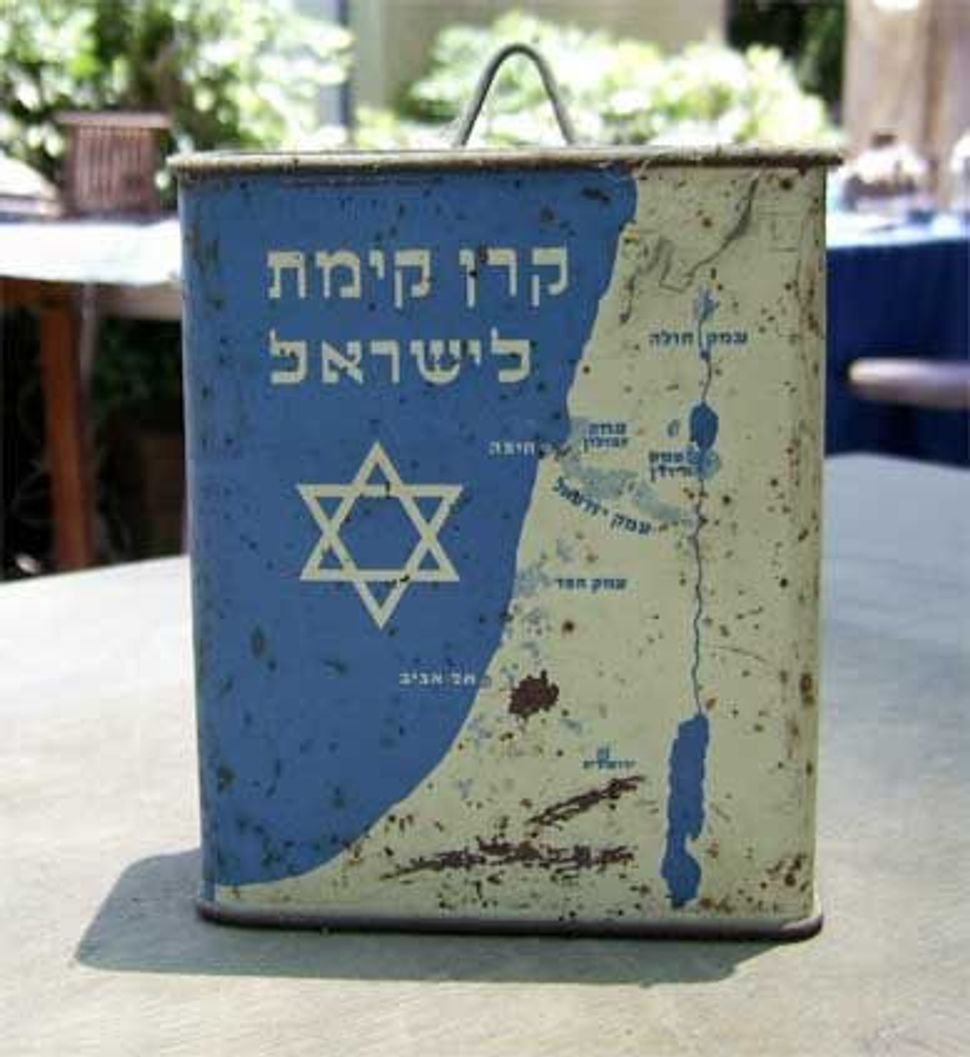 I don’t know about you, but these days, when my mailbox bulges with solicitations from just about every non-profit organization known to man, I can’t help but wonder whether there might be another way to go about it. 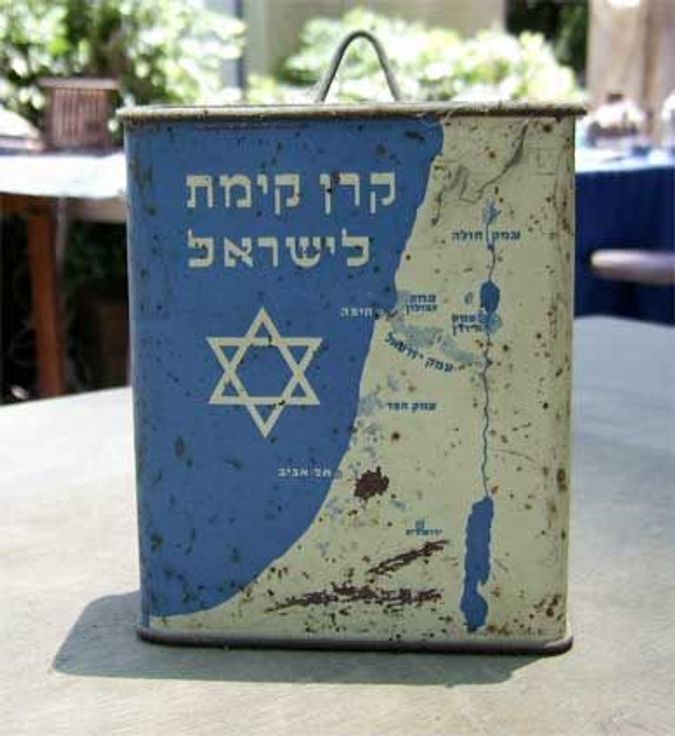 The history of fundraising, after all, is the history of innovation. Think pink — pink ribbons, that is; or pledge cards with their turn-down flaps, each flap designating a specific dollar amount. And how about the Christmas and Easter seal, silent auctions, Las Vegas night?

The repertoire of fundraising devices is a capacious and imaginative one. Heading the list, at least for me, is Flower Day, a little known JNF initiative of the interwar years. Most of us associate JNF with the little blue tin collection box and the purchase and planting of trees, but flowers were also pressed into service.

“Buy a flower to make the Negev bloom,” importuning children exhorted passersby on the urban street. (Remember the scene in Woody Allen’s “Radio Days?”) For a donation of 10 cents, one would receive a flower to be pinned on a lapel, much like a boutonniere. In other iterations of Flower Day, youngsters sold packets of flower seeds to friends and family in the hope that they, just like the Jewish state, would eventually blossom.

“Zionists are progressive and democratic in their propaganda,” observed one eyewitness early in the 20th century, trotting out Flower Day as a case in point. Progressive and democratic they may have been, but floral-minded Zionists also took their cue from the growing practice within middle class circles of decorating one’s home with carnations, gladiolas, roses and tulips.

Framing the Zionist project in terms likely to appeal to an upwardly mobile audience, Flower Day both feminized and modernized the raising of funds with which to build a Jewish homeland.