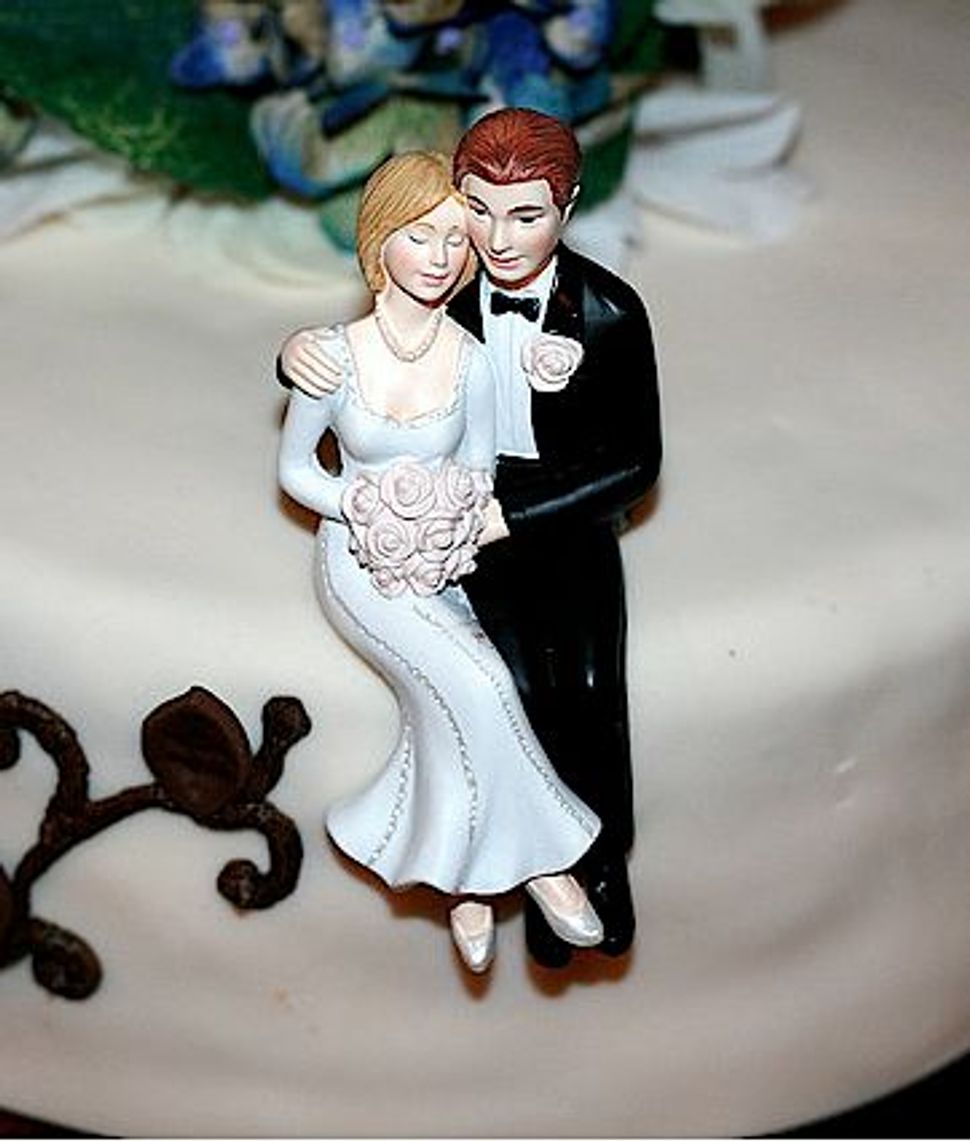 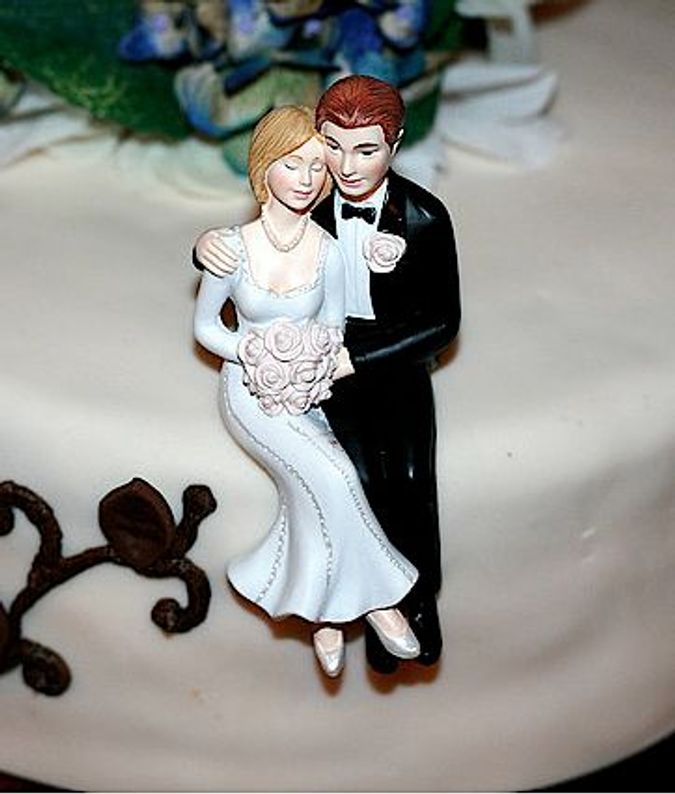 The recent announcement of the impending nuptials of David Lauren, son of the celebrated fashion designer Ralph Lauren, and Lauren Bush, George W’s niece — and, I hasten to add, a former Princeton student of mine — has set tongues wagging. Following on the heels of a slew of highly placed mixed marriages, this one appears to seal the deal: Intermarriage has become de rigueur.

At the turn of the last century, mixed marriages, especially those that crossed social as well as religious lines, also fanned the fires of the nation’s gossip sheets. One of the most infamous, even downright scandalous, of the lot took place between Rose Pastor, a recently arrived East European Jewish immigrant, and James Graham Phelps Stokes, a true-blue American, if ever there was one.

The New York Times, for its part, considered their engagement front page news. “J.G. Phelps Stokes to Wed Young Jewess,” a banner headline declared in April 1905. There was “nothing but the utmost cordiality and delight” between the parents of the bride and the parents of the groom, the paper purred.

A far more dubious American Jewish press took a different tack. “Let Jewish girls beware, and not permit themselves to be dazzled,” cautioned the Hebrew Standard. Intermarriages were not likely to last, it allowed, noting that “differences of temperament, of training and of surroundings are more powerful than the arrows with which Cupid has pierced the hearts of men and women.”