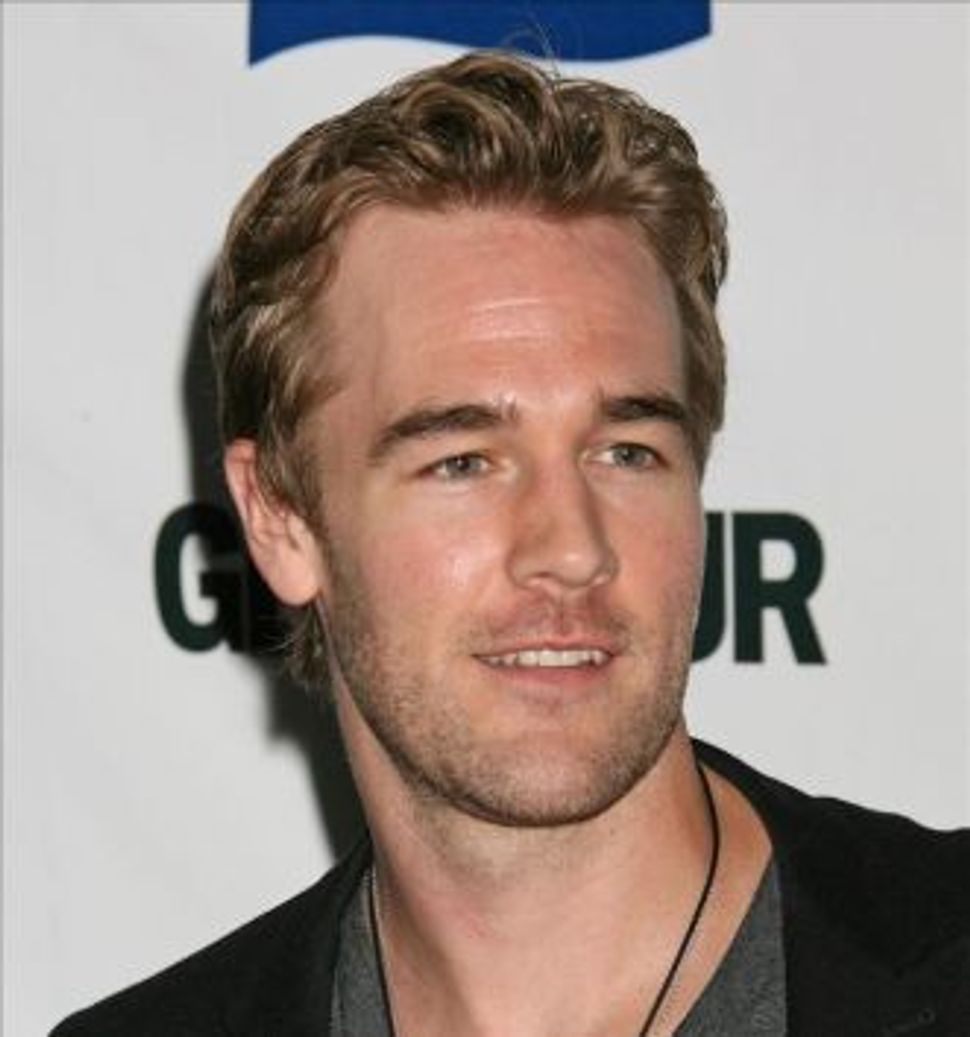 “Dawson’s Creek” actor James Van Der Beek and his wife Kimberly Brook said Wednesday that their newborn baby daughter Olivia was named after an olive tree in Israel which served as a romantic spot during their courtship. 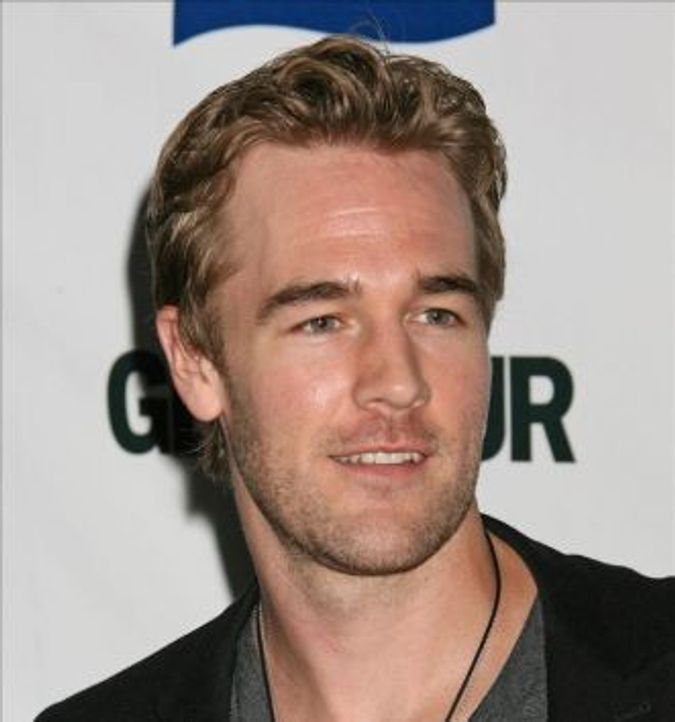 “There’s an olive tree in Israel that’s special to us. We spent time under it when we first met in Israel, then we went back to this tree when I was pregnant,” Kimberly said in an interview published in the weekly tabloid People magazine, which also revealed photos of the happy couple with their baby girl.