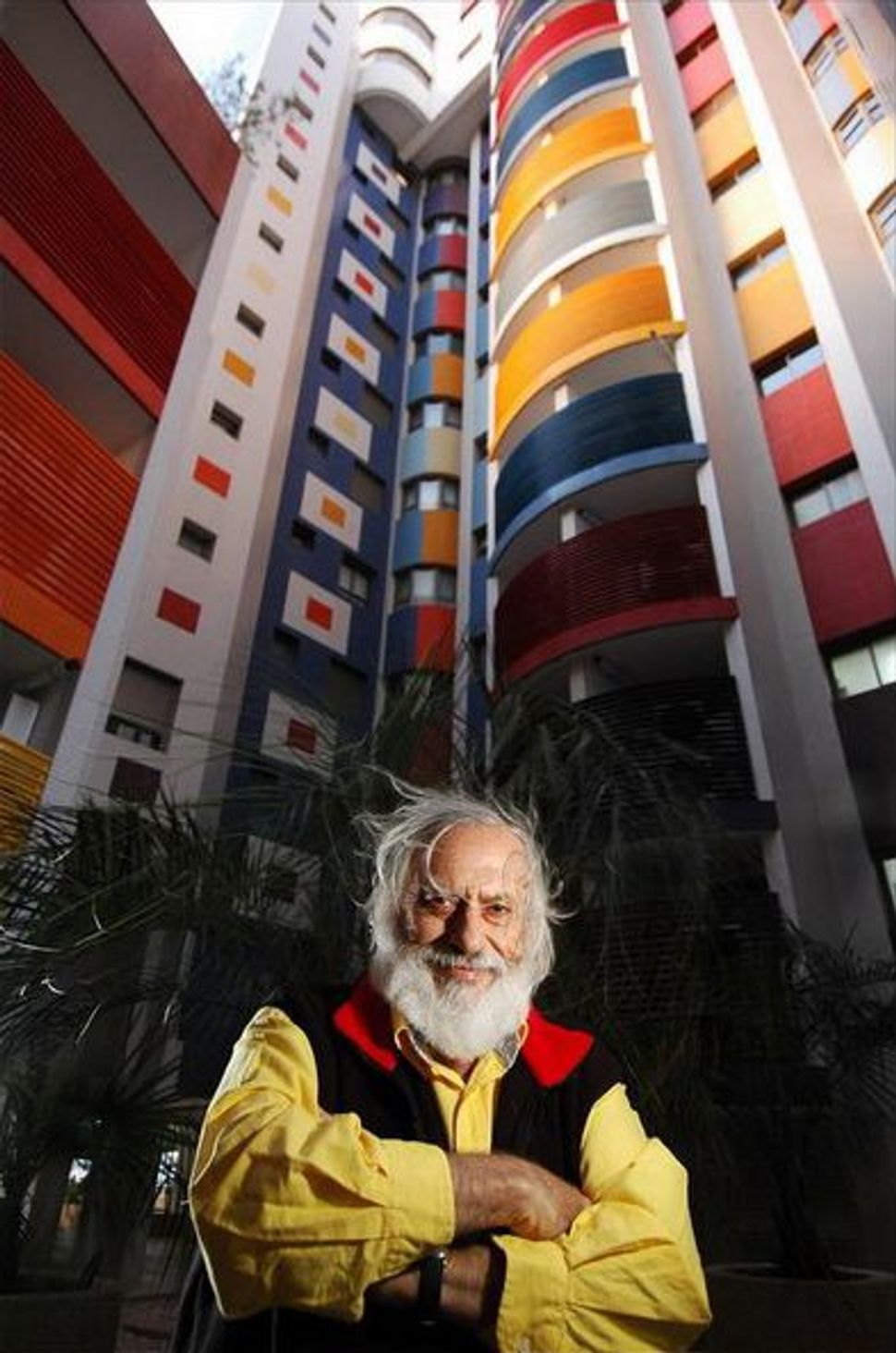 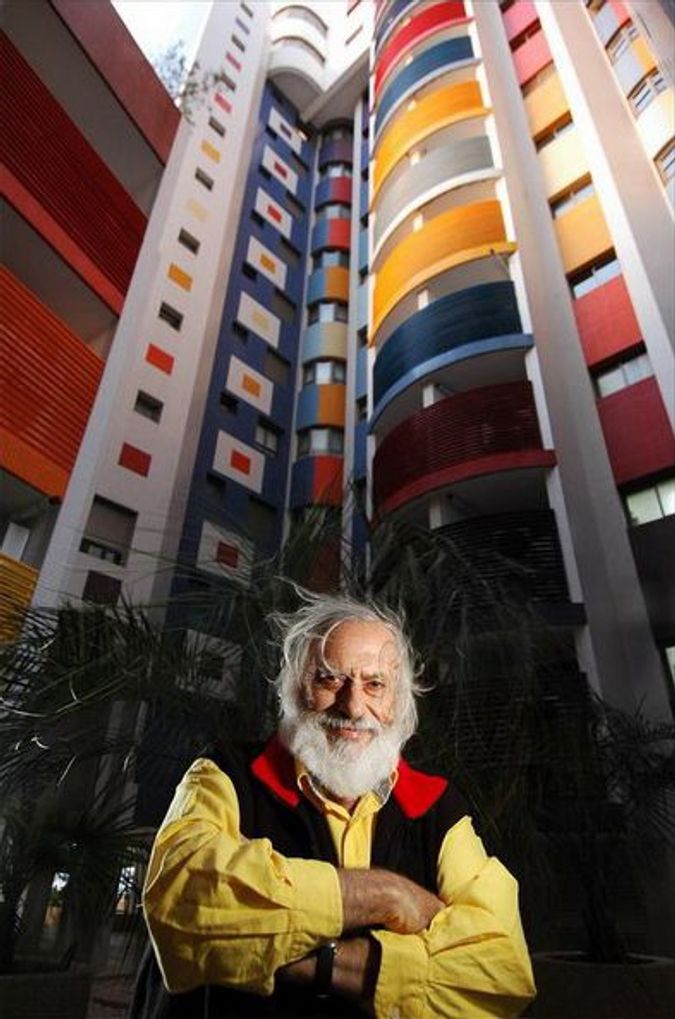 He may not be the most popular artist in the local Israeli scene, but the rising prices for works by Yaacov Agam at the close of 2010 signify his stature as one of the most important kinetic artists in the world. Perhaps the time has come for us to take stock.

On a wintry evening last week at Sotheby’s Auction House in New York, about 50 people (plus a large number of buyers via telephone and Internet) gathered for the sale of 112 works by great Israeli artists, both veteran and contemporary (Reuven Rubin, Nachum Gutman, Gal Weinstein, Adi Nes and others), and one Yaacov Agam, who has never quite belonged to any clique. Two of his pieces sold at prices far beyond the estimates they’d been given; pieces by the same Agam who made headlines last year when his “4 Themes Contrepoint” sold for a record amount for Israeli art — $326,500.