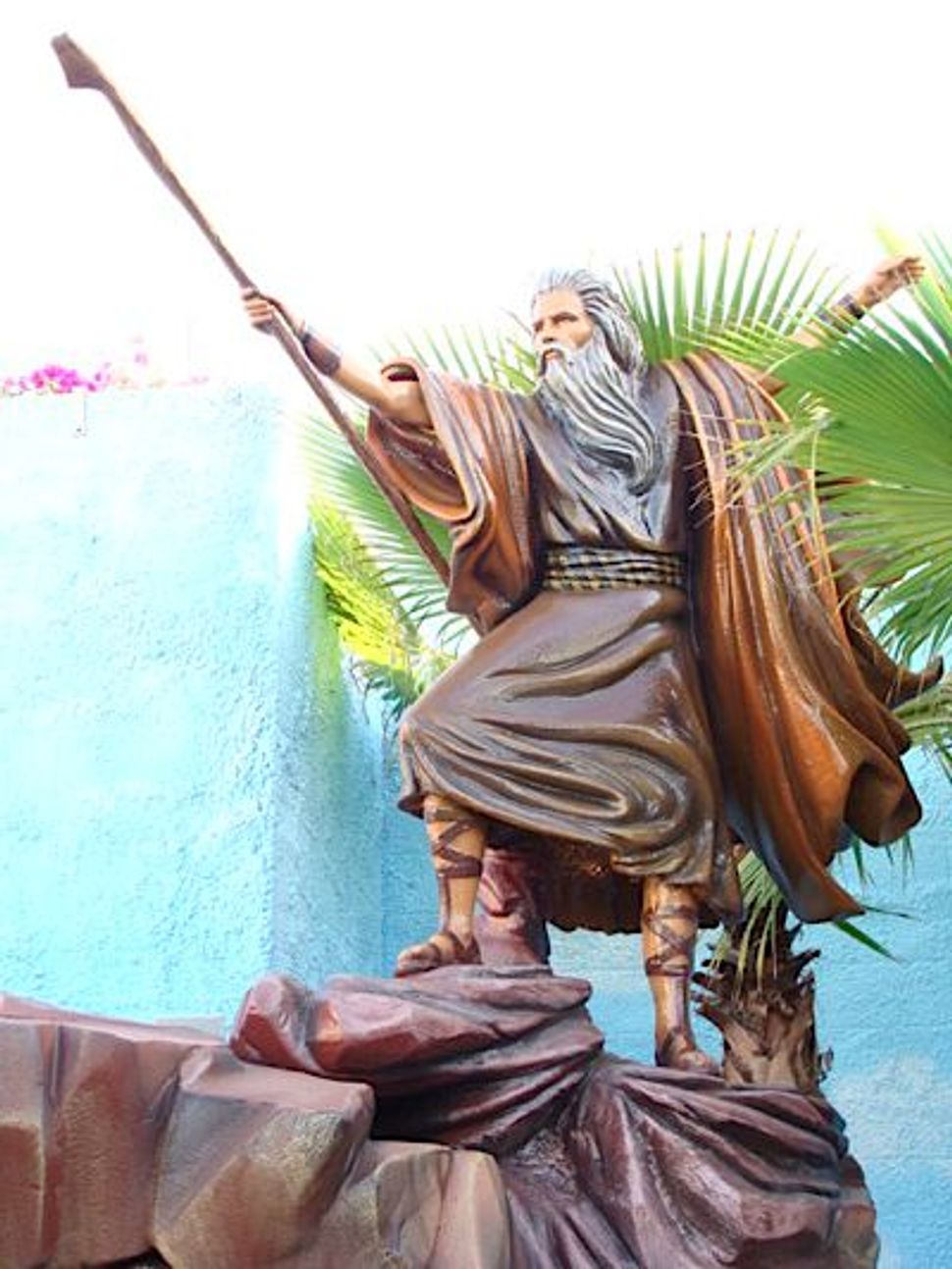 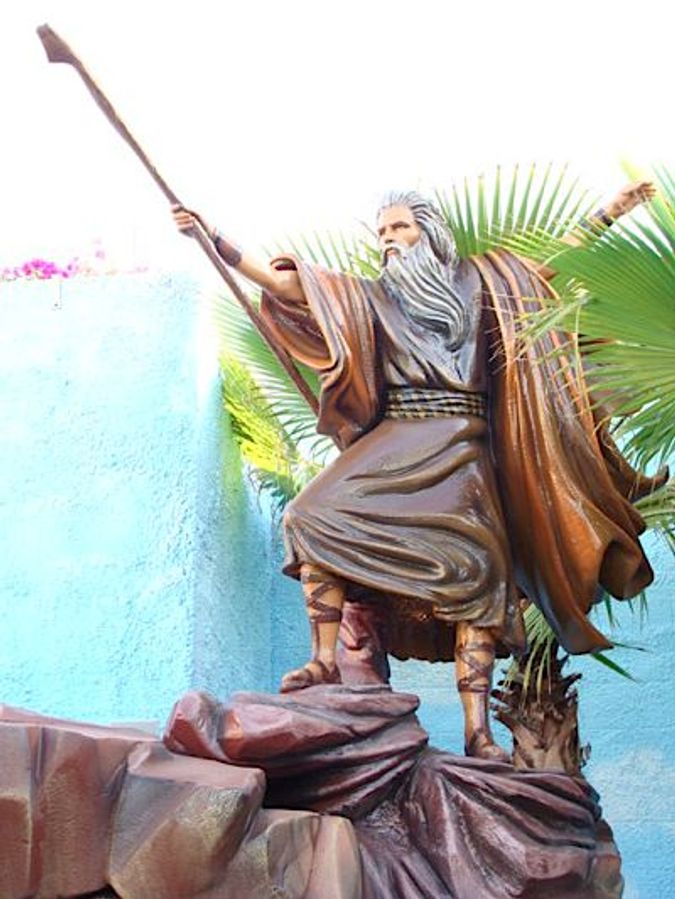 Word from on high is that the Walt Disney Company is planning to open a theme park in Israel. Talk about bringing coals to Newcastle!

For years, religiously-minded Americans had created facsimiles of the Holy Land on American soil. As early as 1881, a “miniature representation in relief and color” of Jerusalem graced Ocean Grove, N.J., a Methodist summer colony.

The organizers of the 1904 World’s Fair in St. Louis did the residents of Ocean Grove one better. “Jerusalem comes to you,” they proclaimed, replicating the Jaffa Gate, the Dome of the Rock, the Tower of David and the so-called Wailing Wall on the grounds of the fair and importing 1,000 honest-to-goodness inhabitants of Palestine to populate the site.

Meanwhile, in Orlando, Fla., just a few miles away from Sea World and Walt Disney World, contemporary evangelical Protestants throng the Holy Land Experience, which boasts of transporting visitors “2,000 years back in time to the land of the Bible.”

Much like an old-fashioned amusement park but better, the Holy Land Experience contains the “Temple Plaza,” the Shofar Auditorium, a Scriptorium, the “world’s largest indoor model of Jerusalem,” and a laser show in which the Ten Commandments are etched in fire atop Mount Sinai.

The idea behind the Holy Land Experience, explains Joan R. Branham (PDF), is to create a “complex theological landscape” that blends Judaism with Christianity.

No matter how ambitious or ideologically fluid, not every Biblically-oriented theme park has succeeded, even in the Promised Land of America. In the early 1960s, a California group, some of whose participants had worked on Disneyland, sought to create a $15 million park and amusement area “devoted exclusively to dramatizing Biblical lore.” They called it Bible Storyland.

“We are sure that Bible Storyland will become a major attraction in the Los Angeles area,” its champions declared. “It will complement Disneyland and like Disneyland will become a ‘must’ for tourists from all over the world.” With a Noah’s Ark carousel, its very own version of the Garden of Eden, a specially designed “Ride to Heaven” and a large scale statue of Moses gripping the Ten Commandments, which greeted visitors as they entered, how could it not?

The project didn’t get too far. Before too long, it ran afoul of clerical opposition, which deemed the whole thing blasphemous.