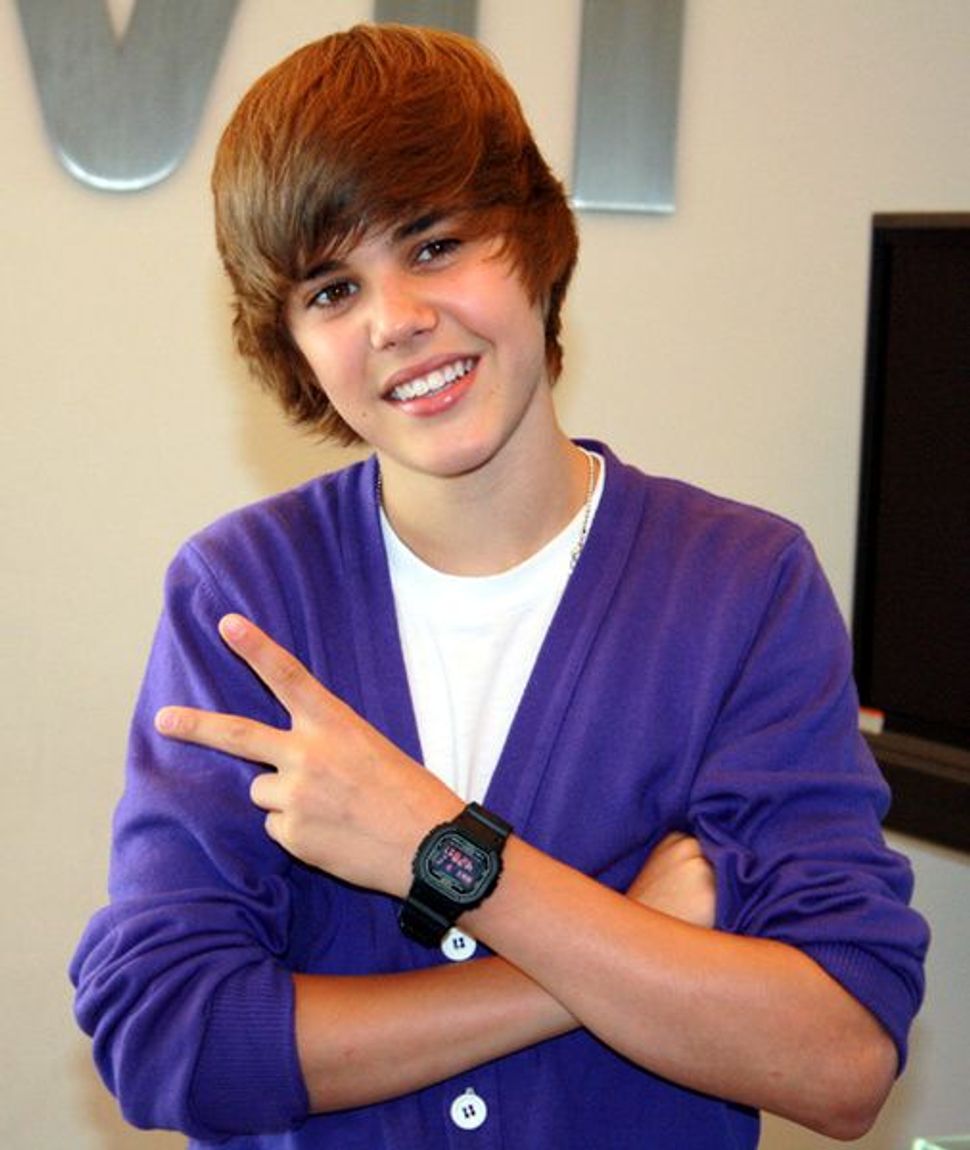 Tickets to the country’s first-ever Justin Bieber concert went on sale Thursday evening – but remained available for only a few minutes before leaan.co.il, the ticketing website for the Tel Aviv show, crashed due to overwhelming traffic.

Bieber, the Canadian pop singer with a tween fan base more rabid than Old Yeller, announced the concert at the start of December part of his My World Tour.

Israel’s preteens were obviously well-prepared for the moment tickets went on sale, flooding the ticketing site. Israeli news site Mako reported that leann.co.il is equipped to handle just 300 ticket purchases at one time, and couldn’t keep pace with the demand. (The only other shows currently being ticketed via the site are for stagings of “Aida” by the Israel Opera.)

Despite the technical difficulties, Israel’s Bieber fans persevered, purchasing 4,500 tickets within two hours of the start of sales. An audience of 50,000 Israeli tweens and parents is expected to attend the concert, set for April 14 at Tel Aviv’s Yarkon Park.