Jerusalem Will Soon Be Feeling the ‘Love’ 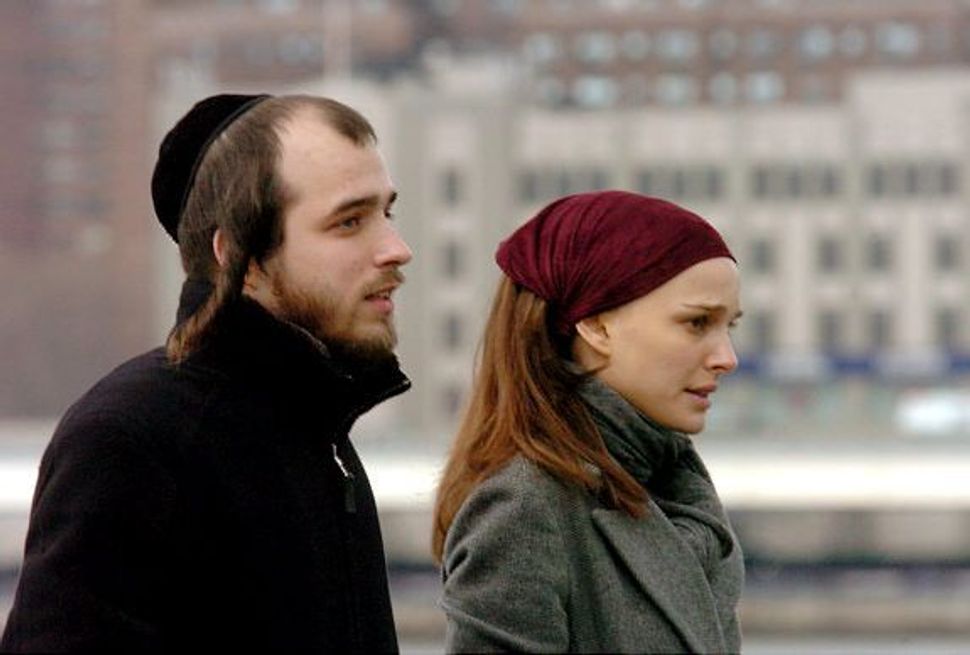 Following “New York, I Love You” and “Paris, I Love You,” Israel’s capital has been tapped to serve as the third city in the star-studded film series. Assuming it follows the model of the previous films, “Jerusalem, I Love You” will tell a dozen short love stories written, starring and directed by major names in Israeli and international cinema. The film’s foreign participants are still being lined up, but Nrg.co.il, the Web site of Israel’s Ma’ariv newspaper, reports that top Israeli writers including Amos Oz, Etgar Keret and A.B. Yehoshua will contribute stories, and the film’s directors will include Ari Folman and Joseph Cedar, Israelis whose previous films have received Oscar nominations.

Based on the earlier installments, producers no doubt hope to line up major overseas talent for the movie, which is scheduled to be released next year. Participants in the New York and Parisian films featured eclectic casts ranging from Natalie Portman and Juliette Binoche to Ethan Hawke and Orlando Bloom. Participating directors have included Oscar favorites including Joel and Ethan Coen, Anthony Minghella and Gus Van Sant.

Details haven’t been released about the stories in the Jerusalem film, but it appears likely that they’ll focus on residents of both sides of the contested city. Among the contributing writers will be Sayed Kashua, an Arab columnist for Ha’aretz who also penned “Arab Labor,” a popular TV satire about being a member of Israel’s minority.

Jerusalem Will Soon Be Feeling the ‘Love’