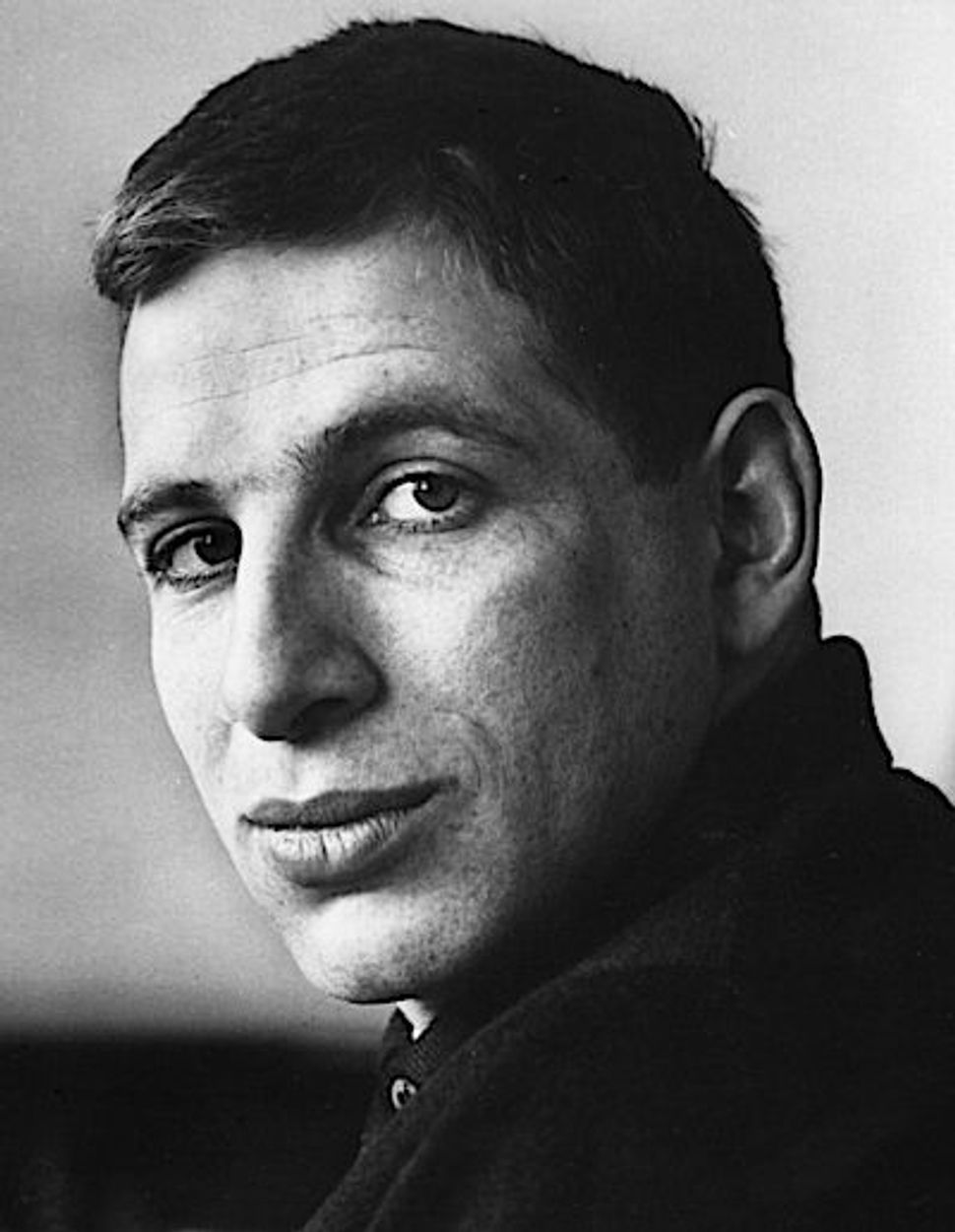 For over half a century, Alexander Goehr has been one of England’s most important composers, an avant-garde musician whose varied (and often challenging) body of work has been championed by luminaries including Pierre Boulez, Simon Rattle, Daniel Barenboim and Jacqueline de Pré. 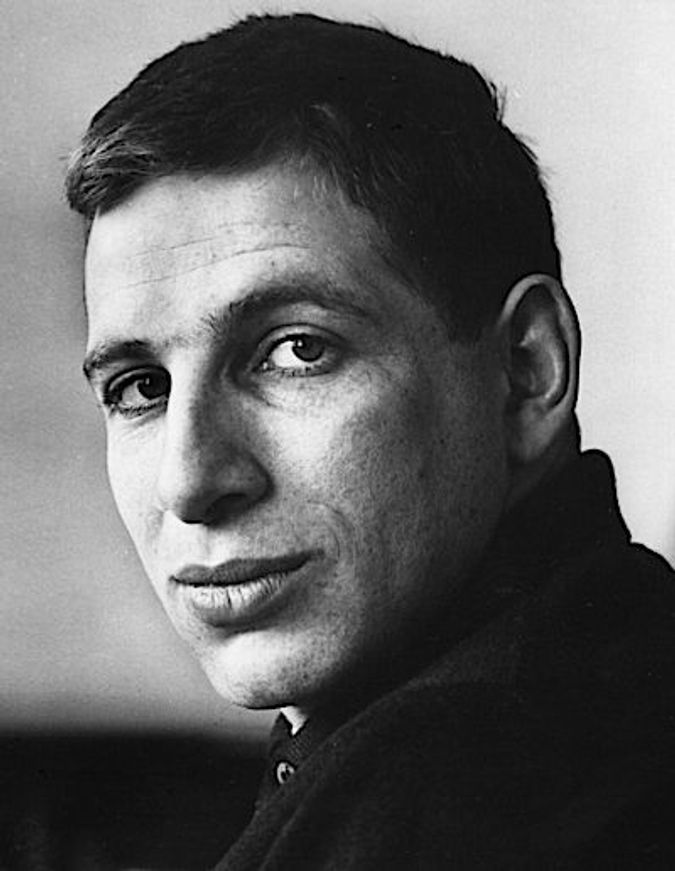 Goehr’s manuscripts have recently been acquired by the music archive of Berlin’s Akademie der Künste. On January 26, Ultraschall, Berlin’s festival for new music (which ran this year from January 21 to 30) feted him with a composer portrait.

Goehr was born in 1932 into a remarkably musical Jewish Berlin family. His father, the conductor Walter Goehr, championed the music of Monteverdi and Messiaen and also wrote the score to David Lean’s “Great Expectations” and conducted for several of Michael Powell and Emeric Pressburger’s films. Both Walter and his brother, Rudolph, a composer of popular music in Paris, took master classes in Berlin with Arnold Schoenberg at the Prussian Academy of Arts. Alexander’s mother, Laelia, was a classically trained pianist. (The family’s accomplishments continue with Goehr’s daughter Lydia, a philosophy professor at Columbia University, who writes extensively about philosophy and music.)

Goehr was only a few months old when his family moved to London, where his father became musical director of the Gramophone Company (which later became EMI). In 1952, he founded the New Music Manchester Group with Peter Maxwell Davies, Harrison Birtwhistle and John Ogdon. “We were rather arrogant students pretending to be the Second Viennese School,” Goehr said at last week’s event. He also recalled a long ago conversation with Aaron Copland about aging. “A composer has it hard when he’s old,” Copland told Goehr during a stroll around Lincoln Center. “He either tries to copy [the new style], in which case he becomes ridiculous, or he tries to correct it, in which case his work becomes irrelevant.”

Such an appraisal, however, is hardly appropriate for the ever-dynamic 78-year-old Goehr. The mini-retrospective program showed the composer at various stages in his career, from “Warngedichte” (1967), a series of eight songs for soprano and piano set to poems by Goehr’s friend and frequent collaborator, the Viennese émigré Erich Fried, to “Das Gesetz der Quadrille” (1979), another song cycle, this time based on fragments by Franz Kafka. The program also included more recent works like the “Piano Quintet” (2000) and “Since Brass Nor Stone…” (2008), a Shakespeare-inspired fantasy for string quartet and percussion, both heard here in their German premieres.

The evening also included a screening of a vintage BBC program about Goehr’s first opera, “Arden muss sterben” (“Arden Must Die”), about a mayor of Faversham who was murdered in 1551 by his wife and her lover. With a libretto (and preachy epilogue) by Fried, the opera takes on the aspect of a Brechtian morality play. The work, a commission from the Hamburg State Opera, was interpreted at its 1966 premiere as an indictment of Germany society after the Holocaust, a suggestion that the composer denies to this day.