Painting in the Margins of German Society 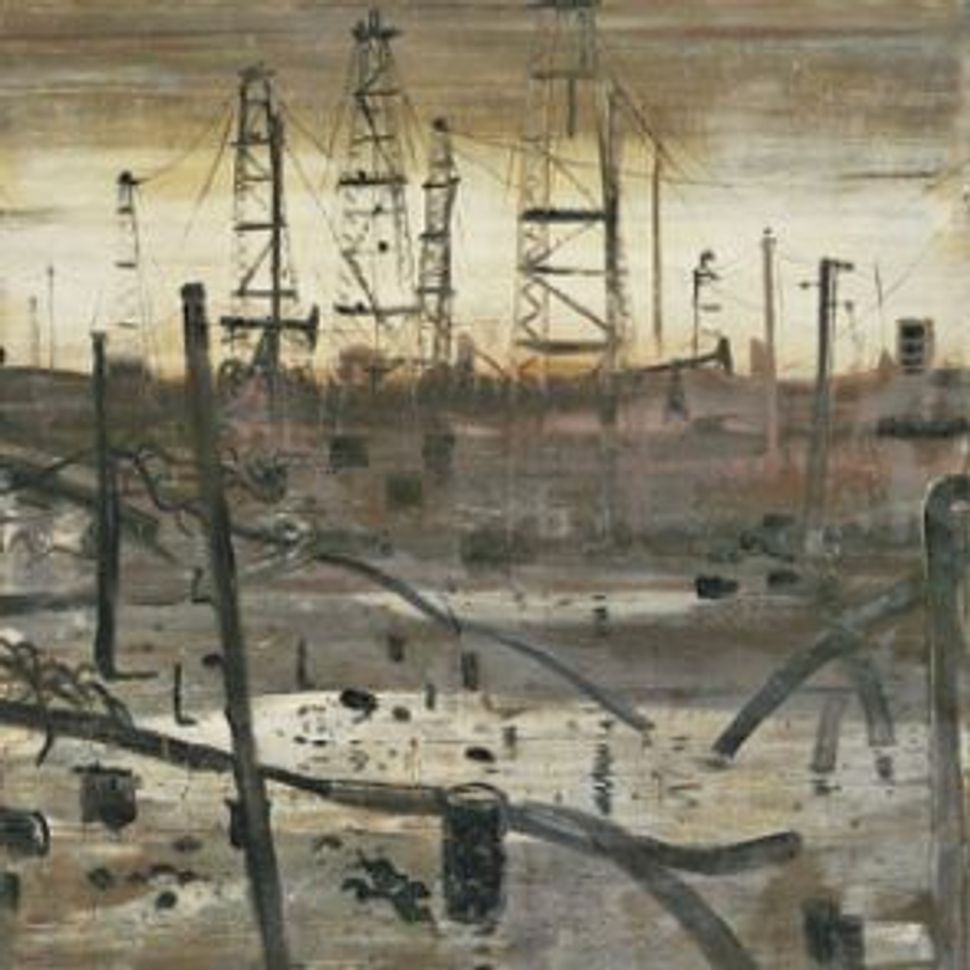 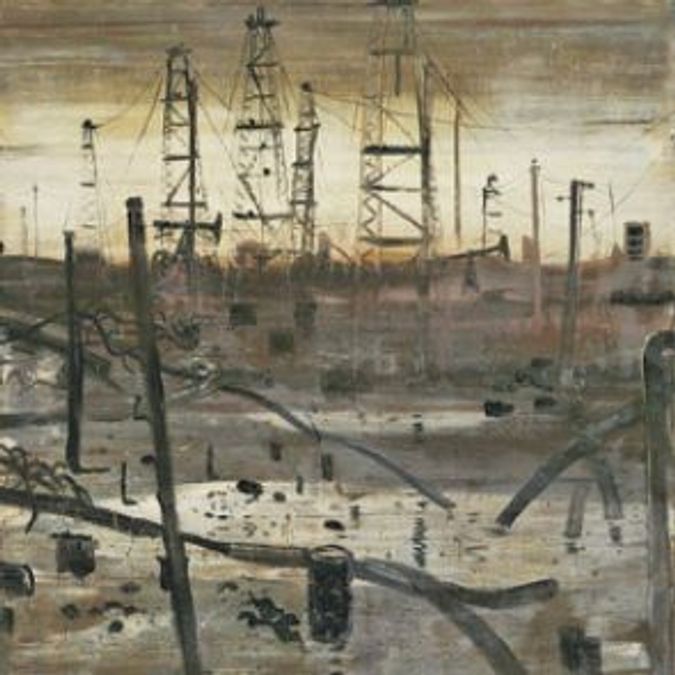 Whether it’s Malevich’s black or white square, the figure of the collector, the cardinal or the church that appears in Norbert Schwontkowski’s paintings, central to the work will be an existential question about life and death. It reflects the basic lack of trust and faith that he experienced as a boy growing up in post-World War II Germany. Last week, he was a guest at a painters’ gathering at the Shenkar College of Engineering and Design.

About a year ago, at a similar gathering at the Darom Gallery for independent art in south Tel Aviv, the public met with artist spokespersons to discuss painting and its role today and how to talk about it. Passionate arguments erupted. Painter Yonatan Gold thought that an important discussion had begun, one it was very important to continue. Gold, who began this year to teach in the new art department at Shenkar, quickly joined up with Larry Abramson (also at the Darom gathering and the head of the Shenkar department), and they moved to invite international artists to expand the boundaries of the discussion.

Painting in the Margins of German Society