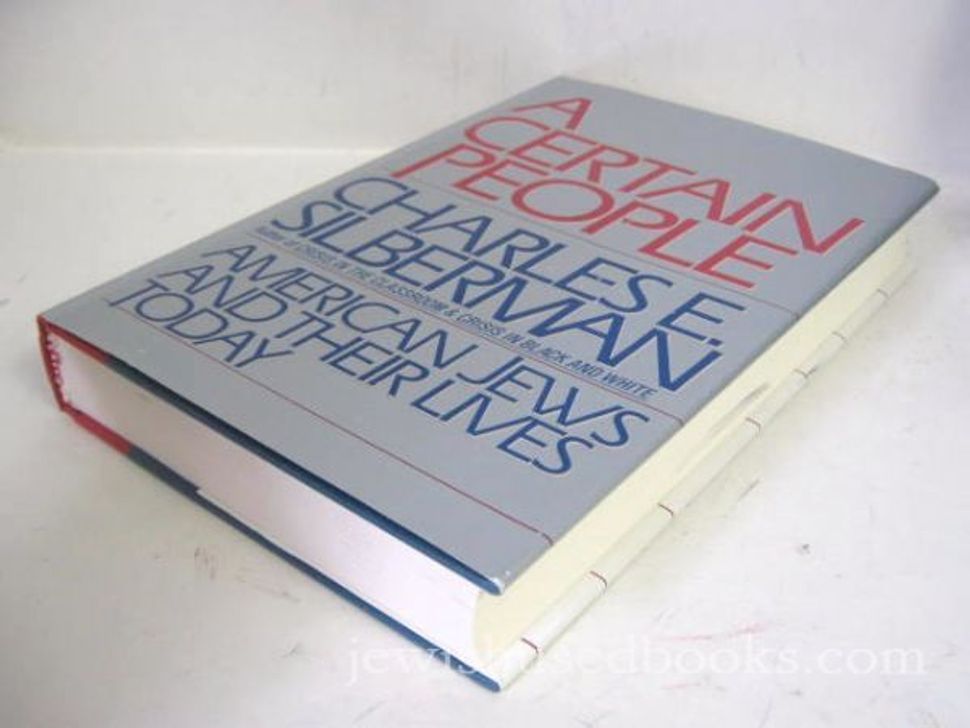 The recent revelation that iTunes has created an app that seems to substitute for confession underscores the power of technology to redefine the very notion of ritual practice. 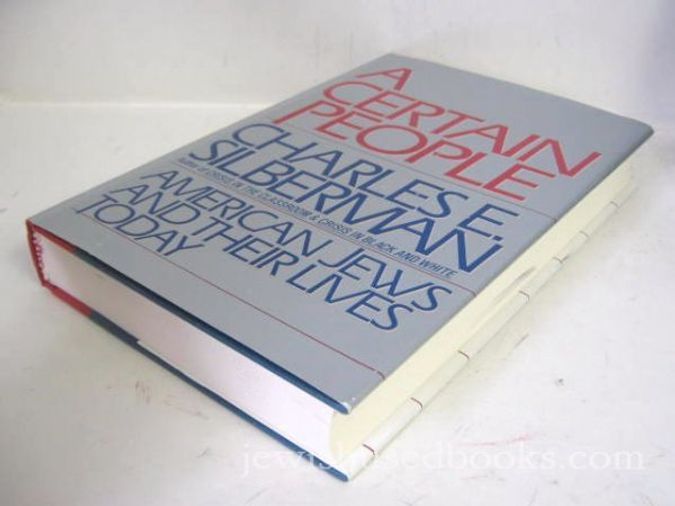 So, too, has “Tweet Your Prayers,” in which electronic kvitlakh, or personal petitions, can be sent to the kotel, the Western Wall in Jerusalem, via twitter, or www.e-daf.com, in which the age-old custom of studying a page of Talmud a day can now be handily accomplished online.

Whatever will they think up next?!

More to the point, perhaps, what are we to make of these newfangled phenomena? Should we embrace them? Hold them at arm’s length? Or simply shrug our shoulders and give them a pass?

I, for one, would have wanted to know what Charles Silberman would have made of it all. The author, among other things, of “A Certain People: American Jews and Their Lives Today” (1985), Mr. Silberman, a longtime Upper West Sider with a keen and discerning eye, died recently in Florida at the age of 86.

I had the pleasure and privilege of spending time in his company at a secular humanist conference in Detroit several years ago where the two of us — for different reasons — felt like fish out of water. Our mutual sense of perplexity brought us together and for a while, in the wake of the conference, we kept in touch.

But then one thing or another got in the way — his relocation to Florida, my comings and goings between New York and Princeton and D.C. — and that was that.

I never did get around to asking Mr. Silberman where he stood on the digitization of Jewish life, but I suspect that, in his gentle but firm manner, he would have aptly taken its measure, totted up its strengths and limitations and then made a case for the importance of actually being there — in the belly of community.