Slices of Sderot Life — and Death 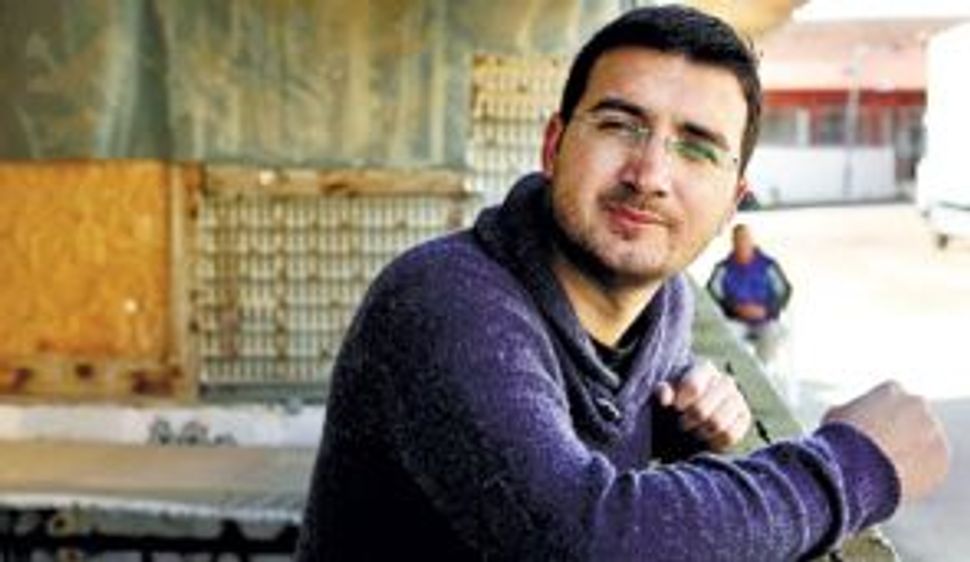 There is a lot of festivity in the family scene that opens the film, “Edges.” Three of the brothers are smiling; another, who looks ill, congratulates his mother on her birthday; and the person holding the camera, director Tal Avitan, asks everyone to say something to Mom. 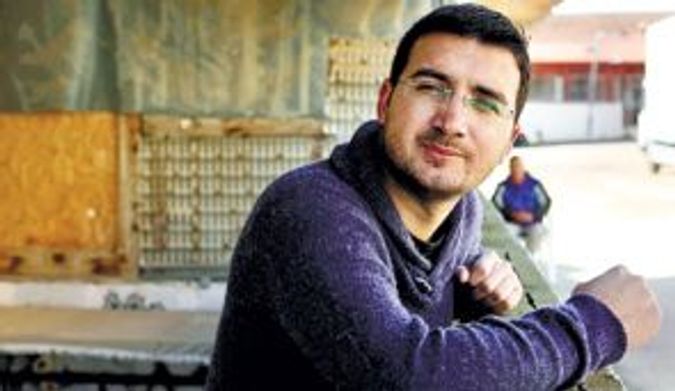 But the joy does not last, and the gruesome reality of this family’s life is then presented without any efforts to prettify it. Meanwhile, Avitan narrates dryly: That scene was filmed just after his father committed suicide in jail. Three years later, Avitan started working on his film.

What happens when a parent commits suicide — that’s the big question hovering over “Edges,” Avitan’s final project at Sapir College, which will air tonight on Yes Docu and won the Aliza Shagrir documentary prize in 2009. In it he delves into the heart of the family dynamic, documenting moments of happiness but also great misery. It seems he does not want to take pity on any member of the family.

Slices of Sderot Life — and Death