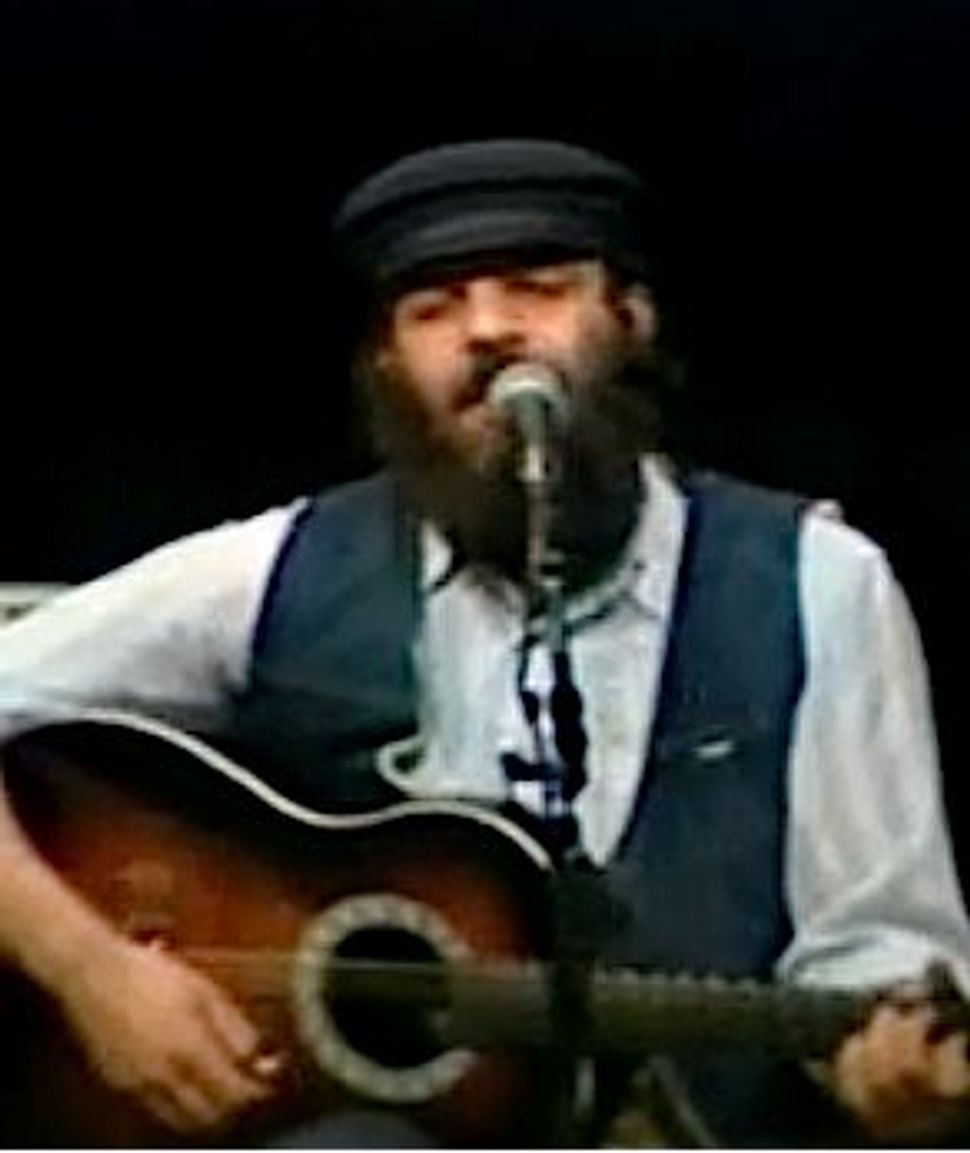 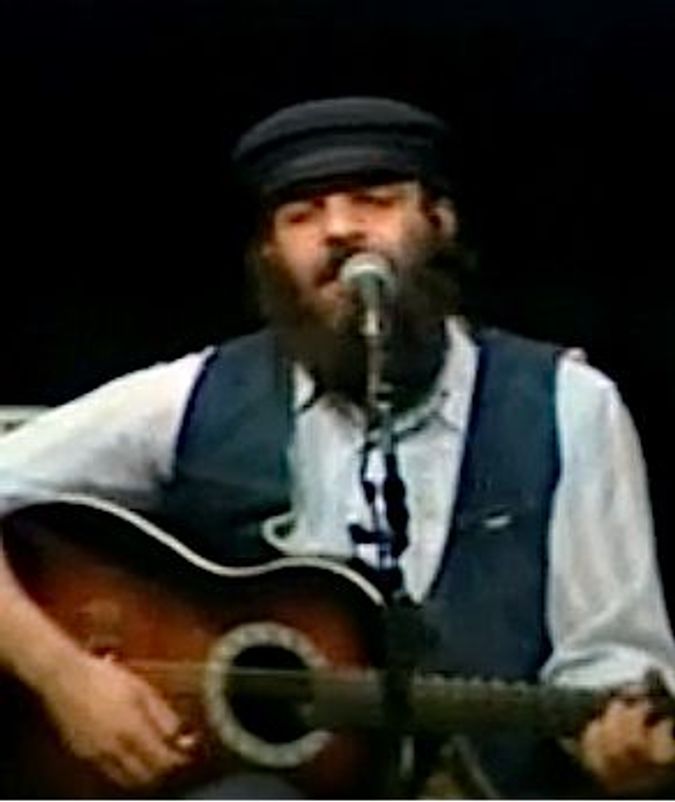 The recent passing of one of the few compelling frum English-language singer-songwriters is an opportunity to reflect on the story and songs of a man many consider the most influential English-language song lyricist of contemporary Orthodox Judaism.

In 1978 singer-songwriter Moshe Yess (born Morris Arthur in 1945) bought a one-way ticket from Hollywood, Calif., to Jerusalem and enrolled in Yeshiva Dvar Yerushalayim to learn more about Judaism. He quickly teamed up with another ba’al teshuva (returnee to observance), Rabbi Shalom Levine, to form the Megama Duo (“Megama” can be translated as aim, direction, or purpose), a project using American folk-rock sounds to express Jewish values. Megama’s most enduring hit is “My Zaidy,” a song off their debut, self-titled record.

Imagine if Woody Guthrie and John Fogerty were study partners in yeshiva, and you’ll have a good idea of Megama’s sound, which featured hooky melodies and well-crafted lyrics. Yess was also an accomplished guitarist, and his strong sense of rhythm and harmony was a critical component of Megama’s style. Prior to moving to Jerusalem, Yess had been a solo performer in the U.S., sharing stages with acts like Jefferson Airplane, Bob Crosby, and The Association, an experience that clearly underpinned his religious music. Levine was Yess’s mentor, teaching him about Judaism as well as sharing vocal duties and playing viola and percussion in the band.

In addition to its “serious” songs, the band had a humorous side, reflected in numbers like “The Prayer Book Blues,” where Yess sings: “I’ve got the ‘What page are we on in the prayer book?’ blues.” In recent years, a number of performers have started to revisit the Megama catalog, including Gershon Veroba, Rocky Zeigler, and most recently, California J-rockers Eighth Day.

The Megama Duo was only together for three and a half years, but Yess continued to tour for 20 years behind a steady stream of solo releases. In 2000, he released “The Greatest Hits of Megama Plus!” a solo recording featuring many of Megama’s most popular songs, produced for Sameach Music after being told that the Megama masters were lost when the original label closed.

At about that time, Yess retired from musical performance due to illness. A follower of the late Lubavitcher Rebbe Menachem Mendel Schneerson, he became convinced that the Rebbe was the Messiah. Self-proclaiming himself “Rabbi Yess” in 1998 (he never received ordination), Yess pursued activities aimed at spreading this belief, including appearances on the overnight paranormal-themed talk radio show Coast to Coast AM. His website devoted to these activities, Messiah Watch International, is still up.

Yess died of cancer in Tucson, Arizona on January 8 at the age of 65. His legacy of folksy, down-home original Jewish music will likely continue to inspire Orthodox performers who seek to craft creative, rather than merely derivative, Jewish music.