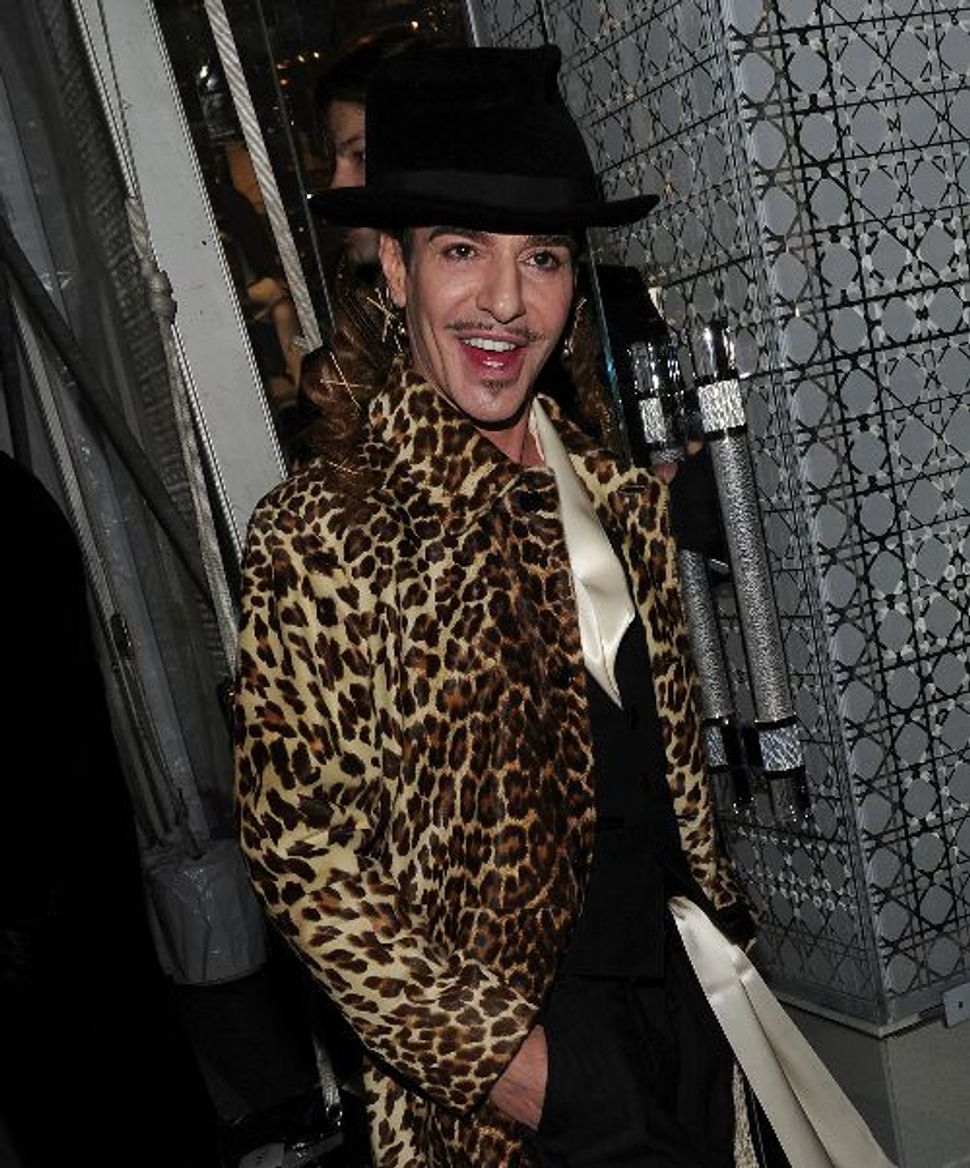 Anti-Semitism is out of style this season. 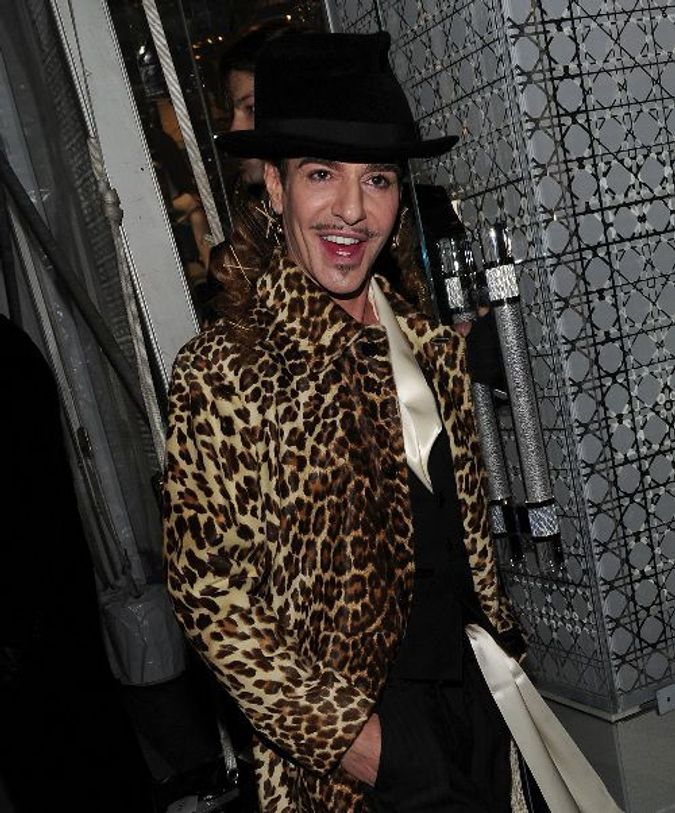 Designer John Galliano has been fired by the Christian Dior fashion label after he was caught on tape declaring “I love Hitler,” and merrily telling a Jewish couple that their relatives could have been “f—ing gassed.”

Galliano was suspended by Dior last week following initial reports about an anti-Semitic tirade in a Parisian restaurant. The video clip, which went viral online yesterday, appears to have sealed the designer’s fate with the company.

Freshly minted Oscar winner Natalie Portman, who also endorses Dior’s Miss Cherie Dior perfume, surely influenced the decision yesterday when she released a statement expressing “shock” and “disgust” over Galliano’s statements. “In light of this video, and as an individual who is proud to be Jewish, I will not be associated with Mr. Galliano in any way,” she wrote. “I hope at the very least, these terrible comments remind us to reflect and act upon combating these still-existing prejudices that are the opposite of all that is beautiful.”

Now that Galliano has more free time on his hands, The Shmooze hopes he’ll take up Portman’s call for reflection. Question number one to consider: What fate might Hitler have sought for a gay fashion designer?