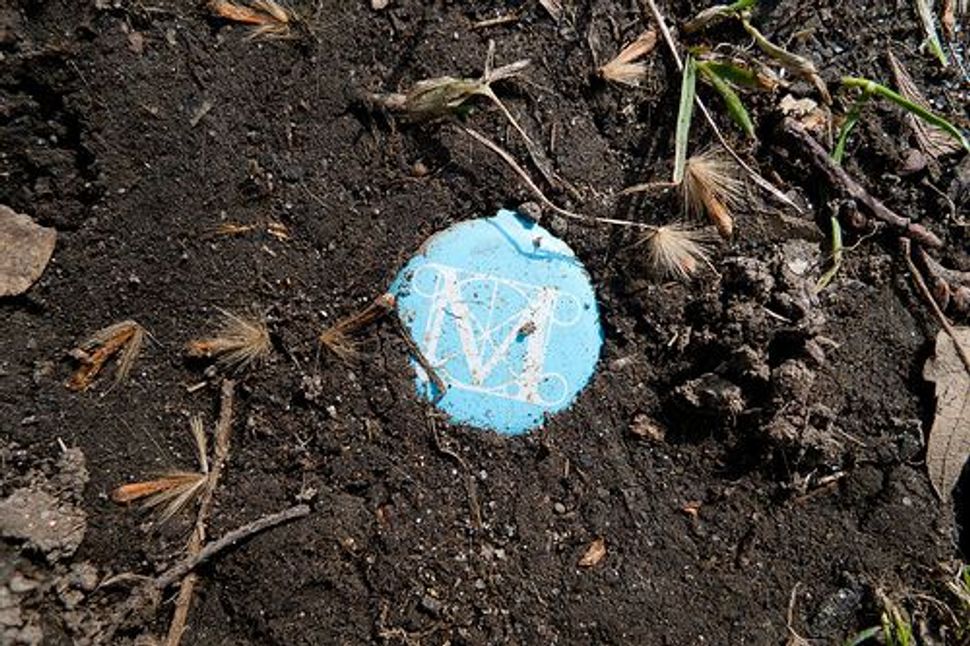 In my household, Sundays are usually given over to two rituals: reading The New York Times and taking in a museum exhibition. I suspect your household is no different. 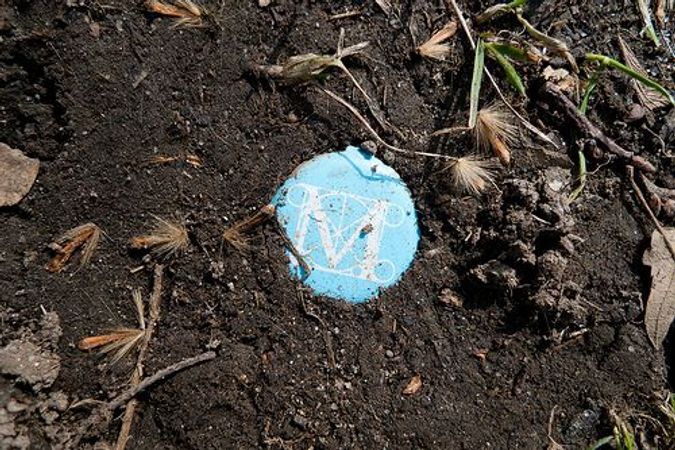 But, as I explained recently to a group of George Washington alumni who had come together on a rainy Sunday morning to visit the brand new National Museum of American Jewish History in Philadelphia as part of an alumni series called “GW Culture Buffs,” the mere thought of doing exactly what we were doing had once generated more than its fair share of controversy.

We take our Sundays-at-the-museum for granted; earlier generations of culture buffs did not. Many museum officials and their elite patrons were initially rather resistant to the idea of opening the doors of, say, the Metropolitan Museum of Art in New York, on a Sunday, fearful lest it attract the wrong kind of people — those with “vandal hands” or broken English. A Sunday at the Met, they warned, was a “perilous experiment.”

Americans, especially Jewish immigrants from the Lower East Side, didn’t see things quite that way and joined hands with socially conscious civic reformers to expand the franchise of museum-going by writing editorials in the Yiddish press and circulating petitions on the Jewish street.

Where America’s elite believed that visiting a museum was a privilege, Americans at the grass roots believed that it was a right, a perquisite of urban citizenship.

Were it not for the zealousness and passion with which they defended that belief, the nation’s museums would be grand, if empty, spaces.