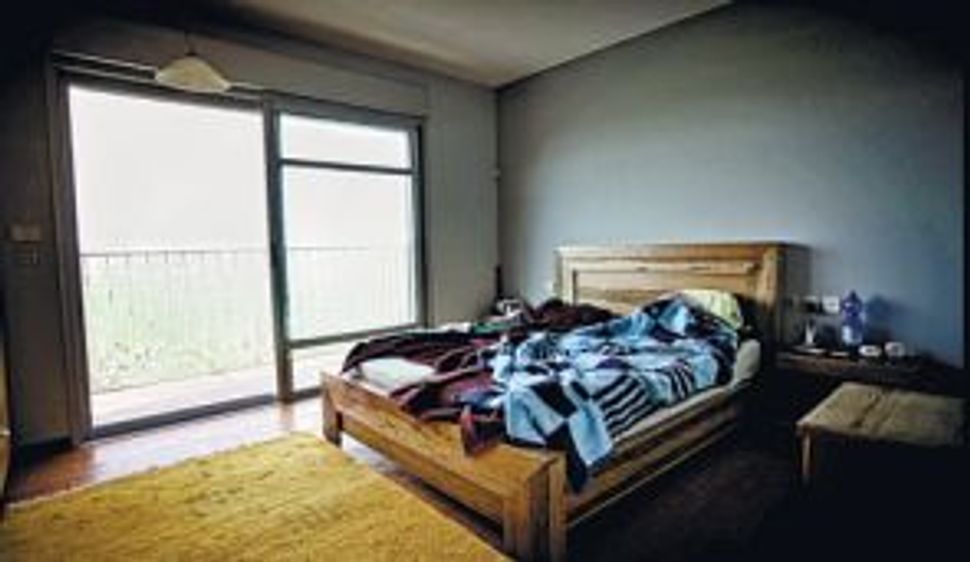 The previous owner was a mosaic artist and did the bathrooms in mosaic tiles. Yossi Turisky, a director and producer of sound and light installations, kept them in his otherwise different home in Neve Yarak. The best moments in his productions, he says were “when a professional came up with a better idea than mine.”

That’s what happened with the house. He could see things were “nicer than I would have done.”

Turisky, 60, has been doing sound and light installations for 30 years, mostly at visitors’ centers, from Rosh Hanikra to Timna Park. He studied film at Tel Aviv University and toward the end of his studies joined the team building Beit Hatfusot and so was exposed to the world of presentations.