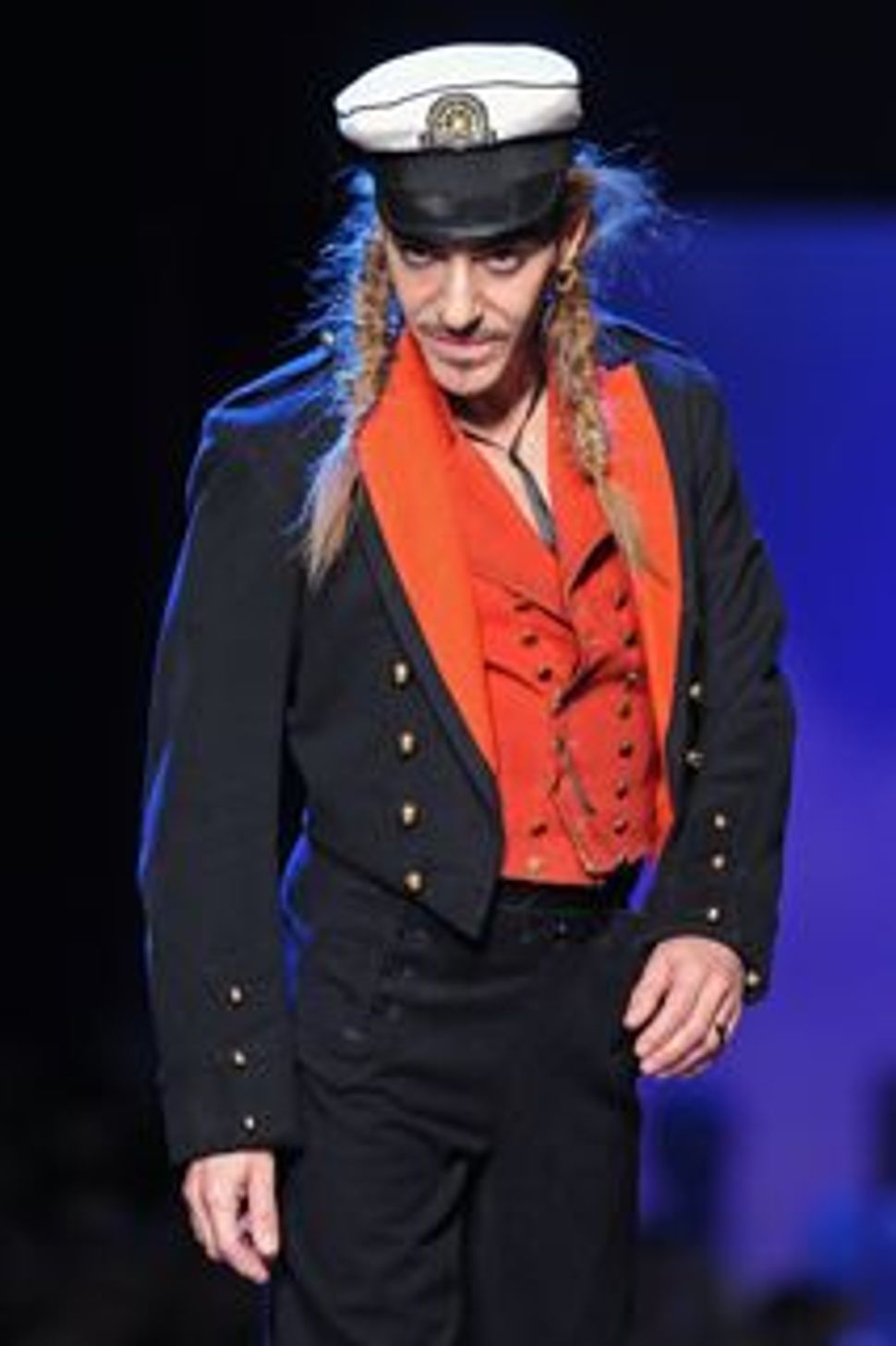 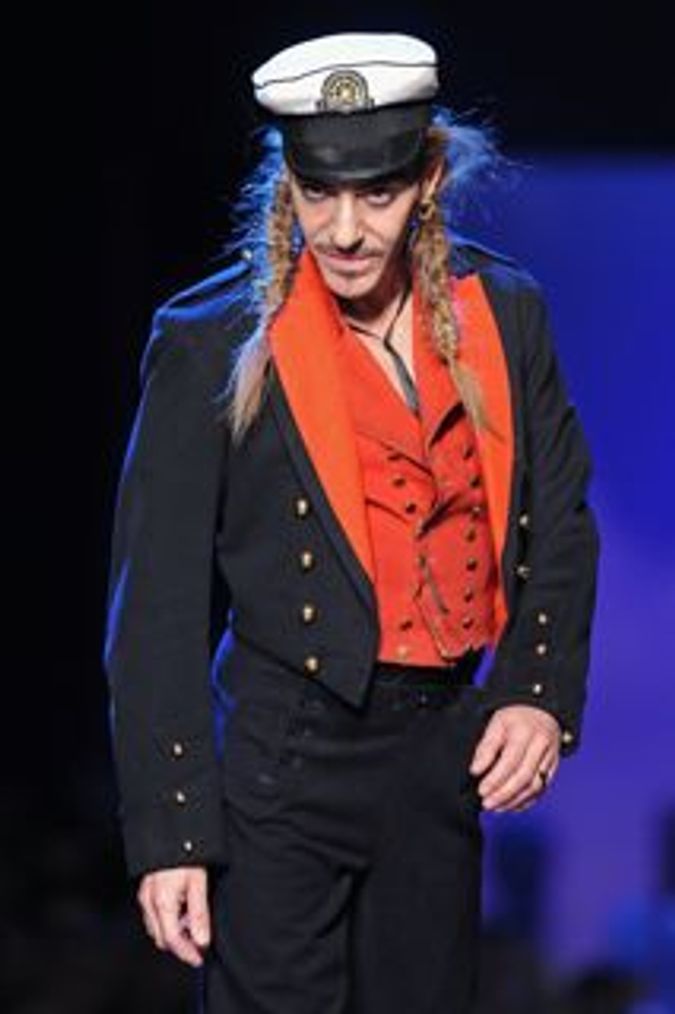 It’s not like lawyers had such a sterling reputation to begin with, but apparently the Shmooze isn’t alone in its surprise that John Galliano will be defended in court by a Jewish attorney.

Though surely upsetting, those phone calls aren’t entirely surprising, given Galliano’s now world-famous anti-Semitic rant, which got him fired from Christian Dior last week. After initial reports of a Jew-baiting tirade at a Parisian cafe, a video of a separate incident went viral online in which Dior announced, “I love Hitler,” and taunted onlookers with comments about their Jewish relatives being “f—ing gassed.”

Like the skilled lawyer he is, Zerbib claims that Galliano’s rant was out of character, and is attempting to discredit the video. (“Let’s just say that today this video is worth nothing.”)

As for charges of aiding an anti-Semite, he told Ynet, “There are always those who preach, who say, ‘How can a Jew defend anyone accused of such slurs?’ My job as a lawyer is to guarantee that a person gets a fair trial, and that his rights will be protected.”

A fair point, to be sure, and the Shmooze will note that Zerbib has also represented the family of kidnapped Israeli soldier Gilad Shalit — who holds a French passport — in the French legal system.

Jewish or not, Zerbib’s certainly got his work cut out for him in the Galliano case.