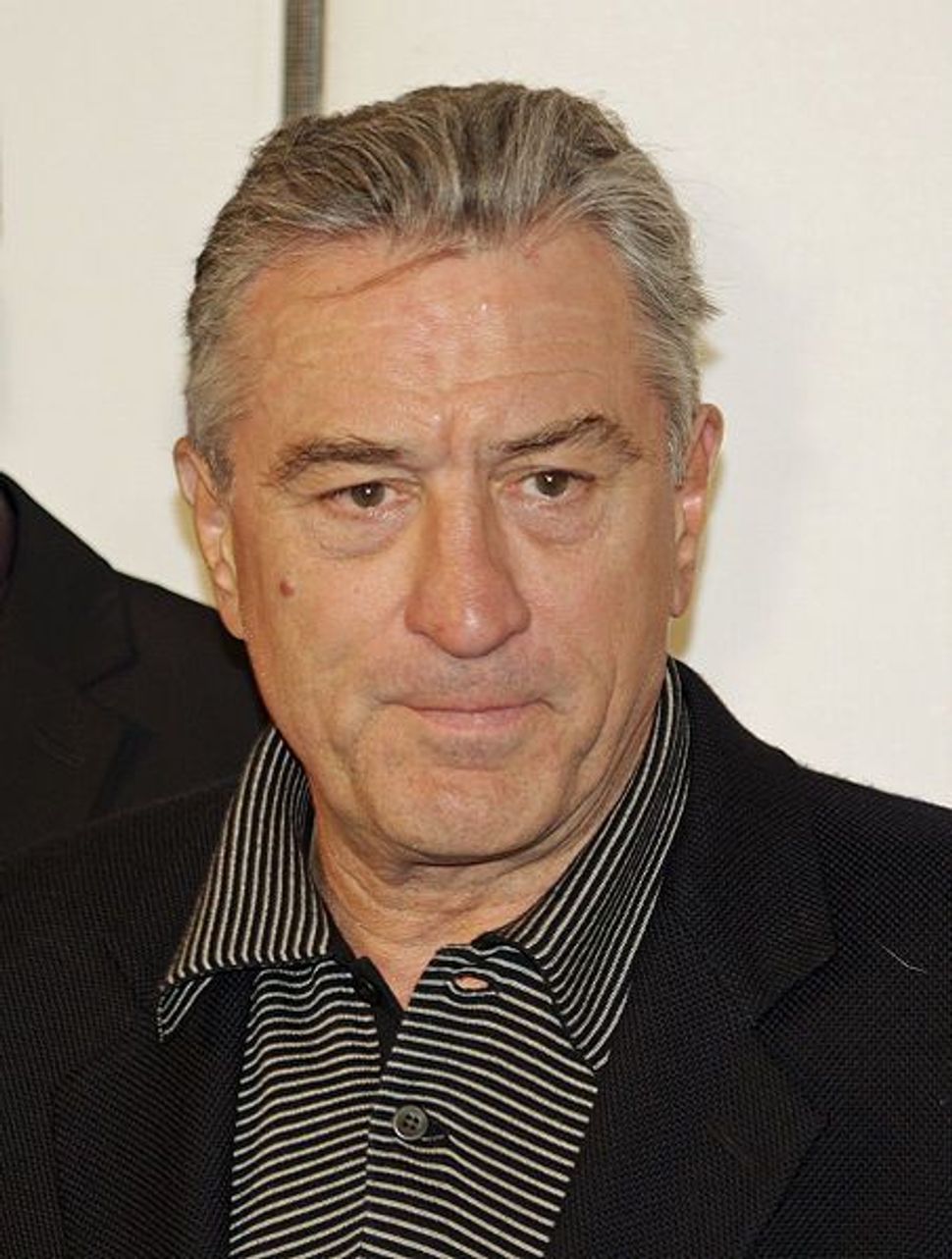 Based on a novel by Palestinian writer Rula Jebreal, “Miral” tells the stories of several Palestinian women over the course of several decades. In a letter written to the president of the UN General Assembly, AJC executive director David Harris warned that yesterday’s screening would be inappropriate because of its “clear political message” and depiction of Israel in a “highly negative light.”

Israel’s mission to the UN had also requested that the screening be canceled. “There is no precedent for a commercial film of a political nature being screened at the General Assembly,” the mission’s deputy permanent representative, Haim Waxman, told Israel’s Ynet Web site.

Students of Israel’s troubled relationship with the UN will not be surprised to learn that the screening went ahead as planned, and even drew celebrity guests including Sean Penn, Robert De Niro, Steve Buscemi and Josh Brolin, Ynet reported.

The Hollywood contingent was surely drawn in part by the film’s Jewish-American director, Julian Schnabel, an Oscar nominee for 2007’s “The Diving Bell and the Butterfly.”

In a statement, Schnabel urged AJC members to see the film, saying they had misunderstood its intent. “I love the State of Israel,” wrote Schnabel, who began dating Jebreal during production. “I believe in it, and my film is about preserving it, not hurting it … Instead of saying ‘no,’ I ask the AJC to say ‘yes,’ see Miral and join the discussion.”

Filmed in Israel and featuring “Slumdog Millionaire” star Freida Pinto, the movie will receive a limited US release on March 25, and is being distributed here by the Weinstein Company. “We pride ourselves on aligning our company with films that take risks and provoke dialogue,” the company’s co-chair, Harvey Weinstein, said in a statement. “Miral is precisely that kind of picture.”