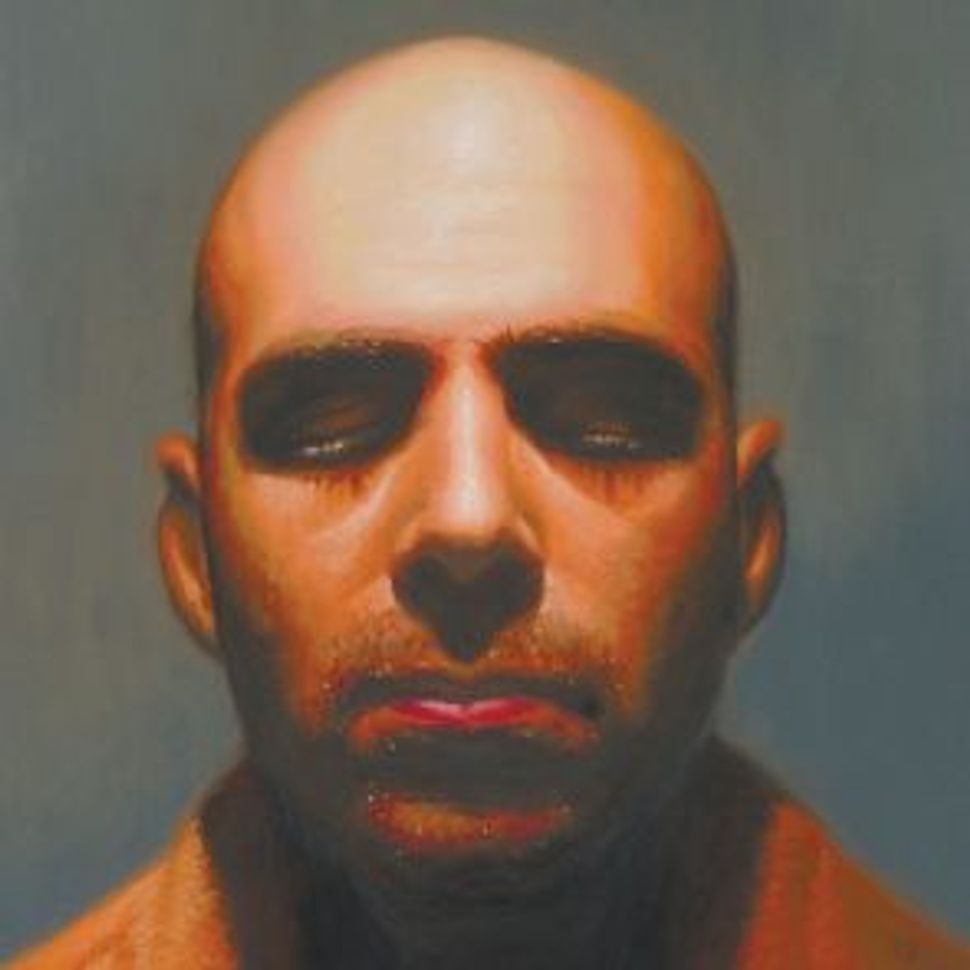 Self portrait by Michael Halak. 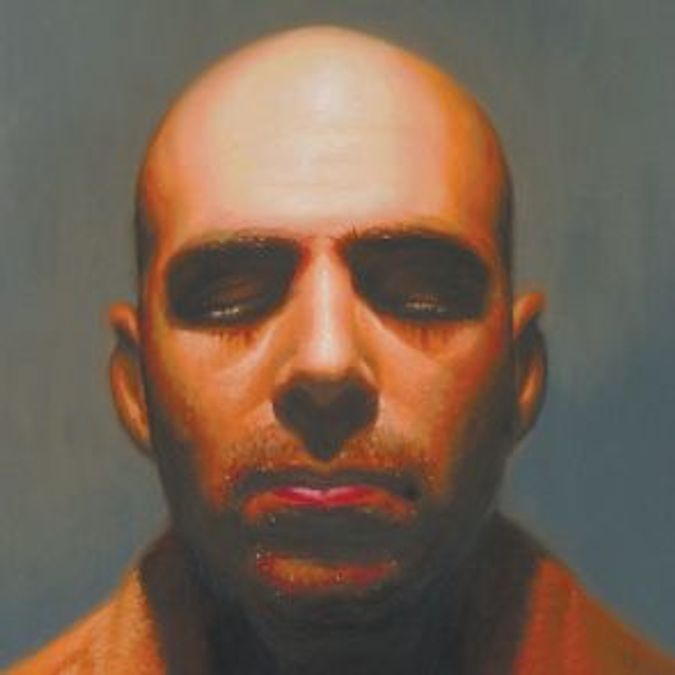 Self portrait by Michael Halak.

The Tel Aviv Museum of Art announced the selection of painters Asaf Ben Zvi and Michael Halak as the winners of the 2011 Rappaport Prize. This is the sixth prize awarded since its establishment in 2006 in honor of Ruth and Baruch Rappaport. The prize is awarded annually to two painters, an established painter (Ben Zvi) and a young painter (Halak). Beyond the monetary sum given to the painters, the prize funds two solo exhibitions at the museum as well as the production of the catalogs accompanying the exhibitions.

The official announcement of the prize, scheduled for next Tuesday at the museum, will coincide with the opening of the exhibition by artist Sharon Poliakine and painter Oren Eliav, last year’s recipients of the prize. The exhibitions of works by Ben Zvi and Halak will open at the museum in March 2012.