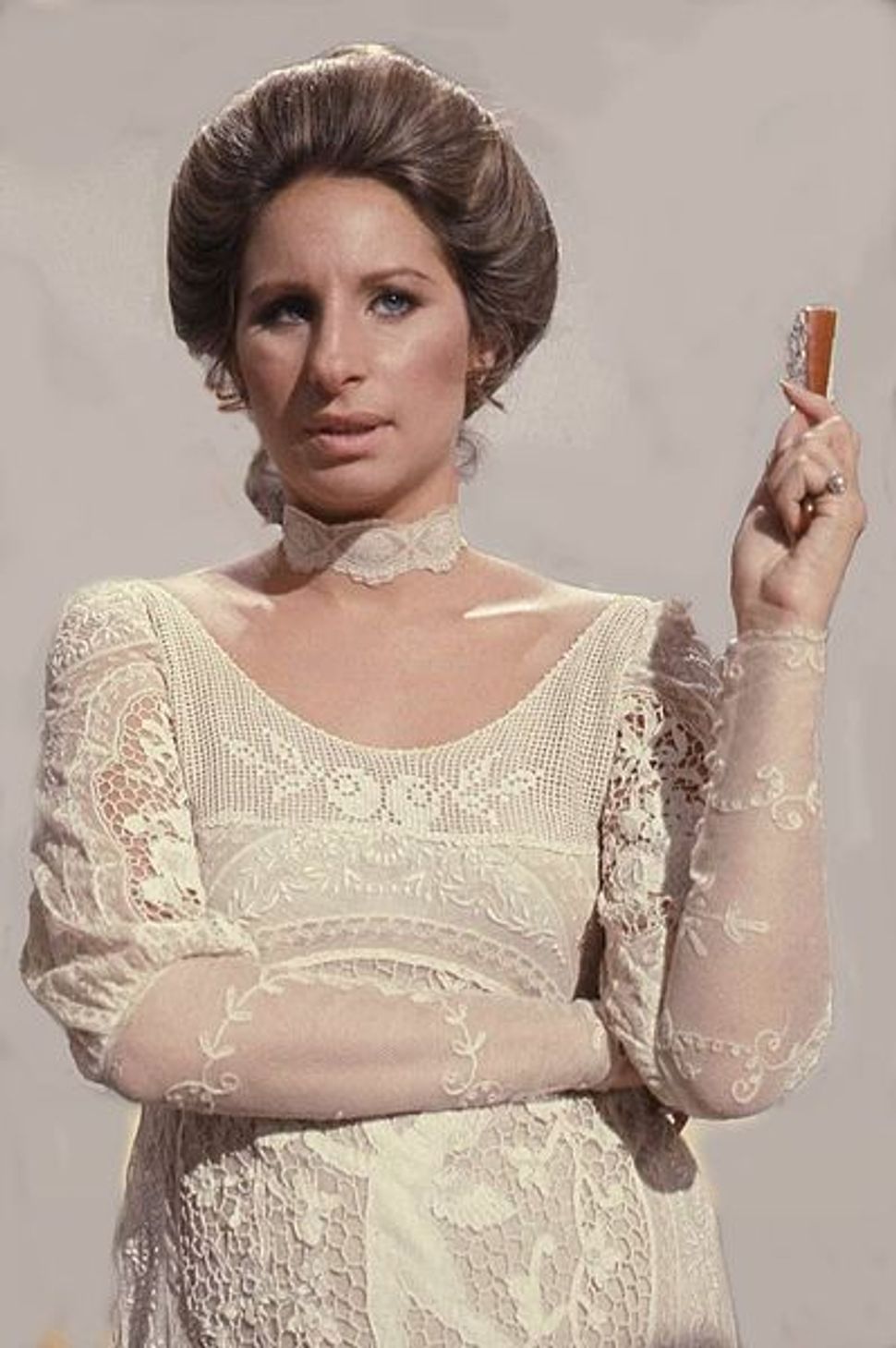 Babs fans, how lucky can you get? (Funny Lady pun!)

Not only has the Duck Sauce song, “Barbra Streisand,” crept over 44 million YouTube views, far outnumbering any video of Streisand herself, a customizable version of the song is now going viral at GoBarbra.

The website allows viewers to type in their own names or phrases and hear them repeated in place of “Barbra Streisand” throughout the song. Don’t like the way Barbra Streisand rolls off the English-speaking tongue? Try it in Romanian. Or Polish. Or Spanish, with an Enrique Iglesias lisp. How about in an Alvin & the Chipmunks voice?

Just keep it four syllables or less. If your name is Barbara you might consider losing the second “a.”

In other Streisand news, Funny Girl, which catapulted the entertainer to fame when it first appeared on Broadway in the mid-1960s, and then as an Oscar-winning film in 1968, will return to the Great White Way in January 2012. The part of actress Fanny Brice, Streisand’s old role, has not yet been filled. Whoever it is, if she’s lucky, in 40 years she’ll have her name attached to a chart-topping dance track.