Catherine Clément: a French Author of Memory and Understanding 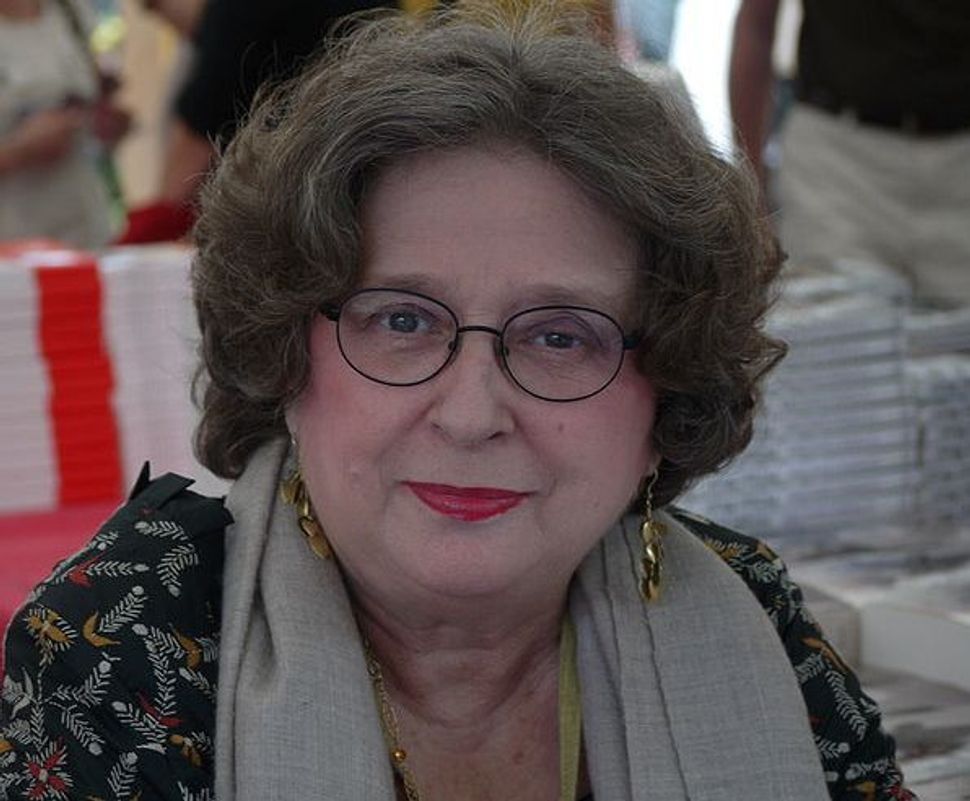 Noted Nazi-hunter Serge Klarsfeld had expressed objections the previous day, which led to Clément’s resignation in “solidarity” with Klarsfeld’s view that since Céline had, during the German occupation of France, published several lengthy books — still banned for republication in France today — urging that Jews be killed, he was not someone to celebrate. In her open letter, Clément explains: “The name of Céline having revolted me for over fifty years” she could not approve of honoring anyone so marked by the “virulence of his racism.” Then Clément offered a quote from her mother Rivka: “So long as only 20 percent of French people are anti-Semites, that’s okay;” in Clément’s view, today France’s younger generation rarely hate Jews, but among septuagenarians like herself (Clément was born in 1939) “latent anti-Semitism creeps up until it reaches the unconscious.”

Clément knows of what she speaks; as “One Day You’ll Understand” recounts, her mother’s parents were murdered at Auschwitz in 1944. A revised edition, out in paperback in October, 2010, from Les editions Flammarion of Clément’s 2009 “Memory” (Mémoire), is a fervently exalted examination of herself and her family, as well as longtime Jewish friends such as the philosopher Vladimir Jankélévitch and the eminent anthropologist Claude Lévi-Strauss.

Clément faithfully recounts how Jankélévitch, who had previously written on the subject of forgiveness, could not bring himself to forgive Germany after the Holocaust, and although he was an avid pianist, refused thenceforth to play or listen to German or Austrian composers such as Bach, Mozart and Schubert. Of Lévi-Strauss, whom she knew for several decades, Clément describes a delightful 2007 visit during which the jaunty 98-year-old described a visit to his home by a Canadian representative of the Kwakwaka’wakw indigenous people, who arrived accompanied by a Vancouver rabbi, and when the former started to sing in the Kwak’wala language, the latter chimed in with a Hebrew chant. Clément tellingly concludes that although he was not observant, Lévi-Strauss’s mighty research achievements and shining intelligence “come from a Jewish source.”

Catherine Clément: a French Author of Memory and Understanding