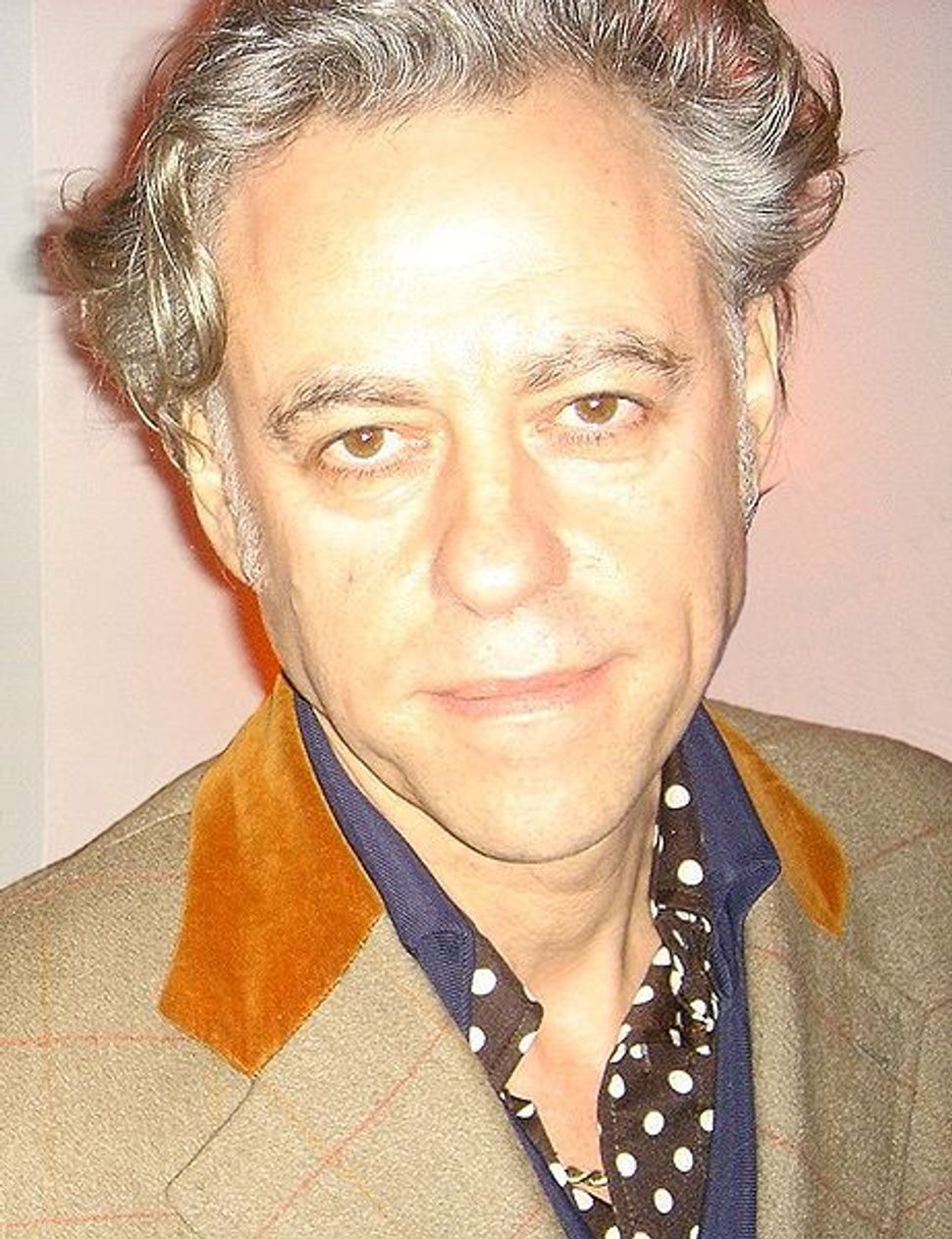 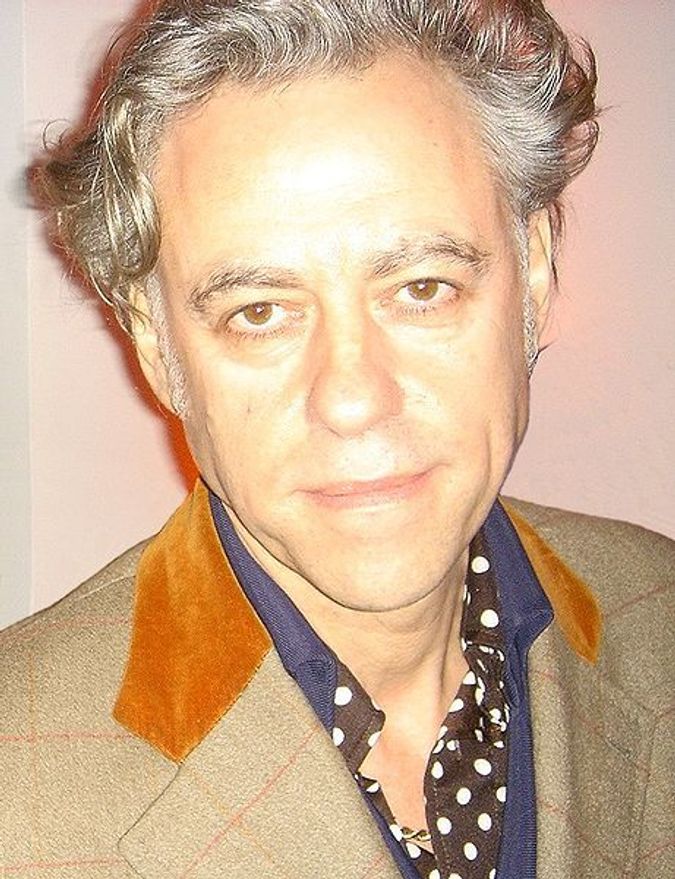 If there’s one thing that most people know about British singer Bob Geldof, it’s that he doesn’t like Mondays. “Tell me why I don’t like Mondays / I wanna shoot the whole day down,” he famously sang in 1979. Well he might have just changed his mind.

Ben Gurion University of the Negev chose today to announce that Geldof is to receive an honorary doctorate at its Annual Board of Governors Meeting in May.

Geldof, former lead singer of the Boomtown Rats, is a well-known campaigner and activist against poverty. In 1985 he staged the Live Aid concert. In 2005 he organized the Live 8 rock concerts to raise awareness of world poverty and raise money to alleviate poverty in Africa. These concerts took place simultaneously in London, Paris, Philadelphia, Rome and Berlin, with the participation of top musicians from around the world.

“The award is being given in honor of his successful musical career and his activities to bring the world’s attention to the famine in Africa and commitment to raise funds to alleviate it,” said a Ben Gurion University statement explaining why it chose Geldof.

While in Israel Geldof will participate in the conference “Israel in Africa – Past, Present and Future,” organized by IsraAID-The Israel Forum for International Humanitarian Aid.