A Tenor for the People 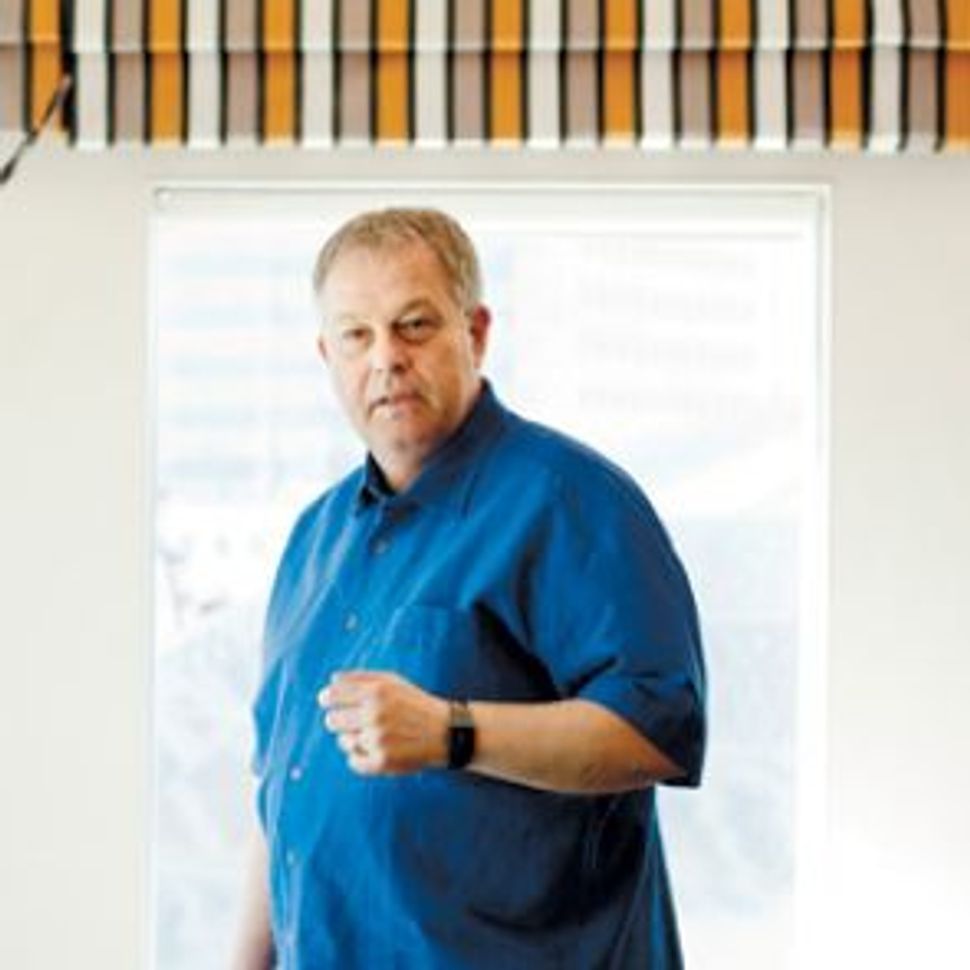 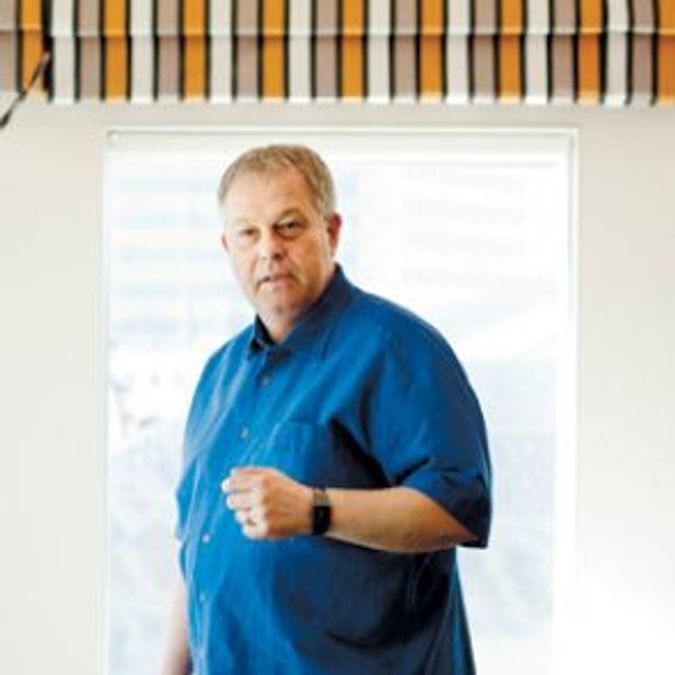 Without any fanfare or festivities, modestly and almost anonymously, Christoph Pregardien — one of the greatest lyric tenors of our time — landed in Israel a few days ago. It is hard to imagine a more impressive career than his: The greatest conductors conduct him, and he is hosted by the top stages and festivals around the world, as well as orchestras and recording companies. The German tenor has already recorded over 120 discs, which have won innumerable prizes.

Pregardien’s tremendous range begins with Monteverdi and Schutz at the dawn of Baroque, through Purcell, Bach and Handel, all the classical and romantic composers, up to Britten and contemporary German composers. He arrived in Israel to sing Schubert’s “Winterreise” (“Winter Journey” ) cycle (at the Tel Aviv Performing Arts Center this past Saturday, and tonight at the Jerusalem YMCA, at 8:30 PM), with which he continuously fills concert halls all over the world. Just last week he sang it in Germany and Belgium, and the upcoming months are already filled with performance dates too.

A Tenor for the People