Out With Punk, In With ‘Ounk’ 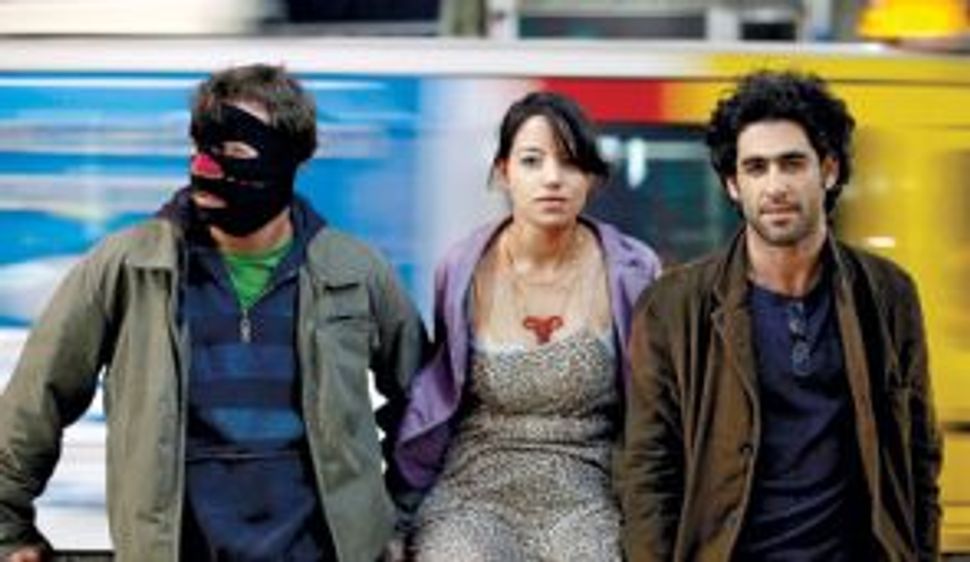 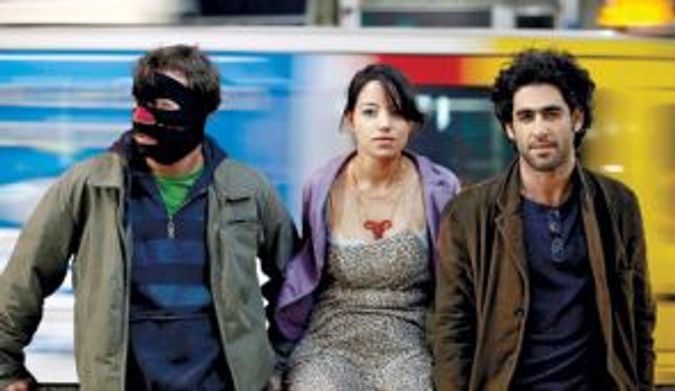 Man 25 considers itself a performance band in the full sense of the word. While other local indie bands save every penny in order to produce an album and release singles to be played on the radio, Man 25 views recorded materials as a calling card only. Drummer Tomer Tzur (30), guitarist and video artist Gidon Schocken (28) and soloist and text writer Orly Eitan (28) invest most of their efforts in creating an extremely loud show that combines noise, metal, post-punk, psychedelics, and in effect, “every musical genre that generates distortion walls, feedback whistles and screams.”

They describe their music as “ounk,” a genre they themselves invented. “It began with a typo,” says Tzur. “We wanted to write ‘punk’ and instead we wrote ‘ounk,’ and so we went with it. I think it’s a word that does a good job of summing up all the styles that we experiment with, and it has a good sound.”

Out With Punk, In With ‘Ounk’