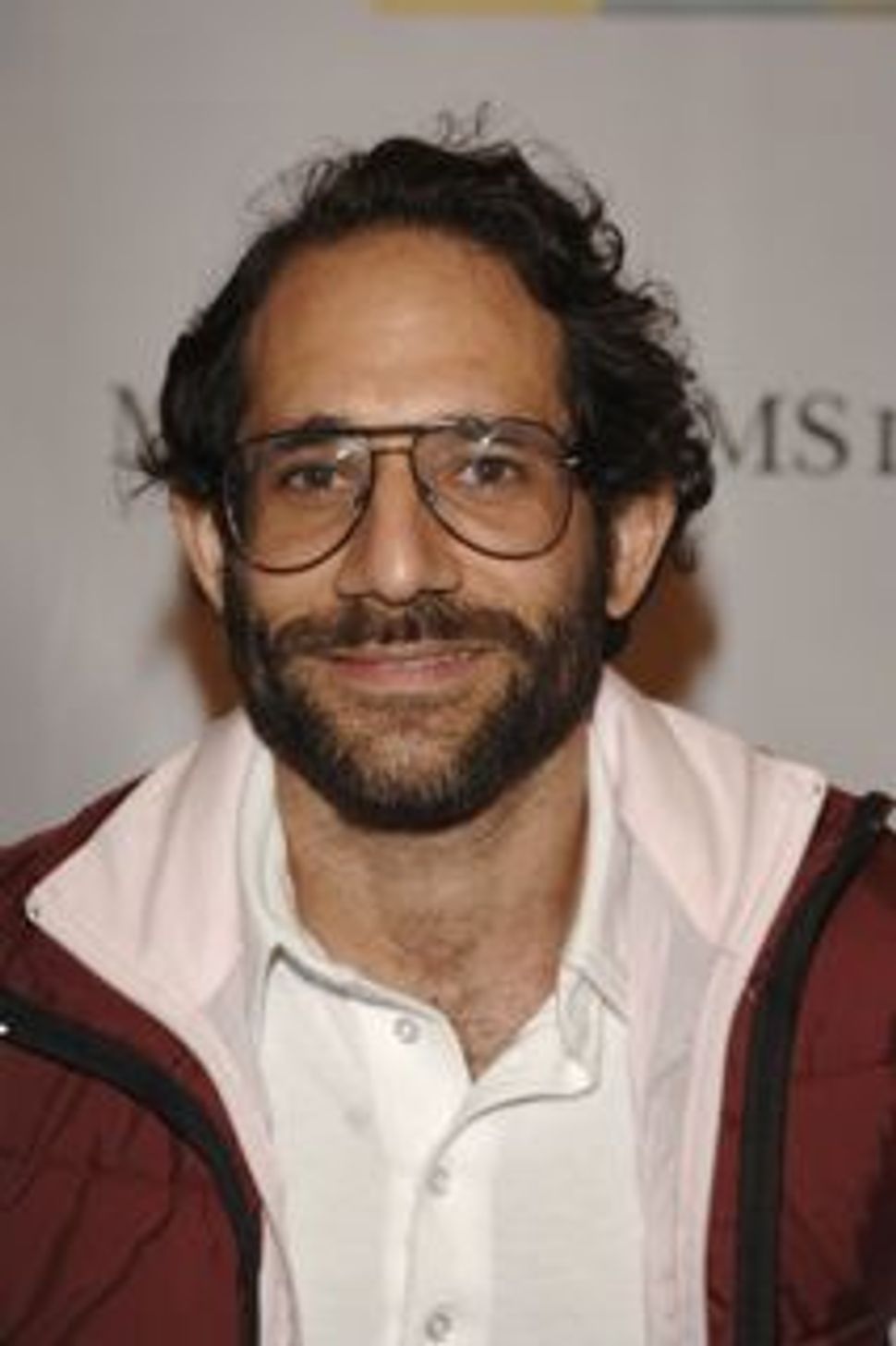 Less than a month after an ex-employee sued him for sexual harassment, four women are banding together in a similar case against American Apparel CEO Dov Charney.

Meanwhile, the mustachioed shmatte honcho is playing hardball with another accuser. As the Forward reported on March 9, 20-year-old Irene Morales has sued Charney for making her his “sex slave” and “sodomizing her” on her 18th birthday.

But today’s New York Post reports that Charney’s lawyer contends Morales herself had lascivious intentions. The young woman, who’s seeking $260 million in damages, sent her then-boss “40 naked pictures of herself, with the titillating promise ‘Daddy’s got a little naughty girl waiting for him,’” The Post reports.

The photos, the Post says, “are attached to the salacious e-mails sent under the name Irene Julia. Charney’s lawyer, Stuart Slotnick, claims Irene Julia is Irene Morales.” Morales “stalked [Charney] for years” and is now “trying to shake down the company,” according to Slotnick.

Not exactly, says Morales’ attorney. “We have no way to verify the e-mails or photos in question or if it is just more of American Apparel’s propaganda. However, it is not unusual for victims of sexual harassment or assault to grow so demoralized that they feel the only value they offer is as a sexual object.”