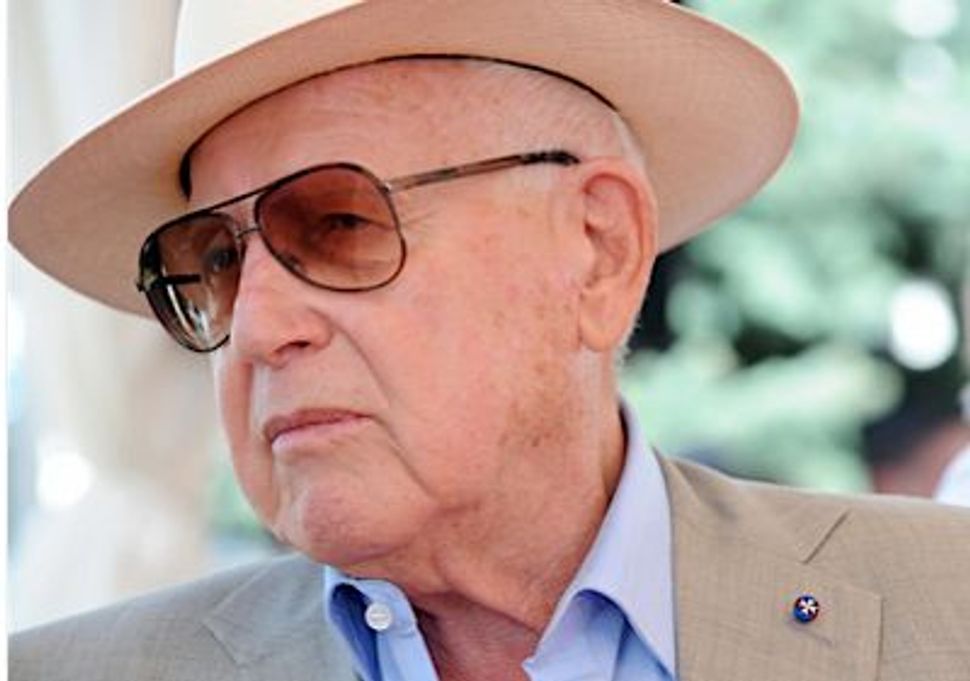 It’s a staple of Hollywood and European cinema, and now a Holocaust movie is being shot in China. 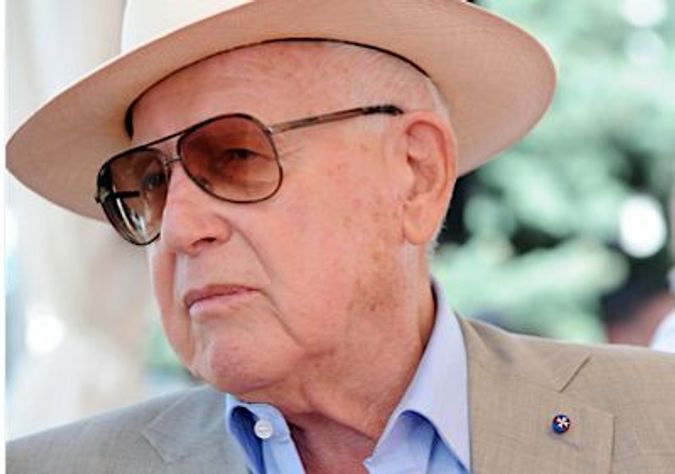 Xinhua, the country’s official news agency, reports that production will soon begin on “The Melanie Violin,” a drama about a Jewish musician who flees Europe for Shanghai and falls for a local love interest. The film will be backed by “Schindler’s List” producer Branko Lustig, and will be scripted by Chinese-American writer He Ning.

An Auschwitz survivor, Lustig announced the new film Friday during a visit to Shanghai, where some 30,000 Jewish refugees found shelter during the war.

A Chinese-American co-production, the movie has a budget of between $30 and $45 million, and should be completed by the end of the year.